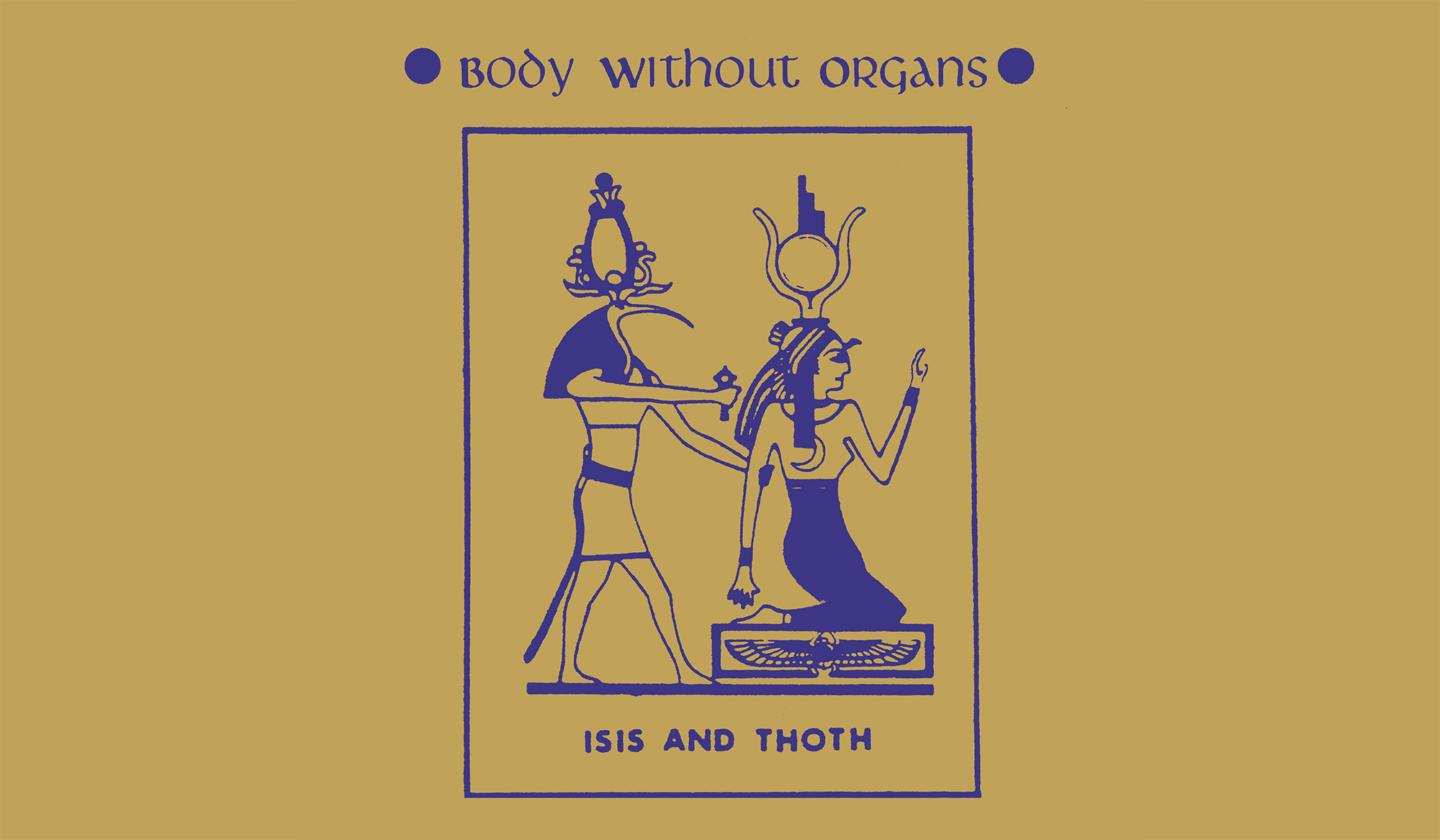 The album’s title pays homage to Isis: the protectress of the dead whose mournful tears for her husband/brother Osiris [the god of the dead who was murdered by his brother Set] were said to flood thee Nile annually, and unto the ibis or baboon headed Thoth: the heart [intelligence] and tongue [voice] of the sun god Ra.