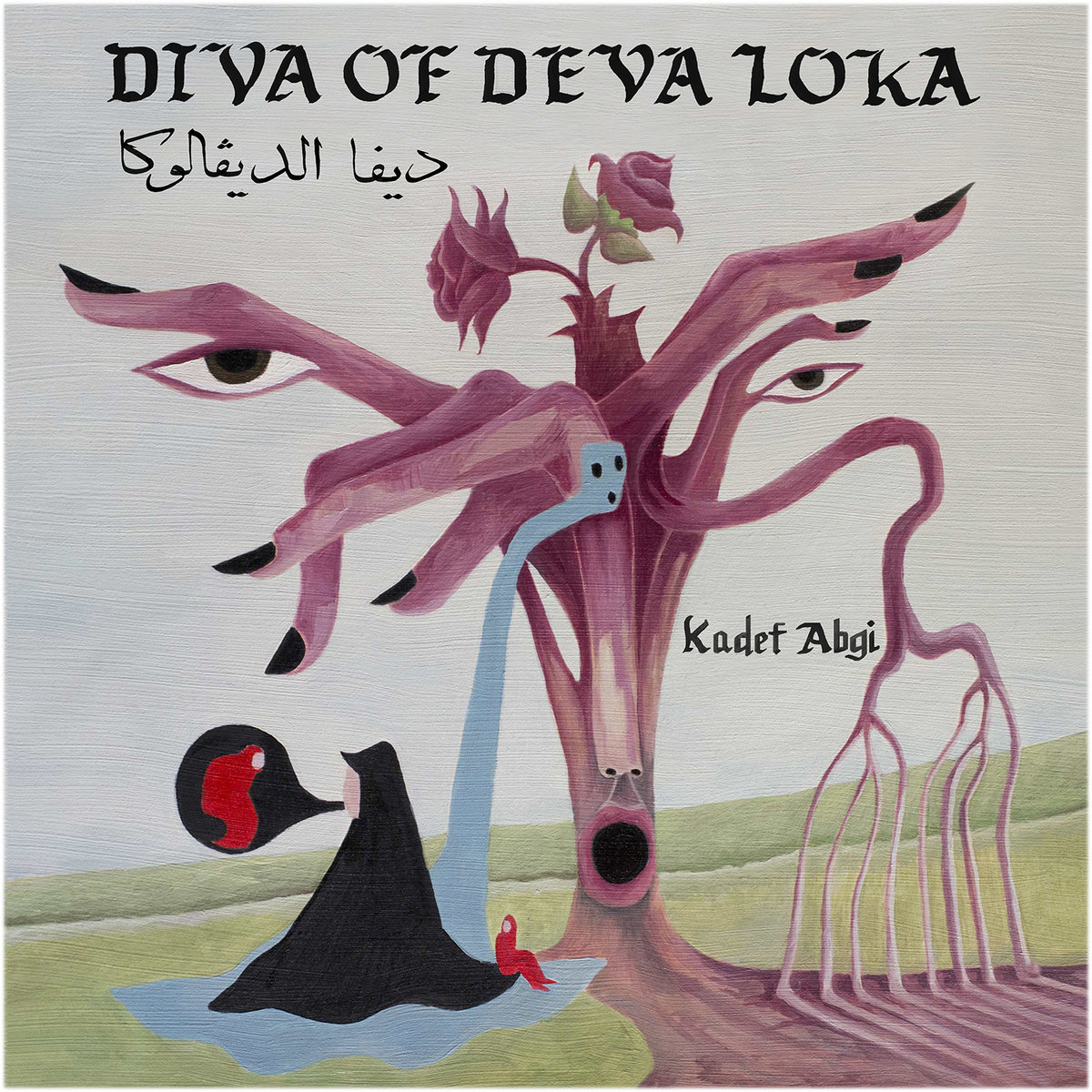 The music materialized in a natural, collectively improvised way, without any compositions or ideas discussed beforehand – and without second takes. From there, Waldman began editing and mixing. Ala Dehghan painted the album’s artwork.

Vangelis improvises together with a painter named Georges Mathieu. Recorded in 1971. 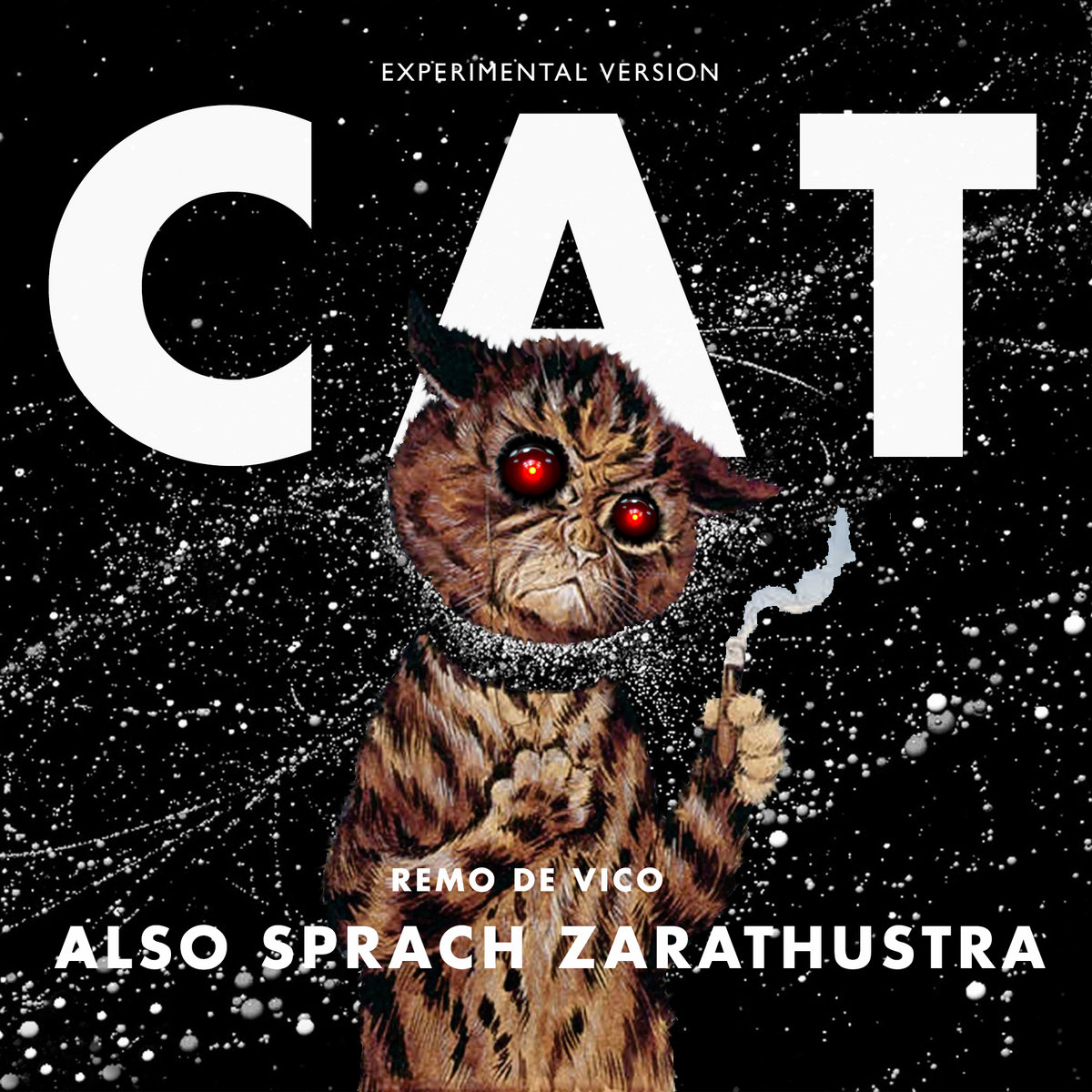 A cat organ or cat piano is a hypothetical musical instrument which consists of a line of cats fixed in place with their tails stretched out underneath a keyboard so that they cry out when a key is pressed. The cats would be arranged according to the natural tone of their voices.

This instrument was described by the French writer Jean-Baptiste Weckerlin in his book Musiciana, extraits d’ouvrages rares ou bizarres.

The instrument was first described by Athanasius Kircher in his 1650 work Musurgia Universalis.

I imagined a version of Also sprach Zarathustra played with the help of this instrument.

Also this piece is about a dystopian society of cats when they probably find a strange monolith.

While still hot please grap this unique piece of pixel nft art from the 1 and only last of type MEGAARTBABY.

Tomek watches his neighbor, Magda, with the aid of a telescope. He manages to overcome his shyness and finally meet her.

It is a fiasco.

A singular work in film history, Chantal Akerman’s Jeanne Dielman, 23, quai du Commerce, 1080 Bruxelles examines a single mother’s regimented schedule of cooking, cleaning and mothering over three days. The mother, Jeanne Dielman (whose name is only derived from the title and from a letter she reads to her son), has sex with male clients in her house each afternoon, for her and her son’s subsistence. Like her other activities, Jeanne’s sex work is part of the routine she performs every day by rote and is uneventful. But on the second and third day, Jeanne’s routine begins to unravel subtly, as she overcooks the potatoes that she’s preparing for dinner, and drops a newly washed spoon. These alterations to Jeanne’s existence prepare for the climax on the third day, when she kills that day’s client after having sex, then sits quietly at her dining room table. 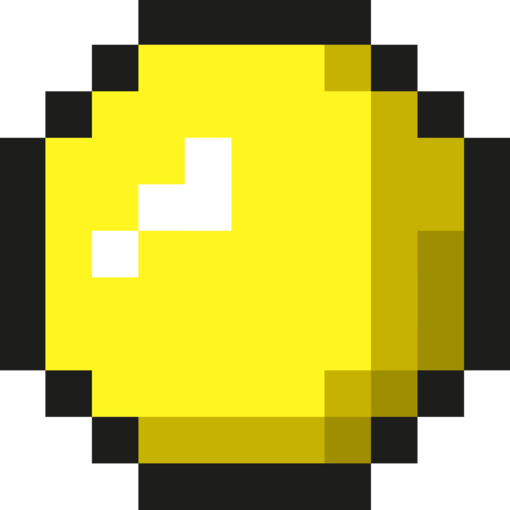 The 20th of October is the beginning of an experiment that has never been done before.

Peng! are selling digital artworks (NFTs) that can do more than increase their value: the entire proceeds from the sale of the works will be used to buy Golden Visas to the EU for people fleeing poverty and violence. 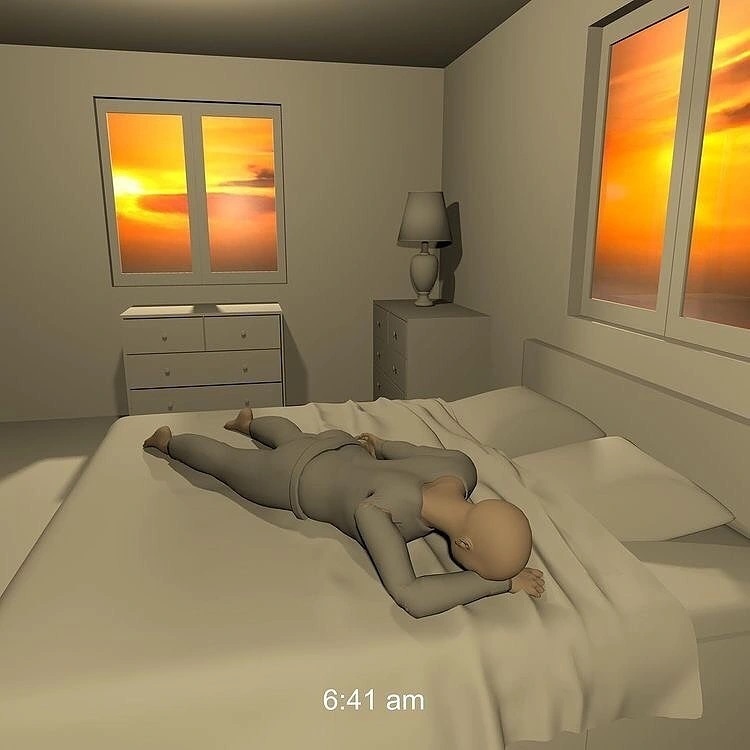 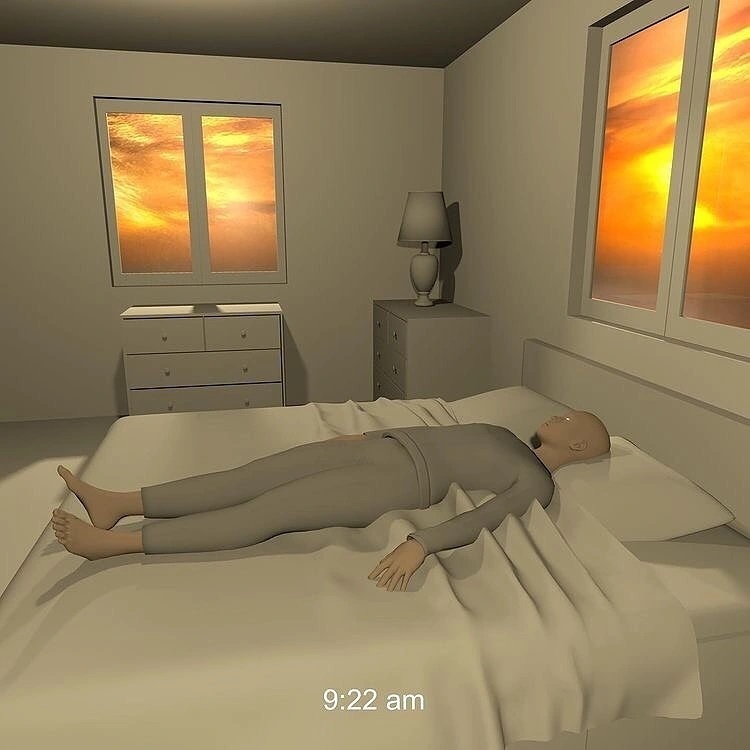 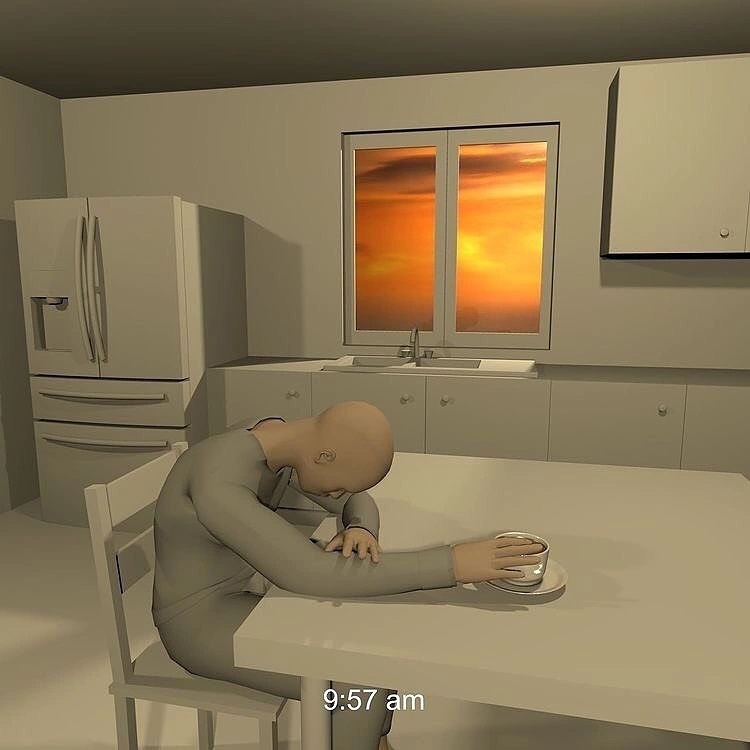 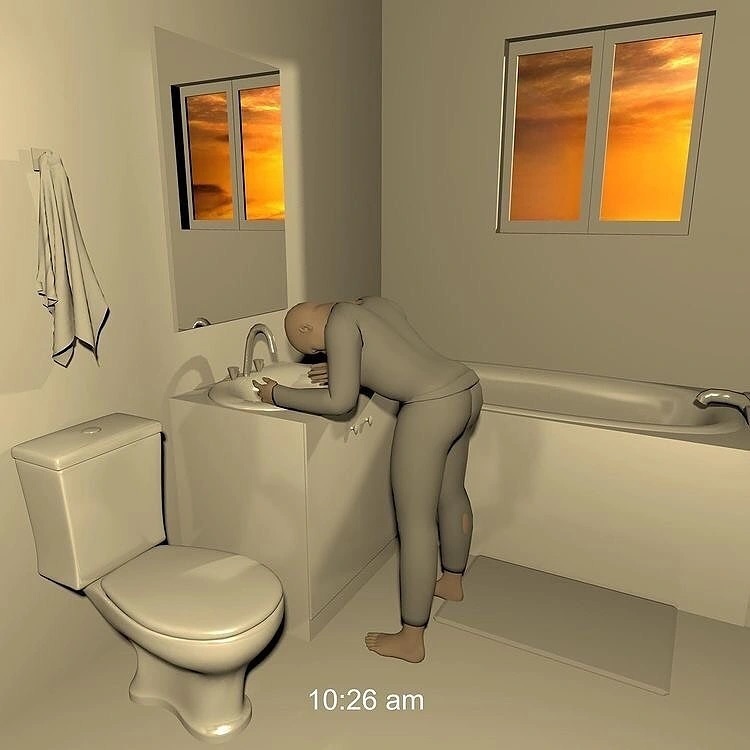 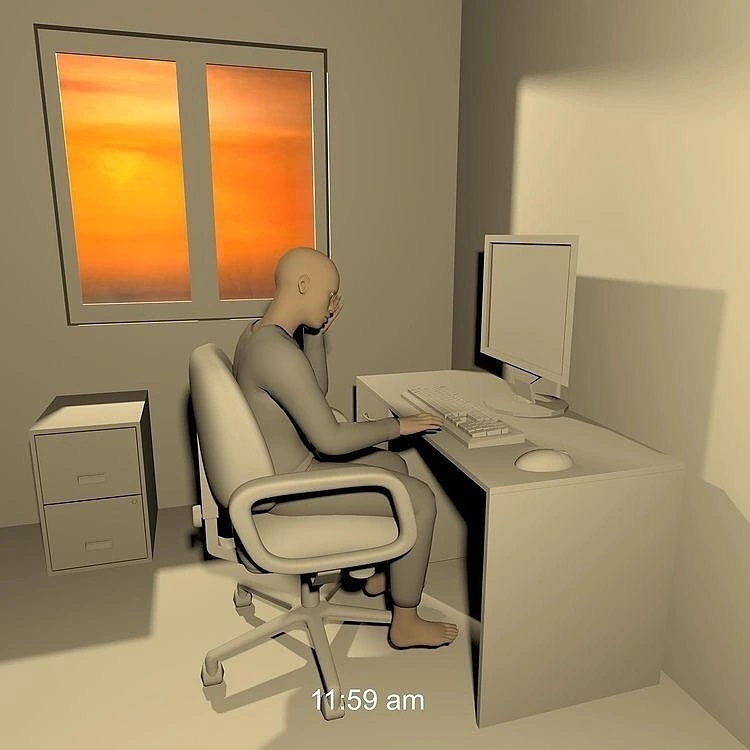 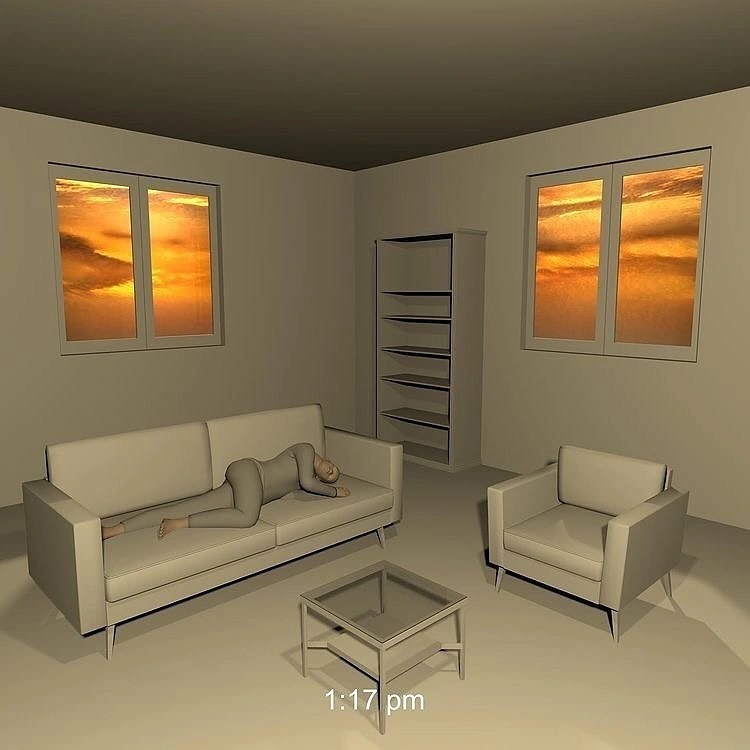 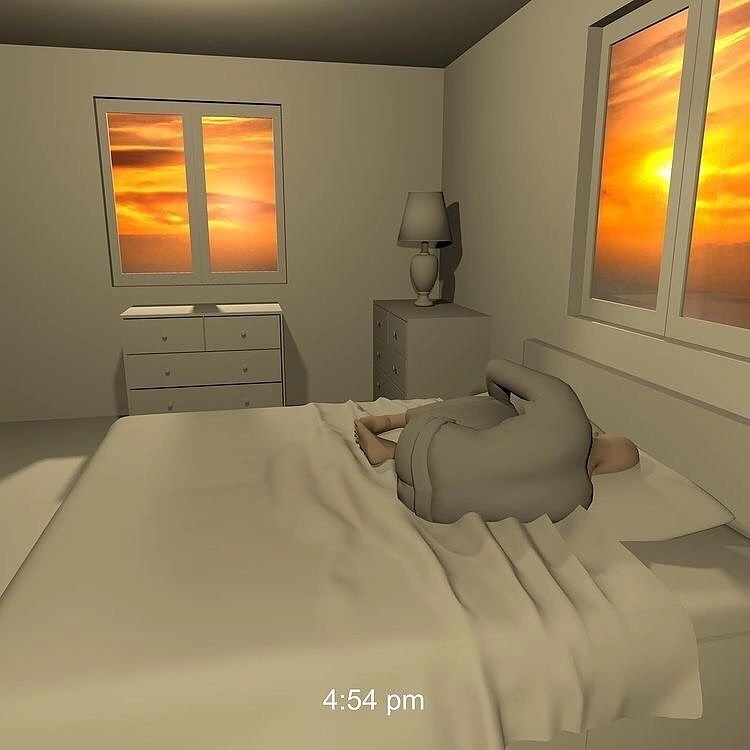 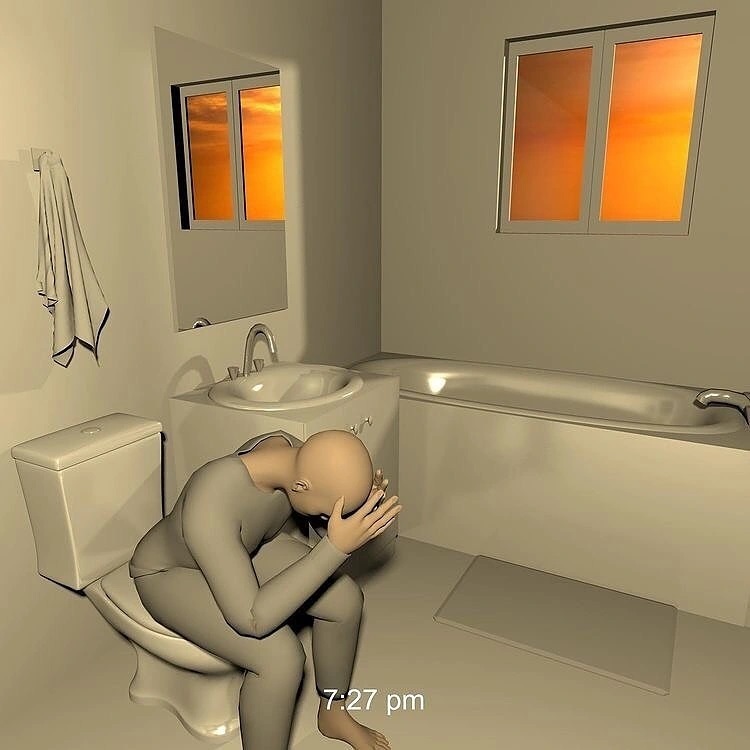 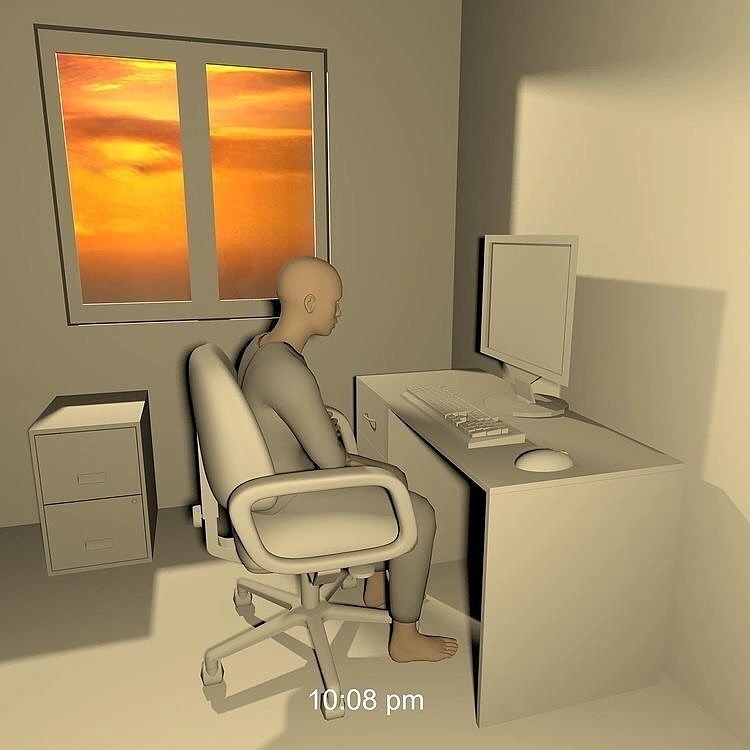 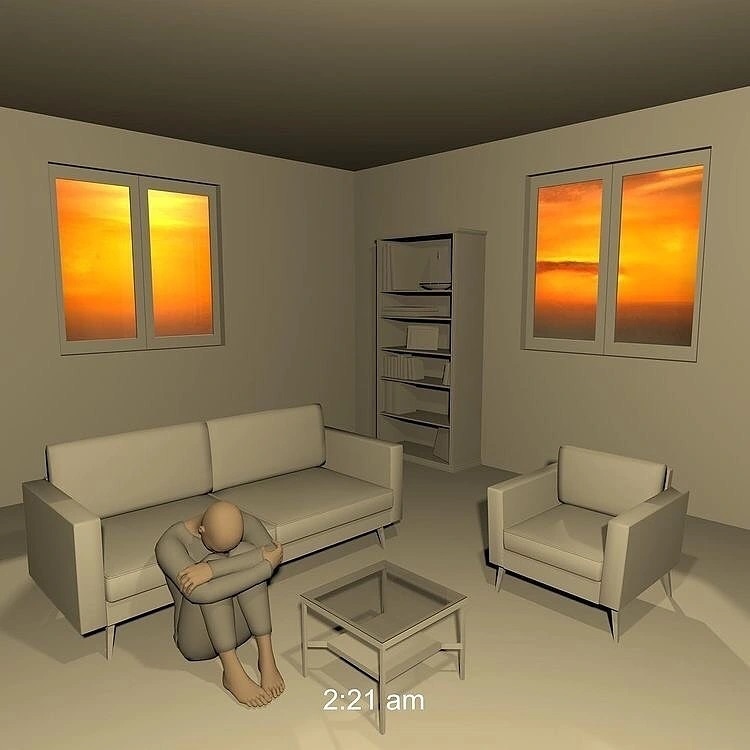 There is no chance to make it without a daily routine.

Turtle Dreams, produced for WGBH-TV, originally aired September 2, 1983. Composed by Meredith Monk, performed by her and her Vocal Ensemble.