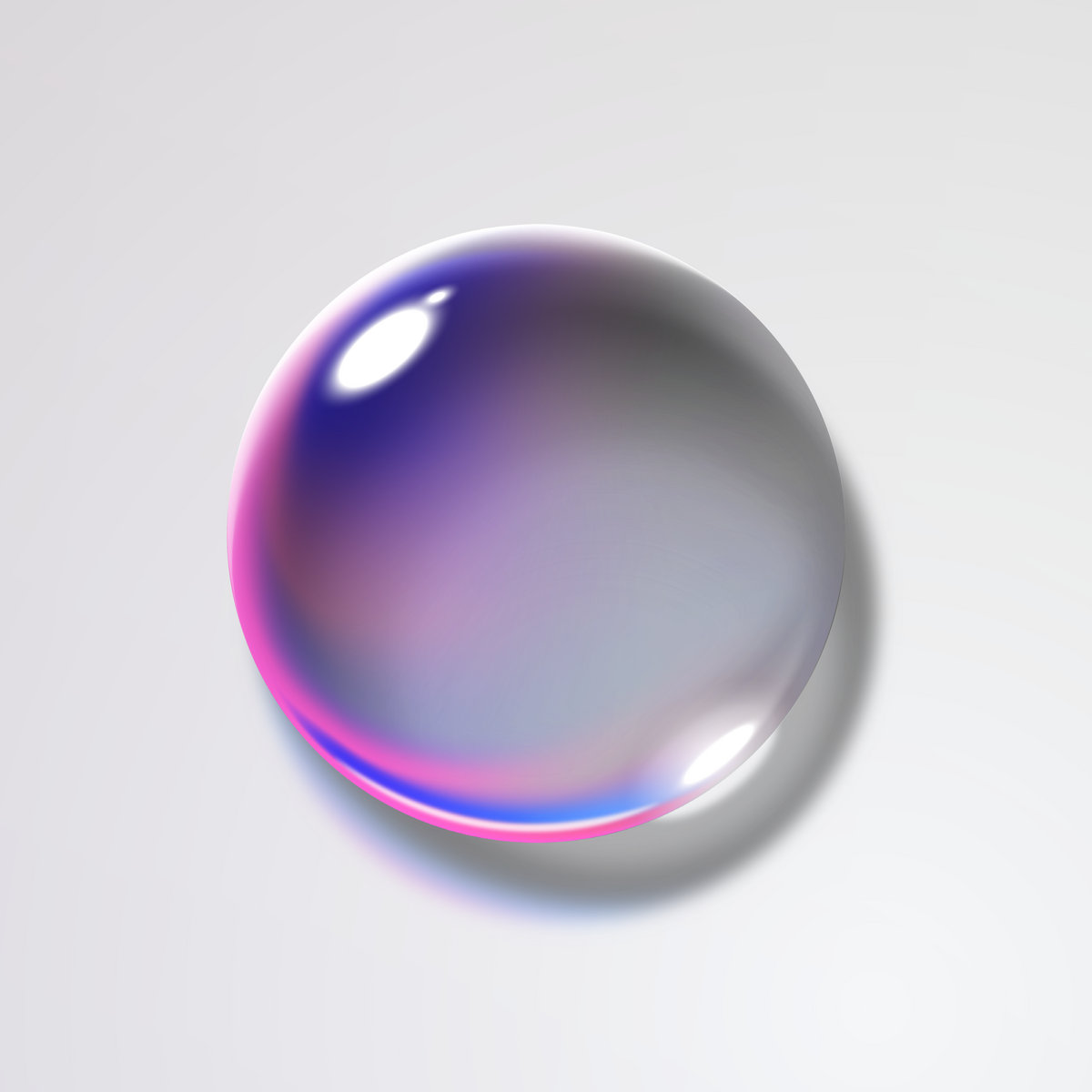 Remo Helfenstein recorded the majority of the material on Comforting Katharina on cassette using a four-track recorder. He then replayed those recordings, let them overlap, and manipulated them with effects while singing live, recording this process once more in one take. Helfenstein’s manual handling, playing, and removing of the tapes while recording emphasizes the loss of control over the composition in the interplay between his body and the machines he is using. Resisting the regime of precision and control of digital music production, Comforting Katharina thus obtains a momentous, precarious and contingent quality.