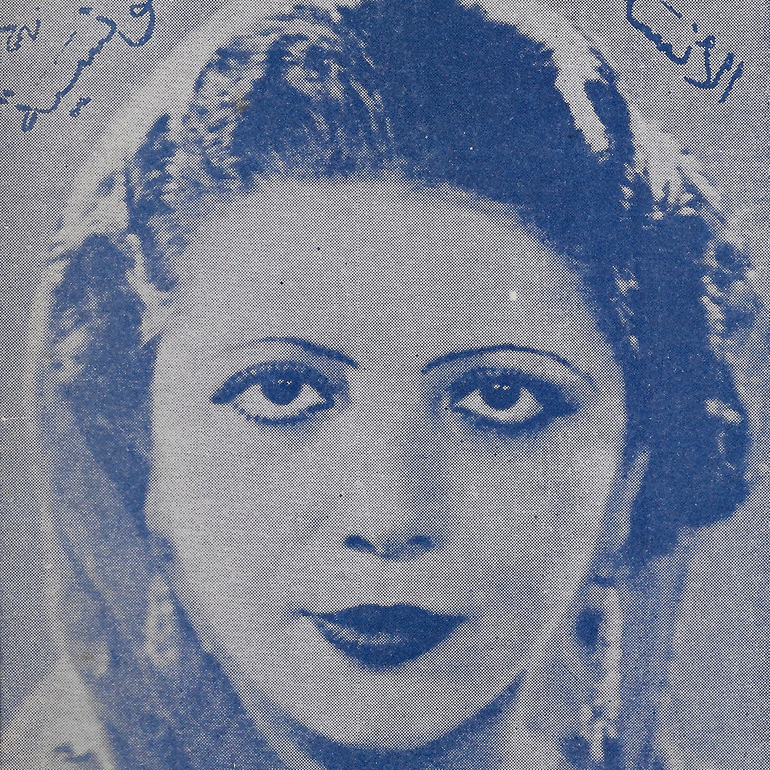 The tracks assembled on this album provide but a taste of what North Africa once sounded like in the age of the shellac record. While far from comprehensive, the ten recordings––which span three decades and three countries (Morocco, Algeria, and Tunisia)––cover a range of musical genres and include all manner of instrument: from the classical Andalusian repertoire to popular song and from mandolin to mizwid (the Tunisian bagpipe).

In addition, some of the most renowned male and female artists of the era are featured here. Sassi (Track 4), for example, was known in his time as “the seal of the mandolinists.” Ratiba Chamia (Tracks 2 and 3) was compared in her day to Egyptian icon Um Kulthum. Salim Halali (Track 7 ) was once described “as the greatest Arab male voice of the postwar period.” Finally, although all of the musicians on this compilation are Jews––a testament to their outsized role in the production of Arabic music in the first half of the twentieth century––it should be made clear that their output was always regarded as “Arab” rather than as “Judeo-Arabic.”

In this way, North Africa’s musical past reminds of what is sometimes easily forgotten: of Jewish-Muslim identities not opposed or hyphenated but intertwined.