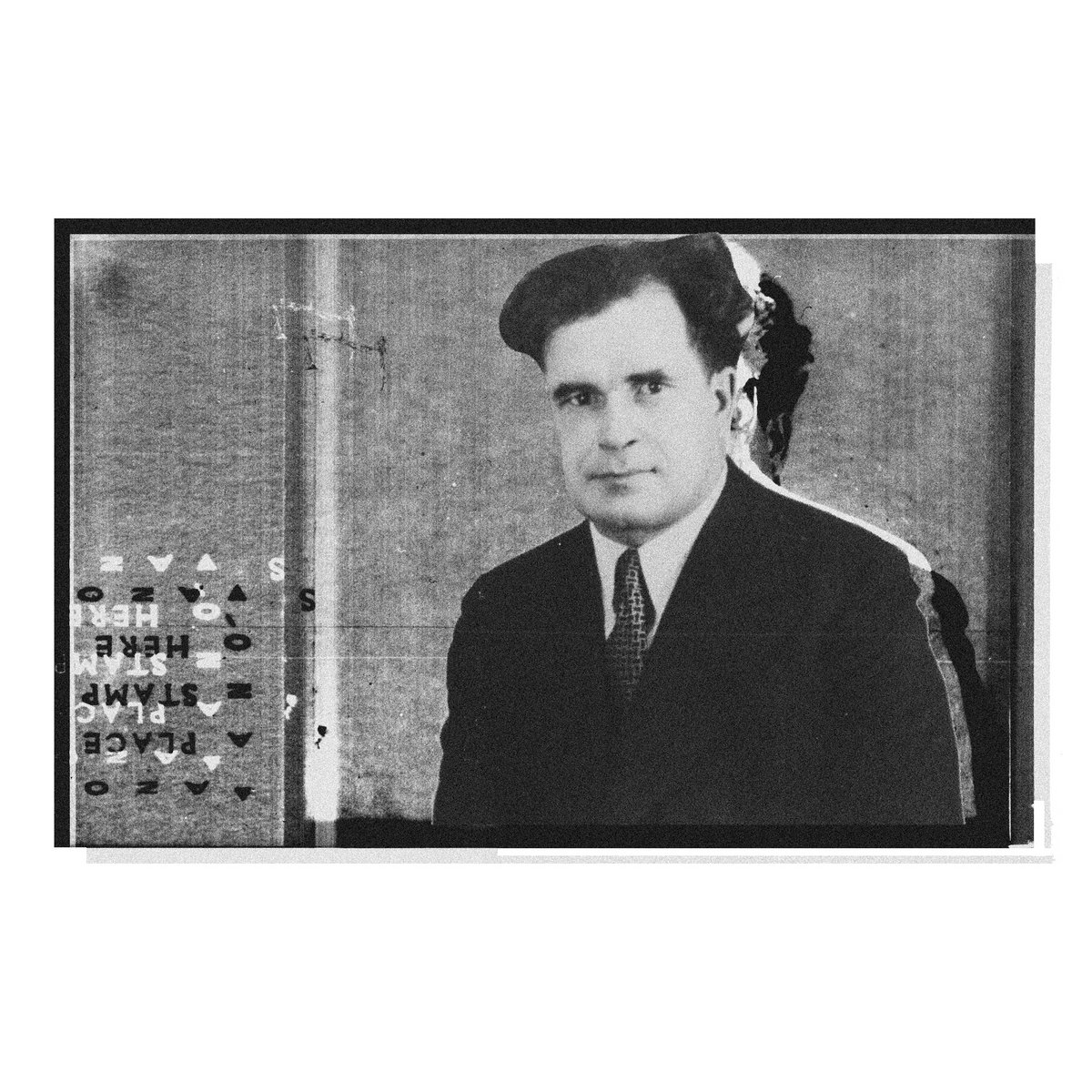 Hiski Salomaa began his life in 1891 in Kangasniemi in the Southern Savonia region of Finland, emigrating to the USA after the death of his mother in 1909 – travelling via Hanko, to Hull, Liverpool, Ellis Island, Manhattan, and finally to a Finnish American community in the South Range of Michigan.

After taking to writing and performing songs as a young boy, Salomaa saw a demand amongst the growing Finnish immigrant set for music performed in their own language, and indeed in the Finnglish dialect common at the time. With his unique vocal, he told stories of immigrant life and society which resonated with his intended audience, particularly in the shadow of the labour movement that had strong support in immigrant worker communities. Through the mid 1920s through to early part of the 1930s Salomaa became a popular attraction at the Finnish Worker’s House in Manhattan, and would cut these 18 sides for Columbia during this period, though his recording career seems to have been stymied by the great recession. By the end of the 1930s he had moved to New York, where he ran a bar, where he enjoyed the company of Finnish-American carpenters and railway men, and entertained them with a song once in a while. He died in New York in 1957.

The recordings Salomaa made for Columbia found favour in Finland toward the end of World War II after being picked up by left-wing athlete (and later singer and actor) Tapio Rautavaara for airplay on Maaselä Front Radio, and later gained attention on Finland’s national radio YLE. This enigmatic Finnish American performer would come to be adopted into some hearts as the country’s answer to Woody Guthrie, and became somewhat of a talisman for the Finnish left.

However, it has been uncovered in Markku Salomaa’s recent book on the life of Hiski that this ideal is somewhat far from the real truth. Despite having once apparently been an IWW member (indeed the IWW commissioned the title-track of this collection, Vapauden Kaiho), a picture emerges of Salomaa having merely been playing to the views of his crowd – and taking the corresponding cheque – without holding those views himself. Worse still, it’s alleged that he was a card-carrying republican.

Still, hopefully you will enjoy these recordings nevertheless!