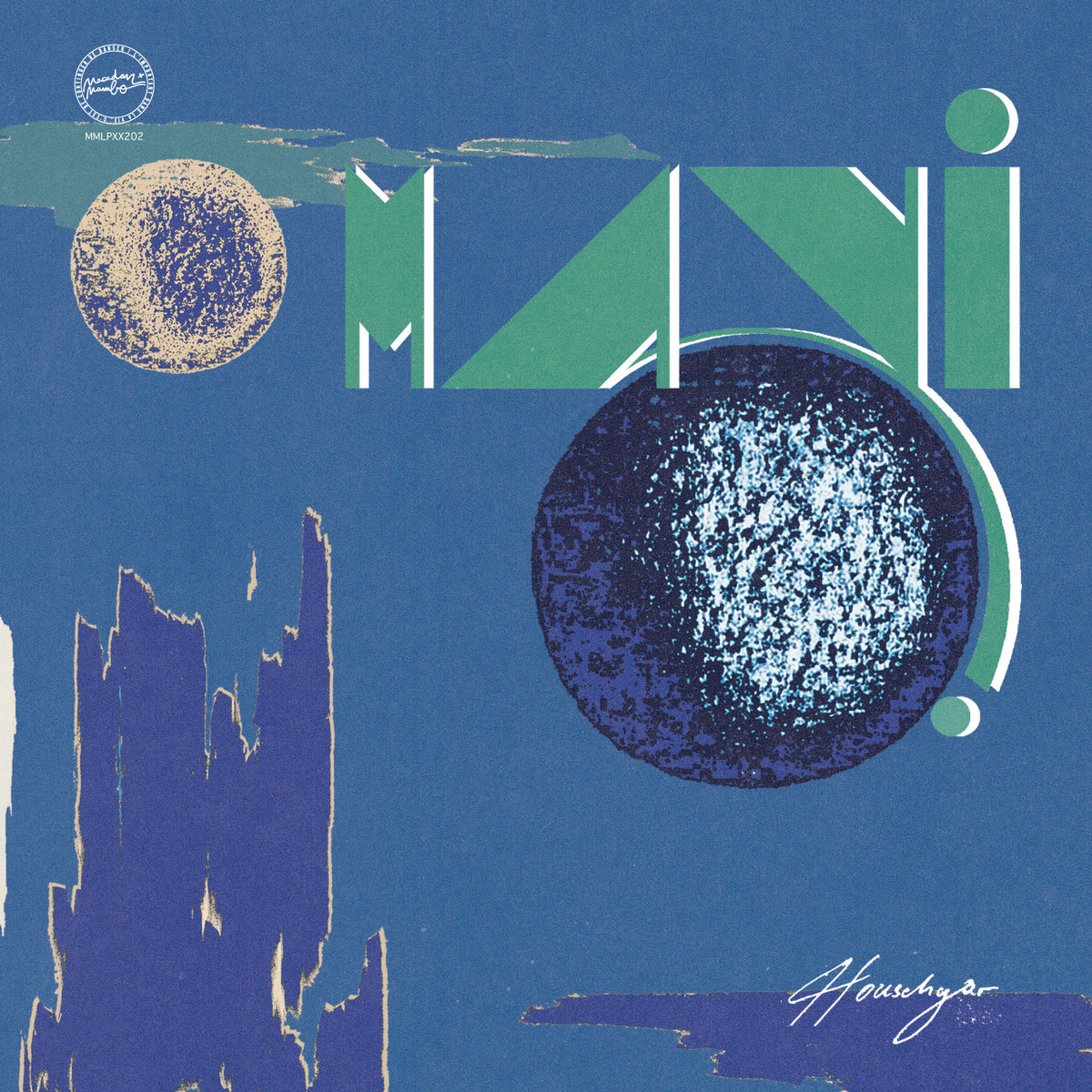 After his debut LP ‘Temmuz’, released at the beginning of last year, Houschyar is back on Macadam Mambo with his new album: a less danceable but more personal opus. Being locked up on the rooftops of Istanbul, Houschyar repurposed a satellite dish, making use of its perfectly round and concave shape to create strange metallic-sounding percussive loops which he painted with sonic atmospheres that contained diverse shades of blue. ‘Mavi’ is an introspective pallet of emotions condensed into 7 hybrid compositions highly improvised which divagate into a very jazzy modern state of mind, jamming with pianos, electronic organs and rhythm boxes to produce another type of spiritual music that sounds absolutely timeless.