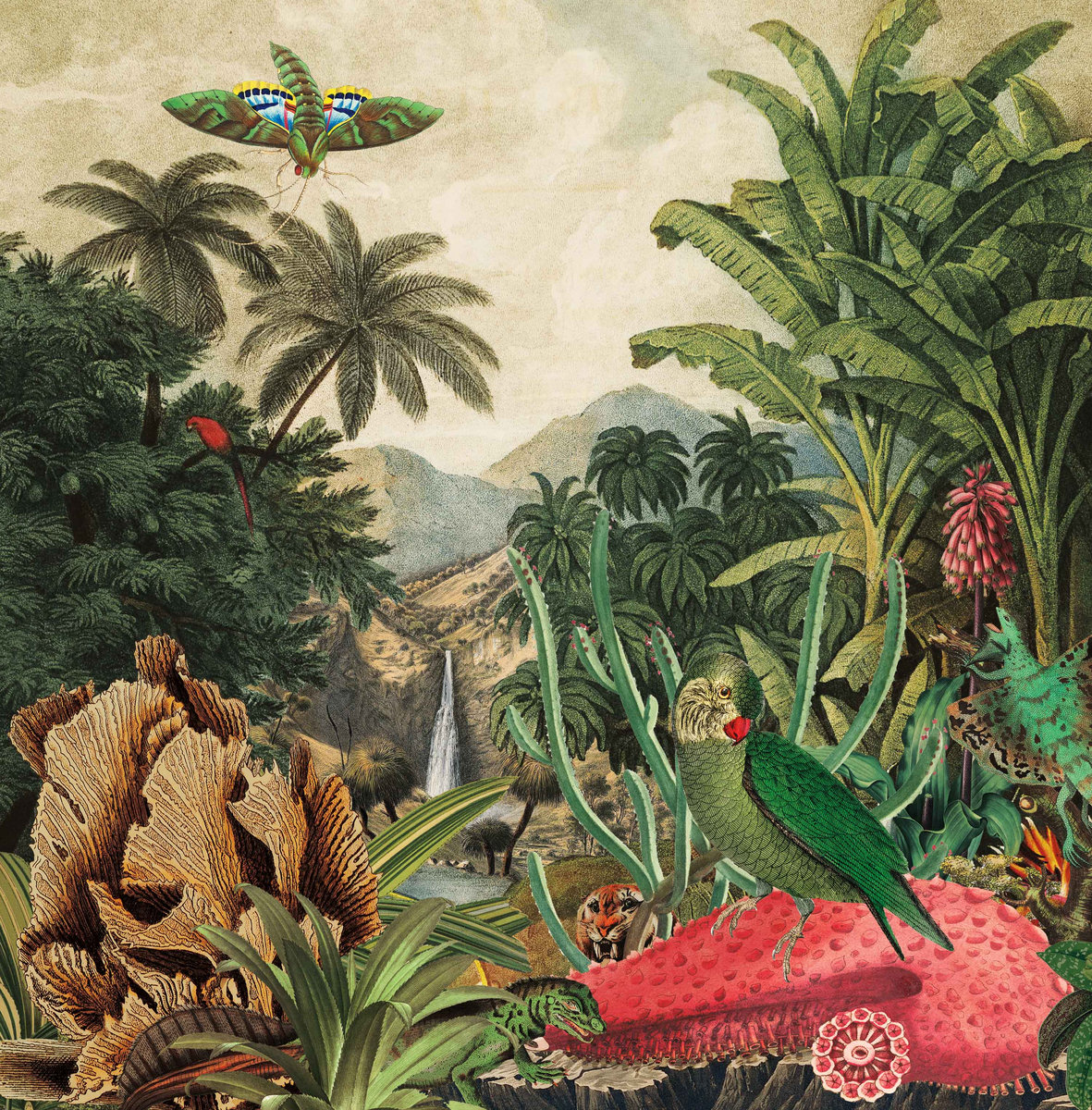 Built like a schizophrenic booklet of moods, with 50+ vignettes describing the various habitats and moods of the local (imaginary) archipelago, LAGOSS VOL1 offers grand visions of brave new old worlds, independent from the obvious, atypical lines of thought. There’s no such thing as a break from mother nature here, fauna and flora take it all, a constant buzz of local predators, big and small, preying on everyone and anyone, constantly – humans are just temporary guests here.

A nautical almanac of remote notions from a forsaken land, built and rebuilt upon layer and layer of green and blue death – forget Martin Denny, no armchair xylophone grooves here.