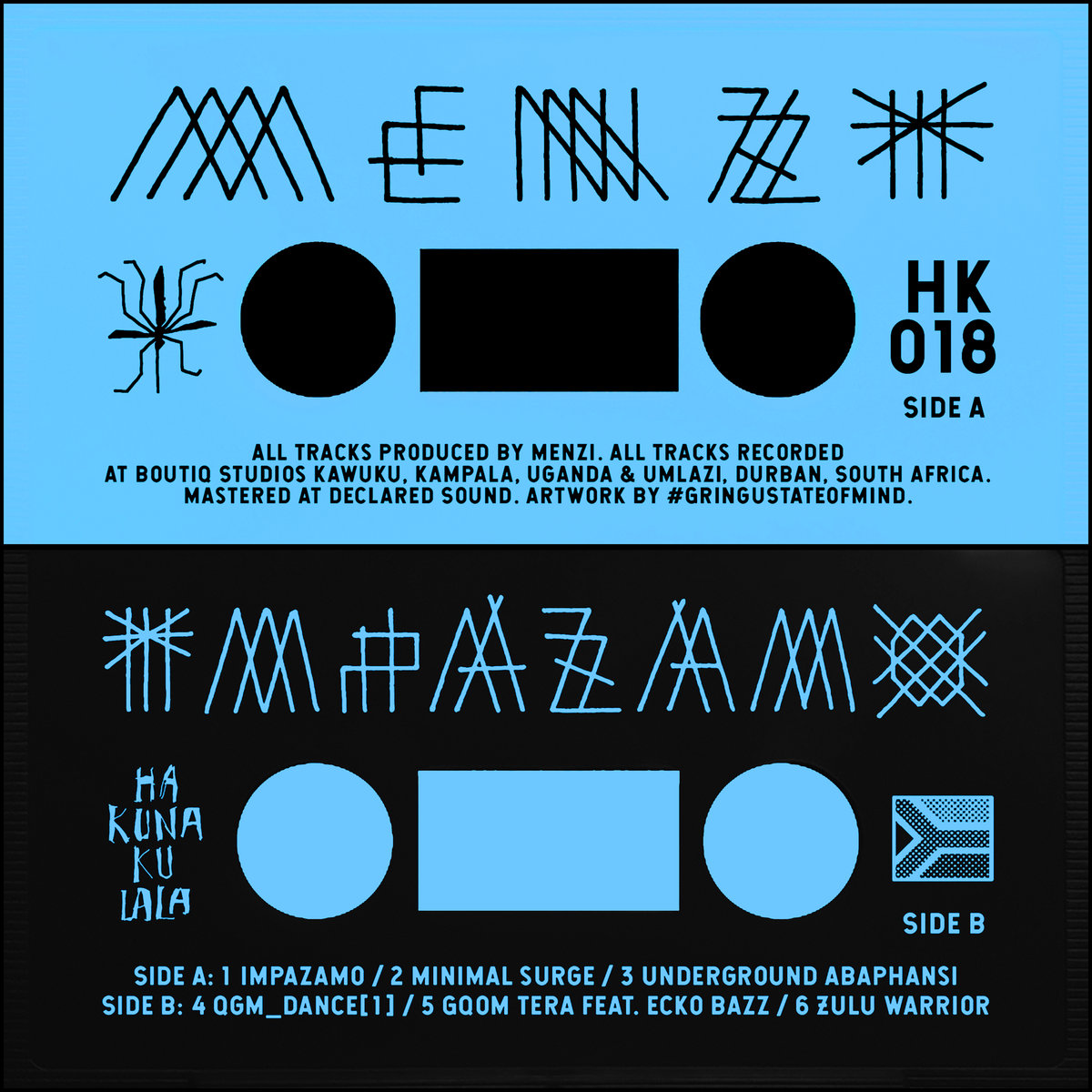 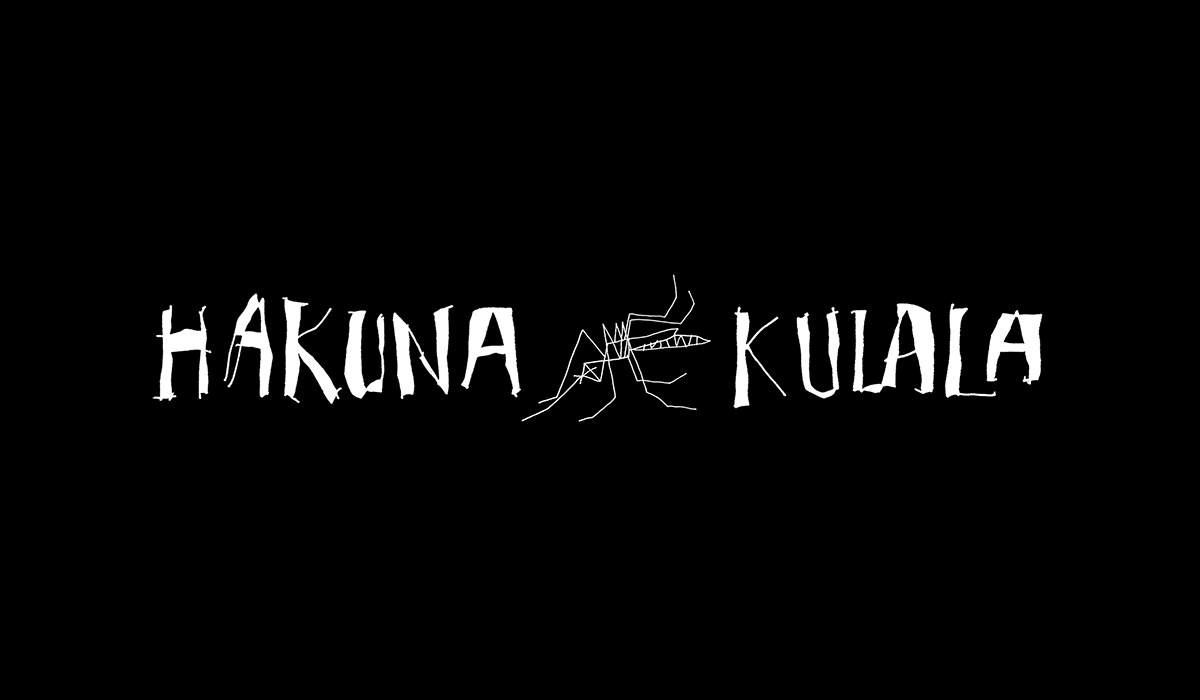 27 Year old Menzi Shabane from the Umlazi township of Durban South Africa was one of the early pioneers of the cities now world famous Gqom scene, having rose to prominence as one half of the Infamous Boiz. In the last few years Menzi has produced for many of South Africa’s biggest acts like Babes Wodumo, Moonchild Sanelly, Mahotella Queens, Zolani Mahola and Zakes Bantwini. For the last few years has also been organizing Durban’s largest annual Goqm Bloq Party called Festive Road Block Umlazi.

Impazamo presents his debut release. A six track ep that explores his signature dark left field gqom productions that have been rocking Durban nightclubs over the past few years. Over the years he has crafted a unique sound exploring Gqoms textures within different arrangements from the genres usual track structure. The ep also includes a collaboration with Uganda MC Ecko Bazz with the track GQOM Tera.

Hakuna Kulala – Club explorations from the East African and Congolese Electronic Underground and beyond.