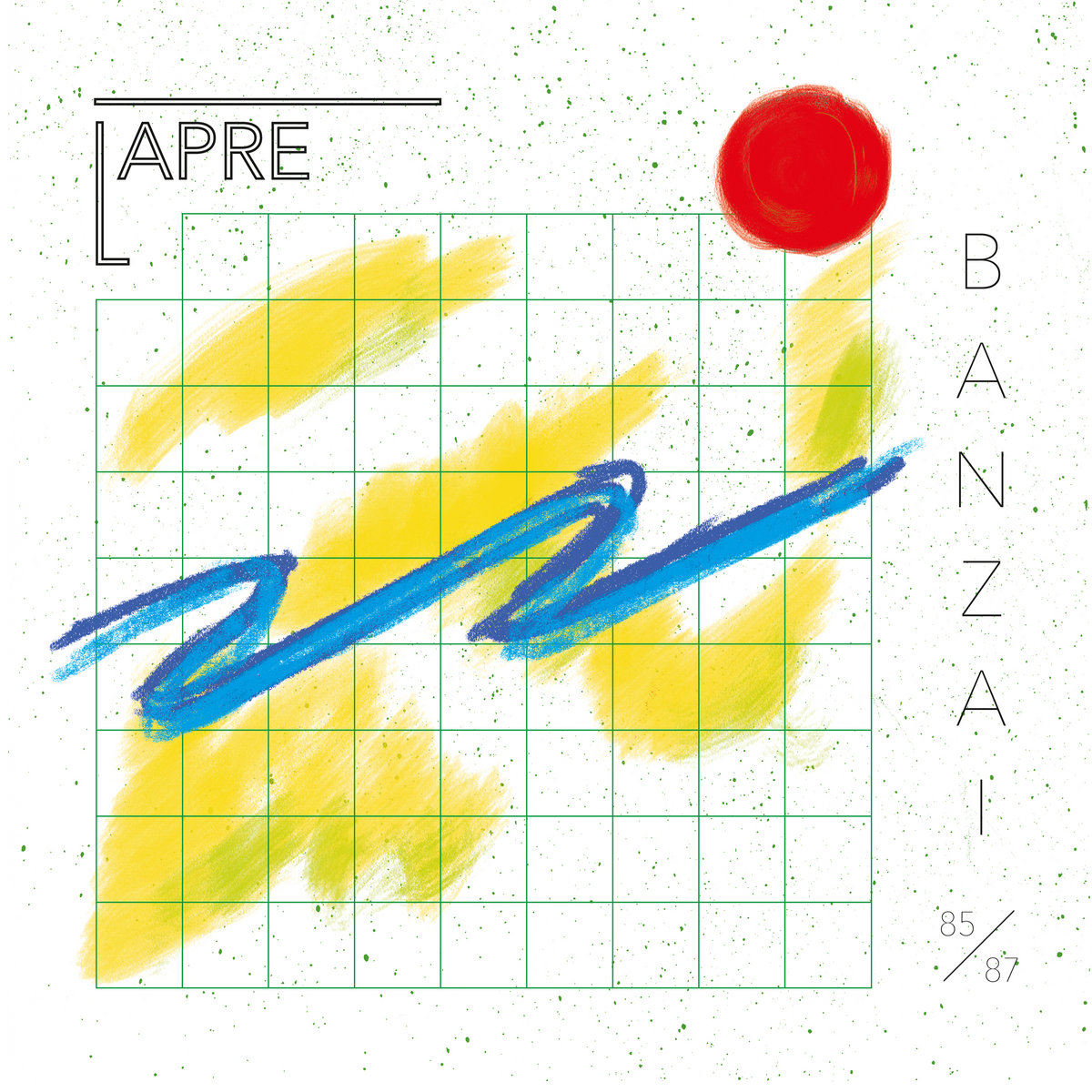 Rudolf Langer (formerly of Tyndall) and Peter Preuß teamed up to create Lapre as a vehicle fortheir adventures in sonic experimentation. They set about capturing their nocturnal rehearsal room sessions on tape, Langer on synthesizer and Preuß on guitar. With the exception of a solitary single and a few extremely limited cassette runs, Lapre released no further material during their active phase. It was not until 2018 that their works became accessible to a wider audience, when Bureau B released the Auferstehung retrospective, drawing on tracks from 1983 to 1984. Banzai, the second collection of Lapre recordings, follows up by concentrating on their creative output from the years 1985 to 1987.