Last Wisps of the Old Ways 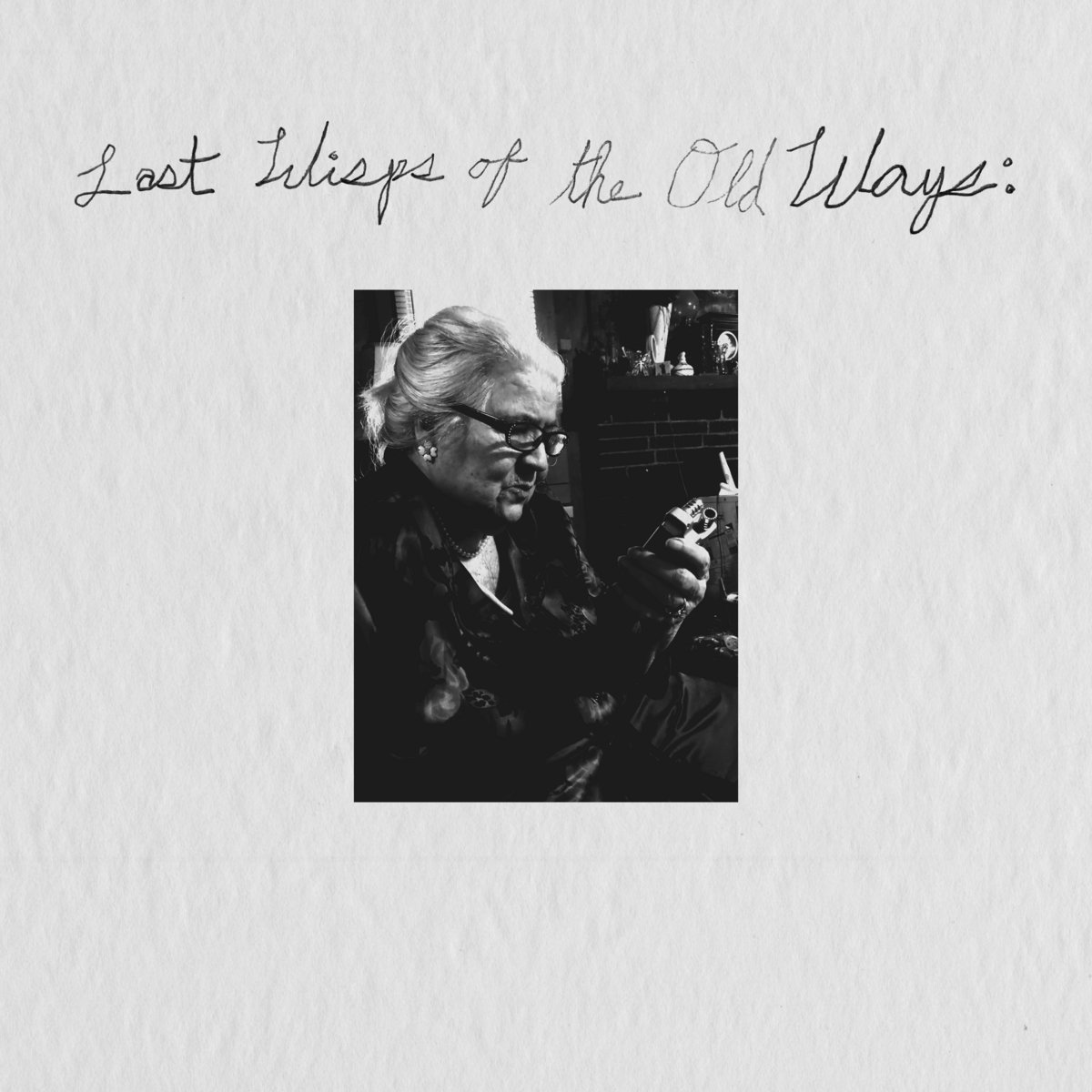 Folklorist Derek Piotr pulls together mountain songs from North Carolina crossing nearly a century. Child ballads and local murder songs sit alongside dulcimer & close harmony singing. The star of the compilation, Mrs. Lena Bare Turbyfill, could have been another Texas Gladden in her own right, but dozens of recordings of herself and her family made in 1939 remained on a shelf in The Library of Congress, until they were unearthed by Derek and presented on this collection. Mrs. Turbyfill’s daughter Nicky also makes a notable appearance here.

On Death Is Not The End.