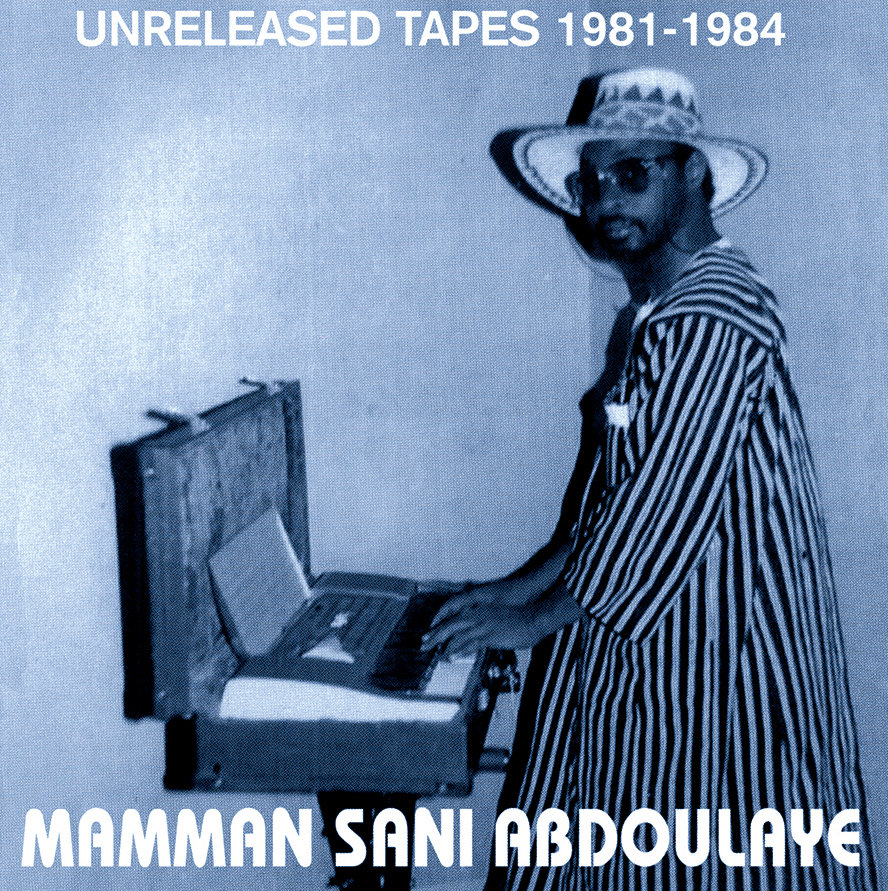 Experimentation in early electronic music in the Sahara from the singular Mamman Sani. Dreamy organs and droning melodies reinterpret ancient folk tradition into sublime fantastical soundscape. Never before released recordings from the very beginning – unreleased tracks from his first album, recordings of a short lived trio, and a cover of an American folk ballad. Limited to 500 copies.