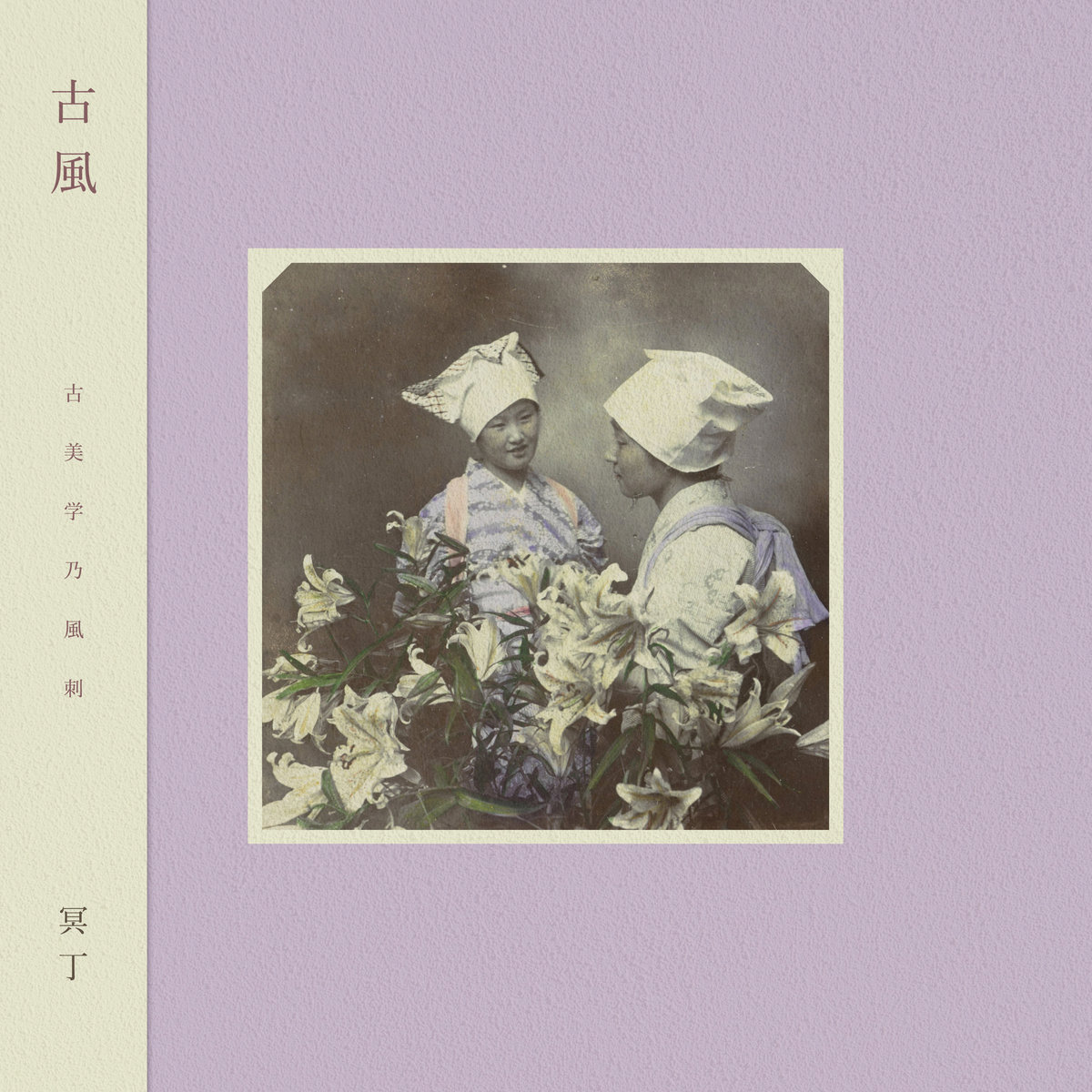 On ‘Kofū’, Meitei masterfully closes his trilogy of lost Japanese moods. With an engaging interrogation of artforms and aesthetics as a provocation. As fashioned in the album’s subtitle, a “satire of old Japanese aesthetics”. Each entry’s distinct flavour has earned Meitei acclaim for conjuring a bygone culture through his transportive form of ambient music. ‘Kofū’ arrives as a deconstruction of this approach. His first release with KITCHEN LABEL. Meitei has quietly defied expectations set by his previous two albums, while continuing to challenge modern notions of Japanese sounds.