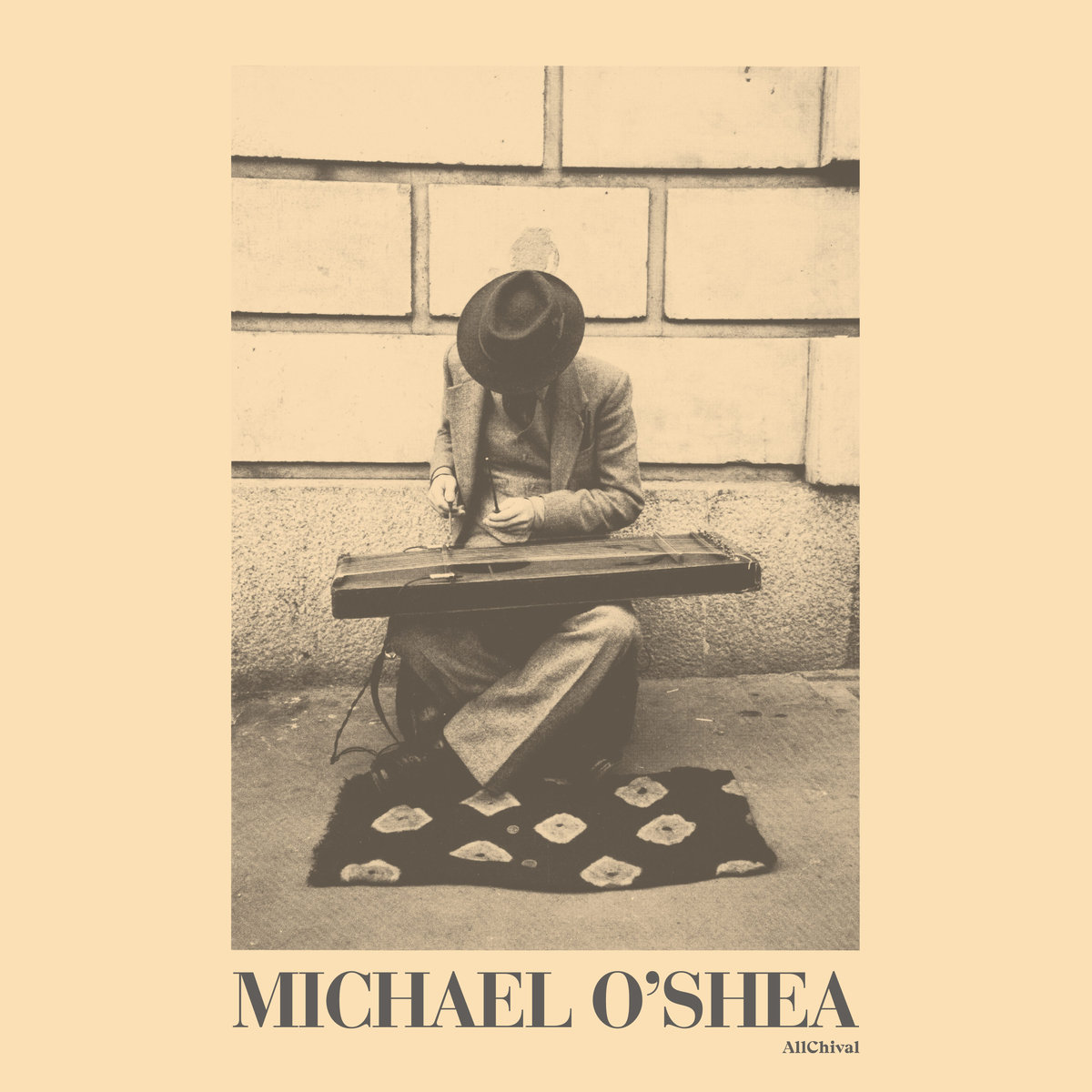 Having sold his instruments to fund a nomadic 1970s lifestyle, eccentric Irish experimentalist Michael O’Shea was forced to create his own handmade answer to the sitars and zelochords he’d become accustomed to playing on his travels around the globe.

Using an old door, 17 strings, chopsticks and combining them with phasers, echo units and amplification, the new device was to become his signature sound, mixing Irish folk influences with Asian and North African sounds in a mesmerising and soulful new way that brought him to the attention of the leading improvisers of his day – Alice Coltrane, Ravi Shankar, Don Cherry and more.

Reissue of the year on Boomkat.