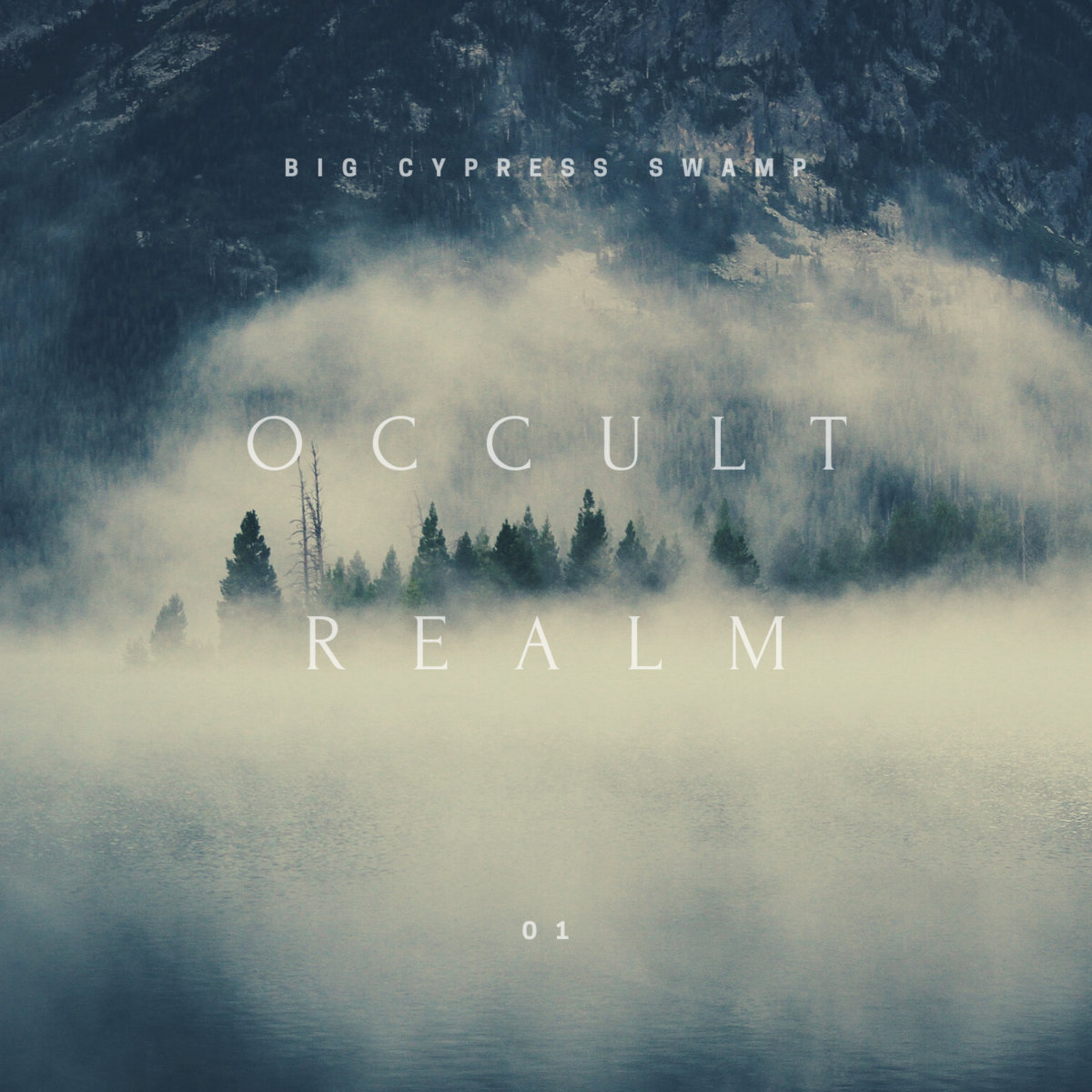 Throughout the history of mankind, ritual and the pursuit of deeply obscure and hidden knowledge has been a notable feature of all civilizations, ranging from the Eleusinian Mysteries of ancient Greece to the mysteries of the underworld of Ancient Egyptian belief, and on right up to the present day with the Hermetic Order of the Golden Dawn and all its multitude of offshoots, some of which are still in existence today. As part of the historic observance of ritual, music has also played an important part in enhancing the atmospherics of such rituals’ content and aim. Big Cypress Swamp, at its debut, releases a compilation of occult music masters, to pursue the highest quality that occult and ritual ambient has to offer, both as a listening experience and as an aid to ritual.