Send Me the Bones 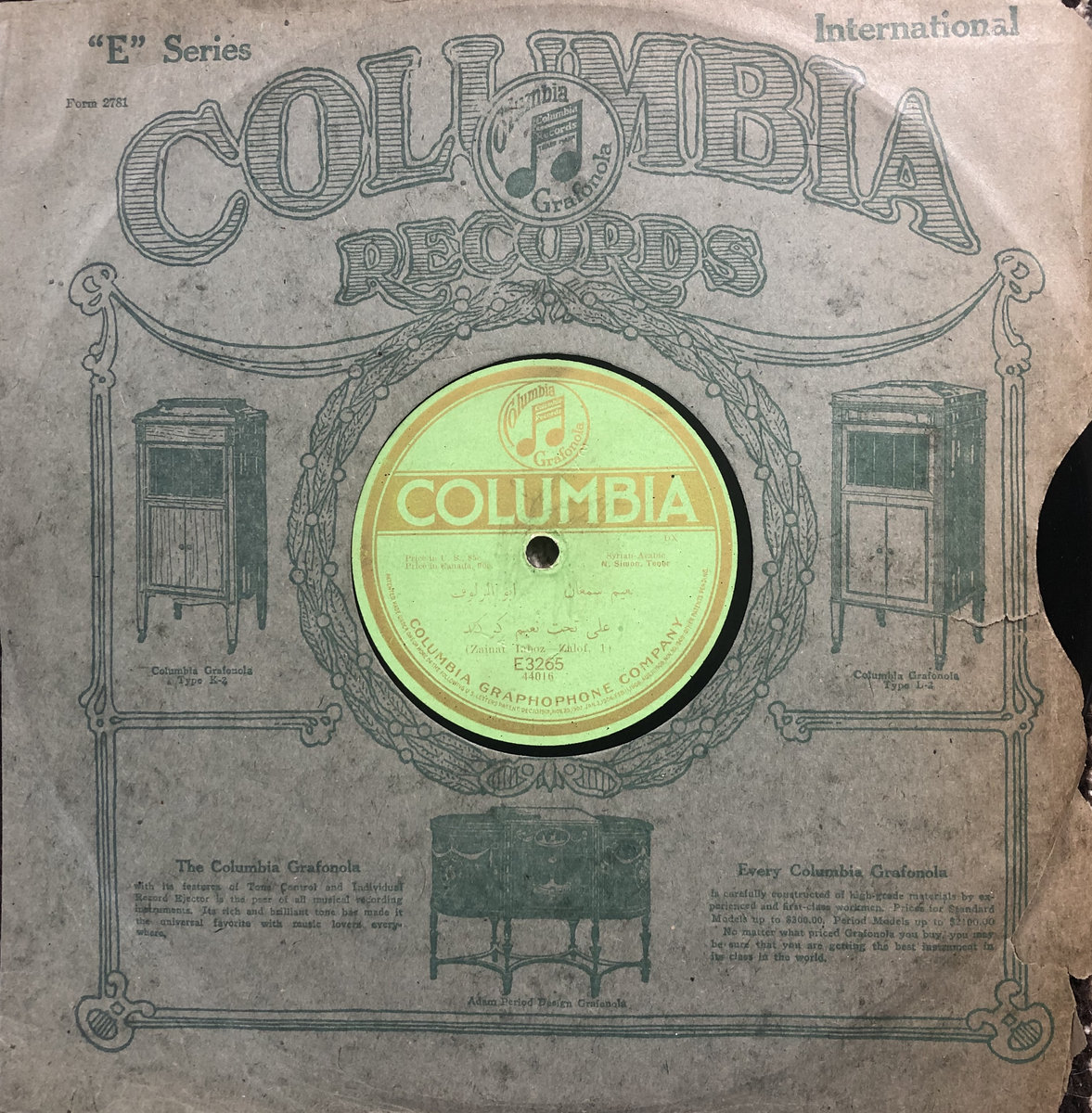 In the second half of the 19th century, troupes of Moroccans, Egyptians, and Syrians performed in the United States at tent shows, circuses, minstrel shows, vaudeville houses, and theaters as ethnographic/ exotic spectacles for American audiences. Several members of the first Syrian family to emigrate to the U.S., headed by a medical doctor named Yusuf Arbeely (b. 1828, five miles outside of Damascus) who arrived with his wife, niece, and five sons in August 1878, toured during the 1880s offering paying customers (25 cents for adults; 15 cents for kids) a chance to see people from the Holy Land in native costume. The 1893 Columbia World Exposition in Chicago offered many more Americans the chance to witness aspects of Arab and Turkish culture at its pavilions. (Three wax cylinders now at the Library of Congress, recorded in Chicago by Benjamin Ives Gilman on the morning of September 25, 1893 by four musicians from Beirut, totaling less than five minutes of sound, are, strictly speaking, the first sound recordings of Arabs made in the United States.)