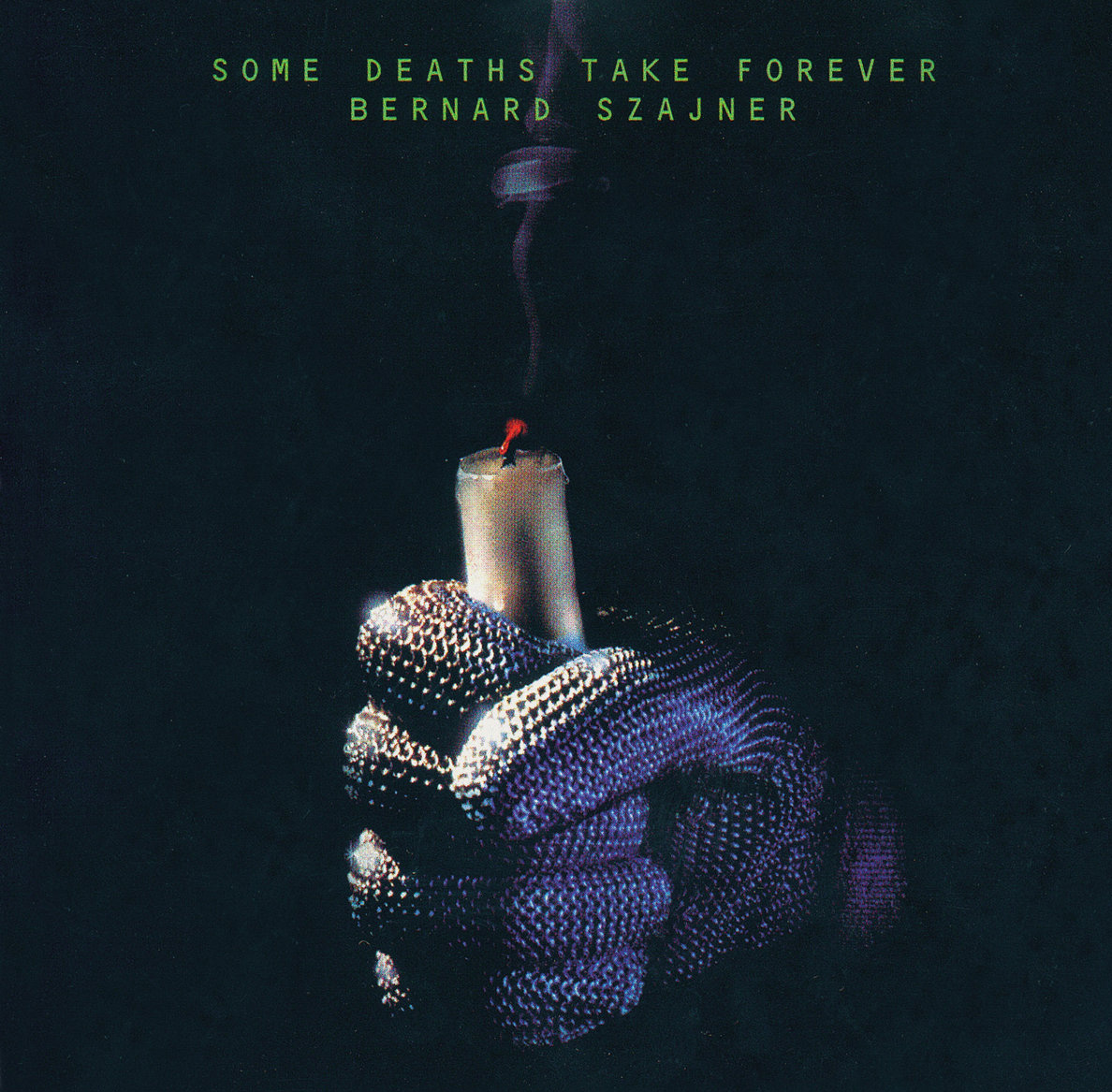 Recording an album about the feelings of two prisoners waiting on death row. As a statement against capital punishment.
It was (and even still is nowadays) a delicate and ambitious plan.
Bernard Szajner did it, in 1980, after watching an Amnesty International documentary.

And stakes were high: at that point in his life Szajner has spent the majority of the 70’s doing light and visuals for bands as Magma, Gong, Pink Floyd and The Who. In the meantime he created his own instrument, the ‘Syringe’, aka the first laser harp, and made his debut as a musician under the Z moniker with ‘Visions of Dune’.

When listening to ‘Some Deaths Take Forever’ in 2020 it’s hard to believe it was recorded already four decades ago: the melancholic piano theme and the metallic synth riffs of opener ‘Welcome to Death Row’ set the tone for a mind blowing audio journey which at one moment echoes the vibe of early 80’s gloom funk and derailed krautrock drenching into pulsating proto Detroit techno and on the other hand sounds like the blueprint for a futuristic electronic
music scene in the years to come.

The influence and the impact of ‘Some Deaths Take Forever’ is also still vibrating: Carl Craig mentioned it as his all time favorite album in Future Mag, the signature sound of Oneohtrix Point Never feels almost like a not so hidden tribute and the killer sci fi electronics of tracks ‘Ressurector’ or ‘A Kind Of Freedom’ resonates through the discography of Air and Daft Punk, to name a few.