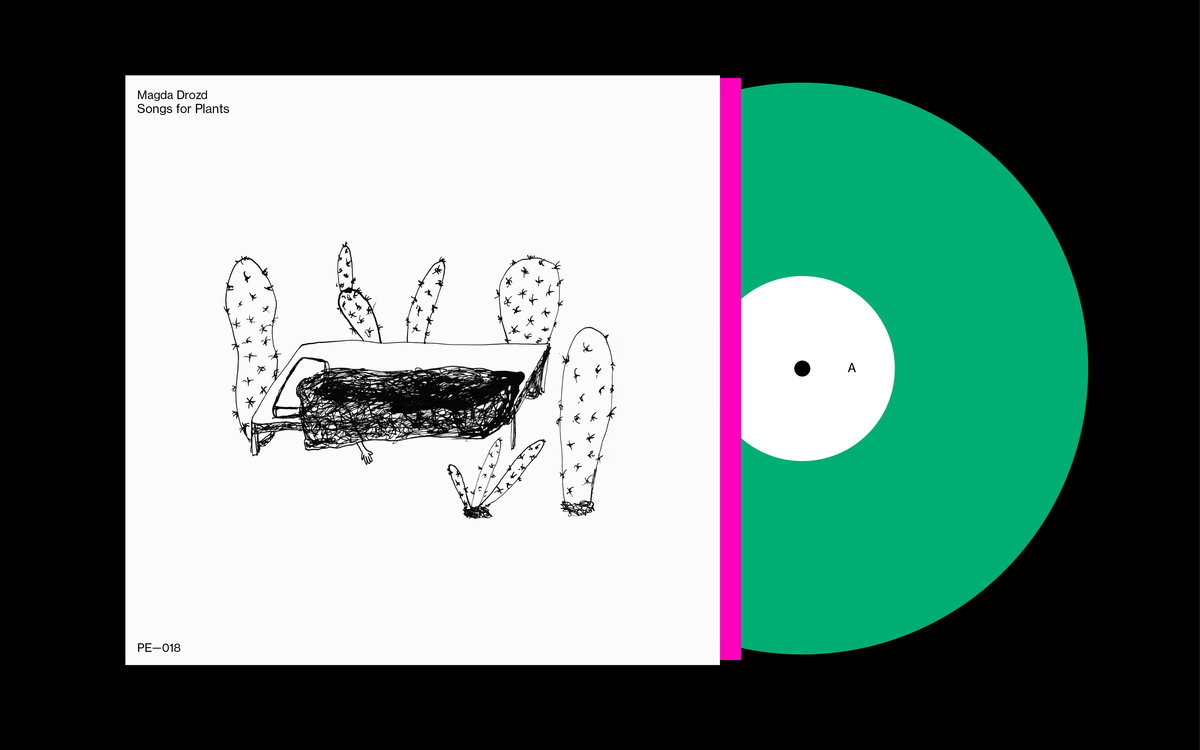 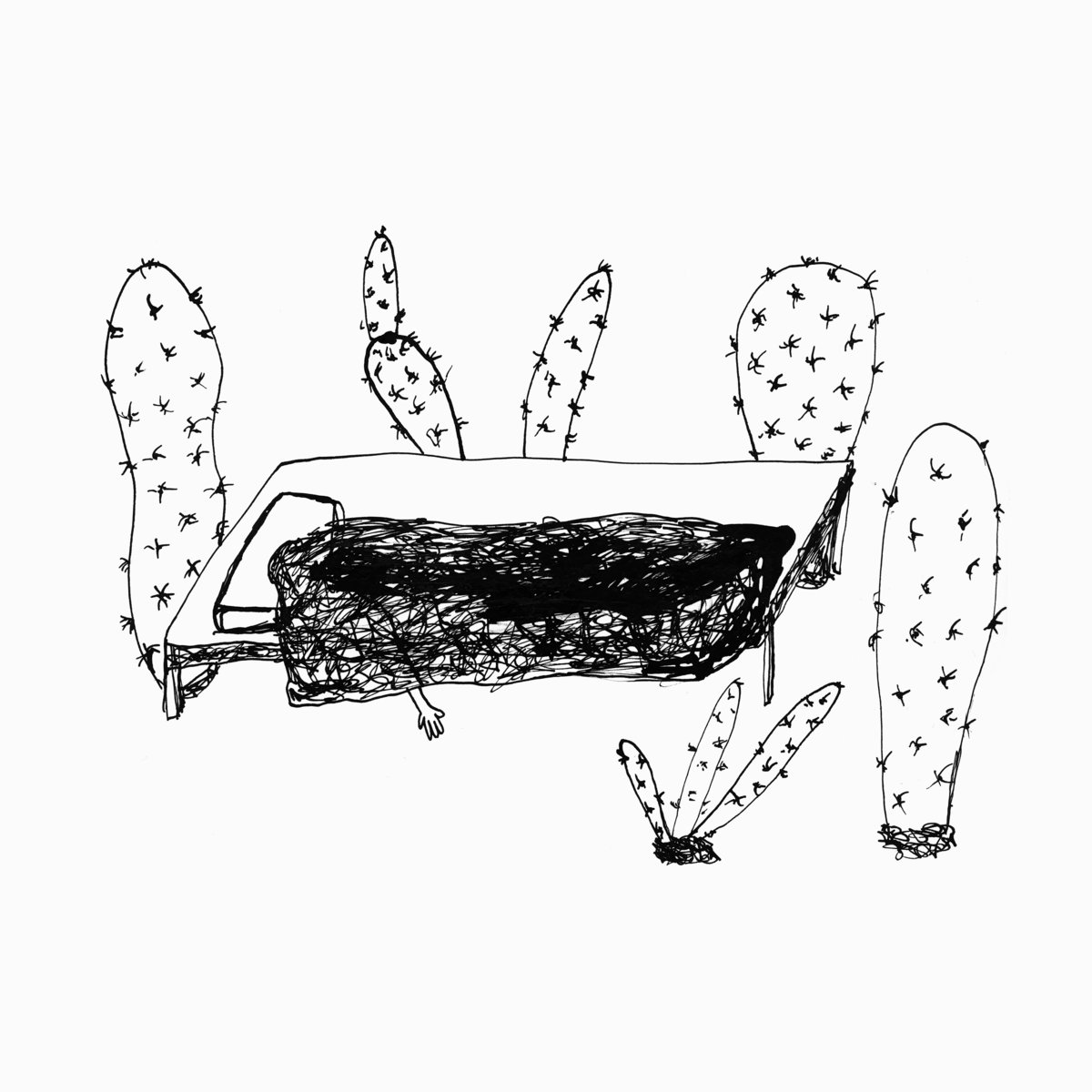 The title of Magda Drozd’s debut album, Songs for Plants, goes beyond the invocation of an unusual implied audience and indicates her desire to challenge conventional listening experiences. Plants have been central to the writing-process of the eleven-song LP by the musician, artist, performer, and curator. Drozd’s sound palette includes synthesizers, field recordings, a violin, guitar, her own voice, and recordings of cacti, the latter of which were made using the latest recording technology that allowed Drozd to render audible the sound of the prickly pear for example. In this way, Drozd raises questions about authorship while she also shows up the absurdity of the relentless pursuit of new sonic sources in contemporary experimental music. All this leaves Drozd with a highly poetic album located somewhere between experimental electronics, ambient, off-pop, and dub techno. Tender and abrasive at times, she manages to combine the melancholic, critical, hopeful, and distanced—as if Grouper, Jan Jelinek, The Space Lady, and Hierglyphic Being got together to re-record Alec Empire’s Low on Ice.

Out in December on Präsens Editionen.