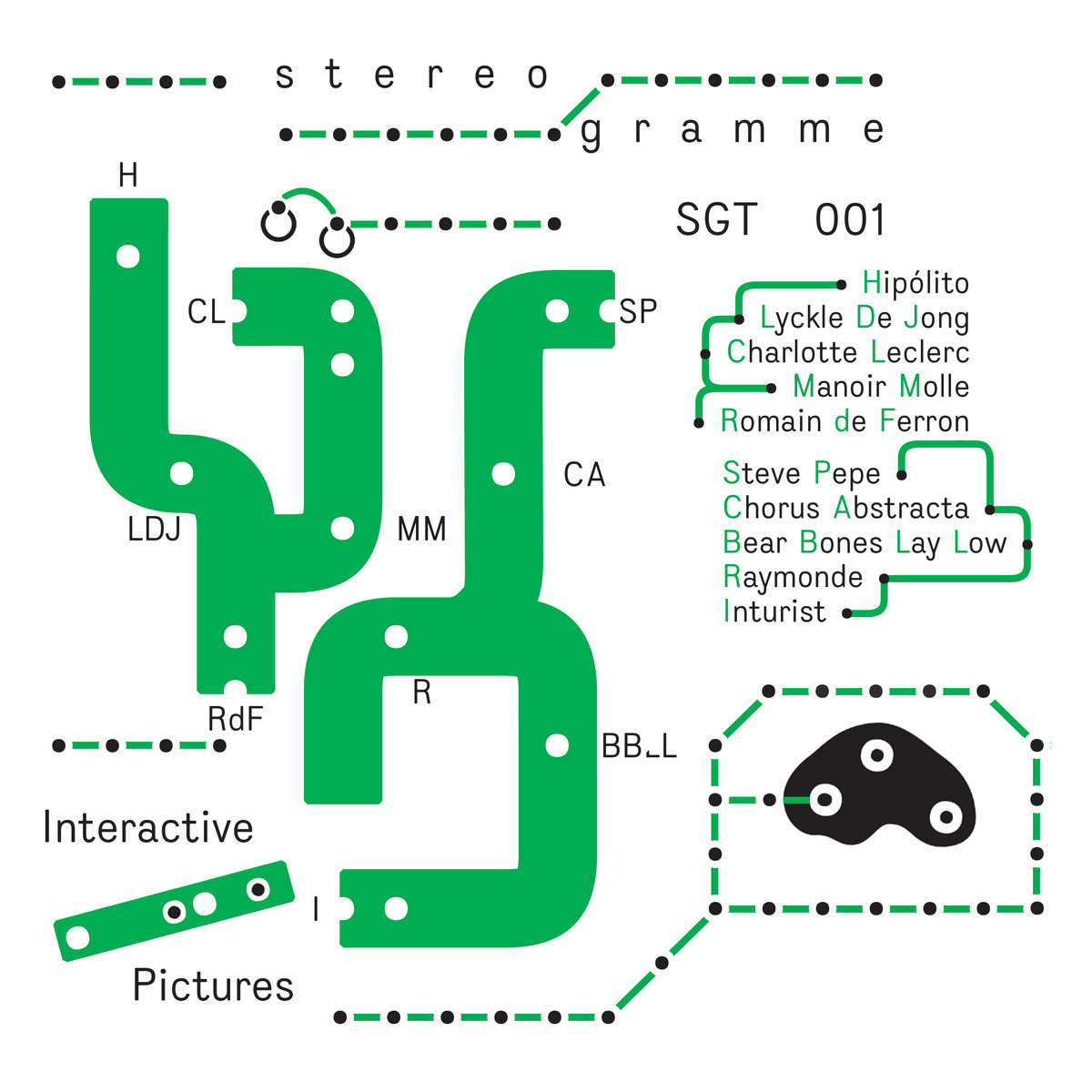 Stéréogramme, the newest Parisian label, dedicates its initial imprint to this journey. To the strange and captivating music filled with ancient sounds and atmospheres, yet produced today. As a manifesto of the coming explorations to be released: library, leftfield electronics, freak folk, minimal synth, fourth-world.

At some point, the music came. Inadvertently. A noise, followed by another, followed by another. Resulting in a melody, or a rhythm. Gathering everyone around, suddenly drawn by this weird lullaby, asking the neo-instrumentalists to repeat the enthralling loop, endlessly.