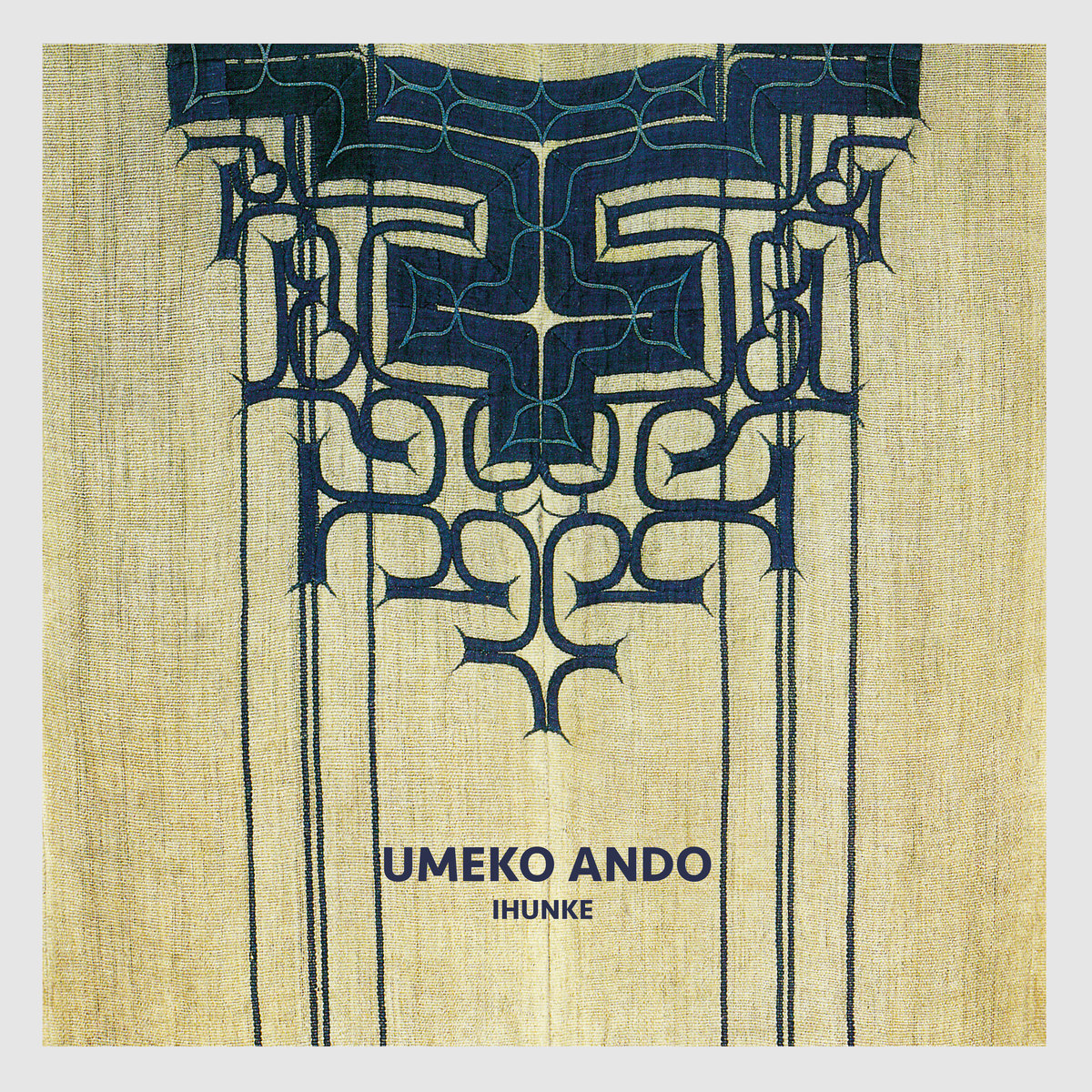 Umeko Ando (1932-2004) was a folk singer from Japan. She was a representative of the Ainu culture on the Hokkaido Island in the north of Japan.

The 16 Ainu songs on “Ihunke” are delicate, natural gems. They are built on Oki Kano’s Tonkori patterns (a 5-string harp), over which Umeko Ando develops her repetitive, mantric vocals, often in a call-response manner. Oki Kano is one of very few professional Tonkori players who performs worldwide with his Oki Dub Ainu Band. The songs possess a mystical energy – when crows call accurately with Ando’s brittle voice in the first song, it seems like natural powers join in with her music. Her voice sounds like animals of the sky and the forest.

Andi Otto (also known as Springintgut) and MD Pallavi, a singer from South India, release their first collaborative track as a limited 7inch and download. Out on Pingipung.

Dennis Busch does some real nice collage work as visual artist. Beside that he is well-known under his moniker ‘James DIN A4’ to all Pingupung label fans. There he will release his new album called ‘Total Youth’, out on November 5th, this time under his real(?) name.

About Me And You

Sven Kacirek – ‘About Me And You’ taken from “Scarlet Pitch Dreams” out on Pingipung on April 23 2012. Video directed and produced by Agnieszka Krzeminska.

Turned Into What You Listen To

Official video for Sven Kacirek ‘Turned Into What You Listen To’, taken from the album ‘Scarlet Pitch Dreams’ on Pingipung.