How To Be Ever Happy 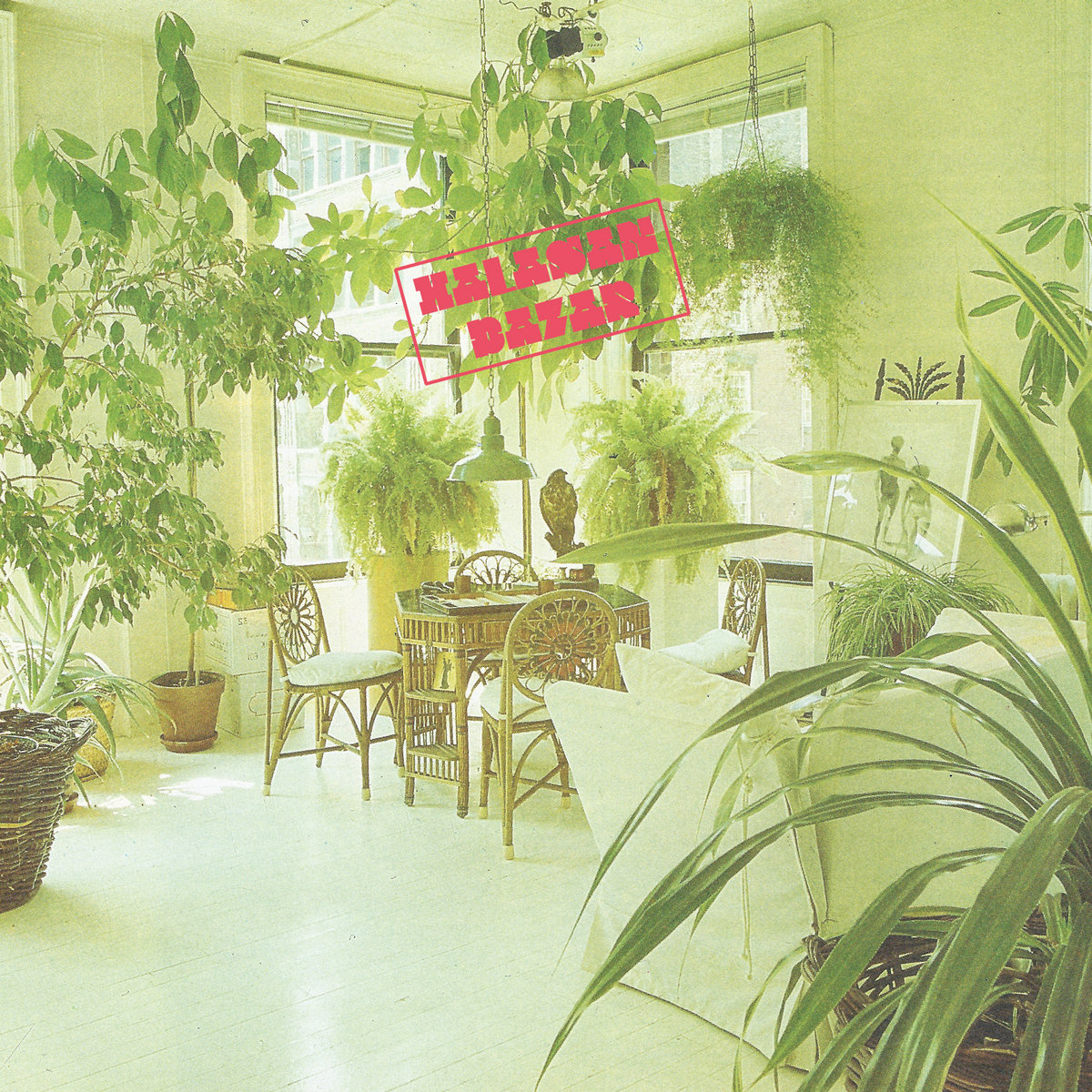 Smoke in the Air

There is no oasis in sight. What to do? Walk on. Slowly, perhaps, but steadily. Unswervingly. Ten years after the invention of „New Weird America“ (D. Keenan) and the „return of the collective“ (D. Diedrichsen), Datashock, who are now in their eleventh year, are still exploring „the space of nomadic sounds“ and looking for old sources of fresh sounds, unfazed by contemporary musical mirages.

Mantra De Morte — neon images instead of dusty roads. Theses bikers ain’t on acid nor from hell. The brothers are trippin’ on love — the real thing. Just because you can’t feel it, doesn’t mean it isn’t there.
The Track is part of the Datashock Family Box 10x 7″ Lathe Cut.

Track from an upcoming release on Jazzman. Some fuzzy psych Sitar action by a band called ‘The Sign of Four’, formaly known under the moniker ‘Natural Yogurt Band’, i believe. Whatever, out April 1st on 2x10inch. No joke.

Can – The Lost Tapes is a 3 CD set of unreleased tracks, an opportunity to hear unreleased material, brand new tracks as if you were there, from the halcyon days, not outtakes.

This is an excerpt form Julian House’s film New Summer Wavelengths. The track Summer Round is taken from the album The Belbury Tales out on Ghostbox.

how to operate your brain

This project (yet to be titled) was inspired in part by the spirit of 1970’s progressive rock concept albums, ancient Greek mythology, and shamanic ritual. It will consist of several short videos. Each piece will be autonomous, albeit part of a greater whole. The final number of videos and the total length is still to be determined. Each video in the series will be released as it is completed.

The wonderful world of Larry Carlson.

the psychedelic soul of south korea