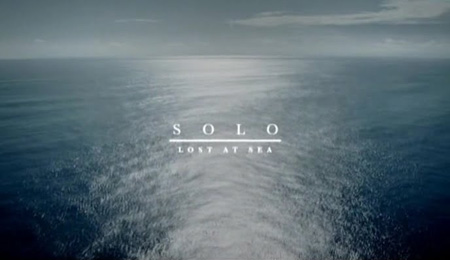 On January 11, 2007, Andrew McAuley set out on his quest to become the first person to kayak from Australia to New Zealand across one of the wildest and loneliest stretches of ocean on Earth. On February 9, New Zealand maritime authorities received his distress call. Having survived a harrowing and torturous month at sea, conquering monstrous swells and terrifying storms, McAuley lost his life only a day from completing his journey. His body was never recovered, but the camera tapes from his kayak were and they form the basis of this moving and questioning portrait of a complex man, his family, his supporters and his attempt to conquer the ferocious Tasman Sea.