The Mask Of The Imperial Family 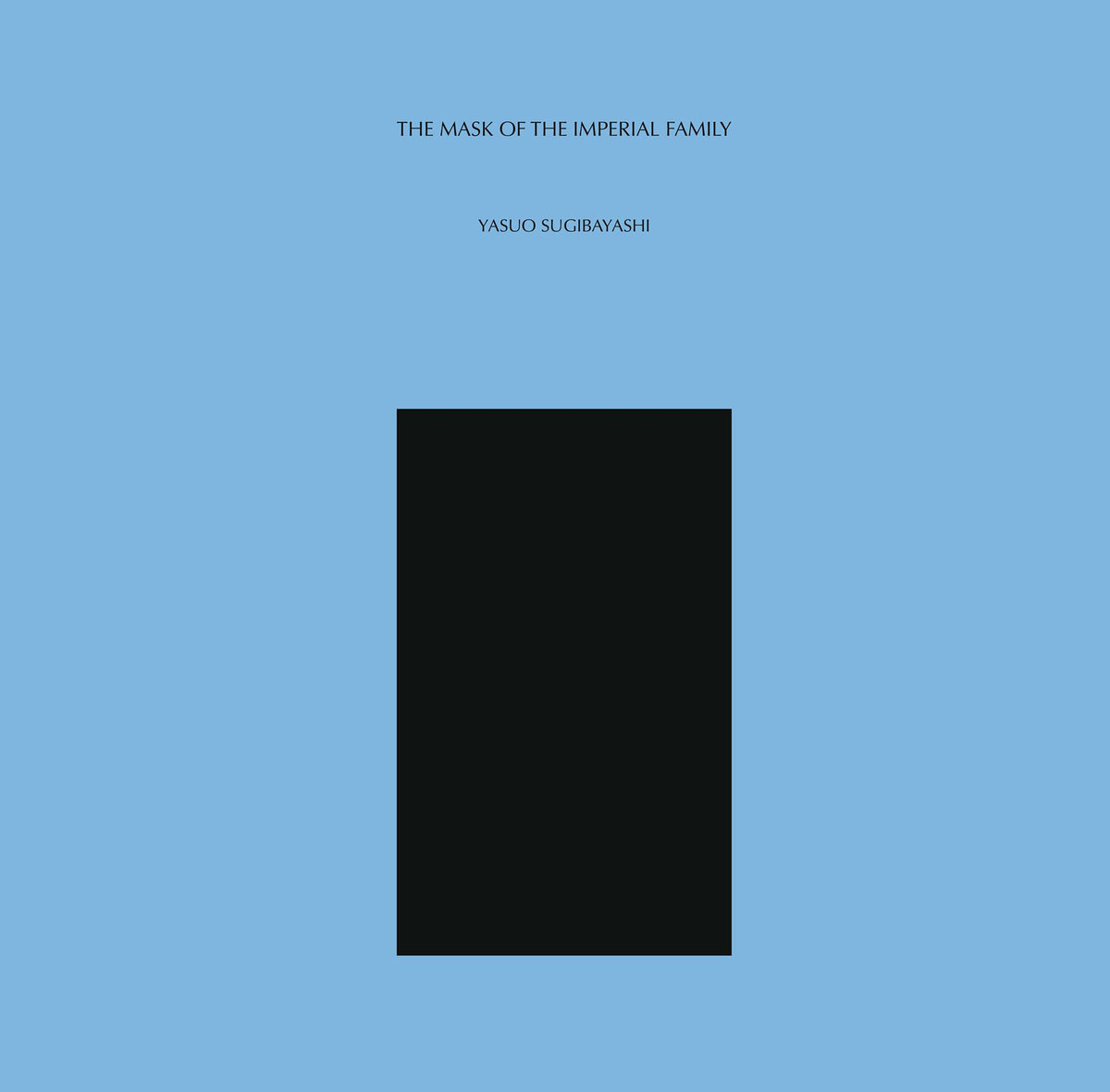 Lullabies For Insomniacs is pleased to present Yasuo Sugibayashi and The Mask Of The Imperial Family; a compilation of music from Mimic Records 1980-1982.

Yasuo began his musical journey playing guitar in a high school band, in 1980 after moving to Tokyo and immersing himself in various musical groups he founded Mimic Records. Inspired heavily by the art movements of the late 1970’s, in particular the innovations of Brian Eno and David Cunningham he purchased a Roland System 100M. He was in search of a sound and the synthesizer had great potential. Simultaneously he had started experimenting with tape, playing with the tactility of the medium so he could understand how to best adapt it for his pieces.

Yasuo explored ancient ethnic music and wanted to combine his influences with daily experiences of city life. The short lived Mimic records was home to three of his solo releases, a self titled LP and two 7 inches, shortly after this period Yasuo went on to pursue other musical projects, in 1985 he was a founding member of the band Qujila which is still active today.