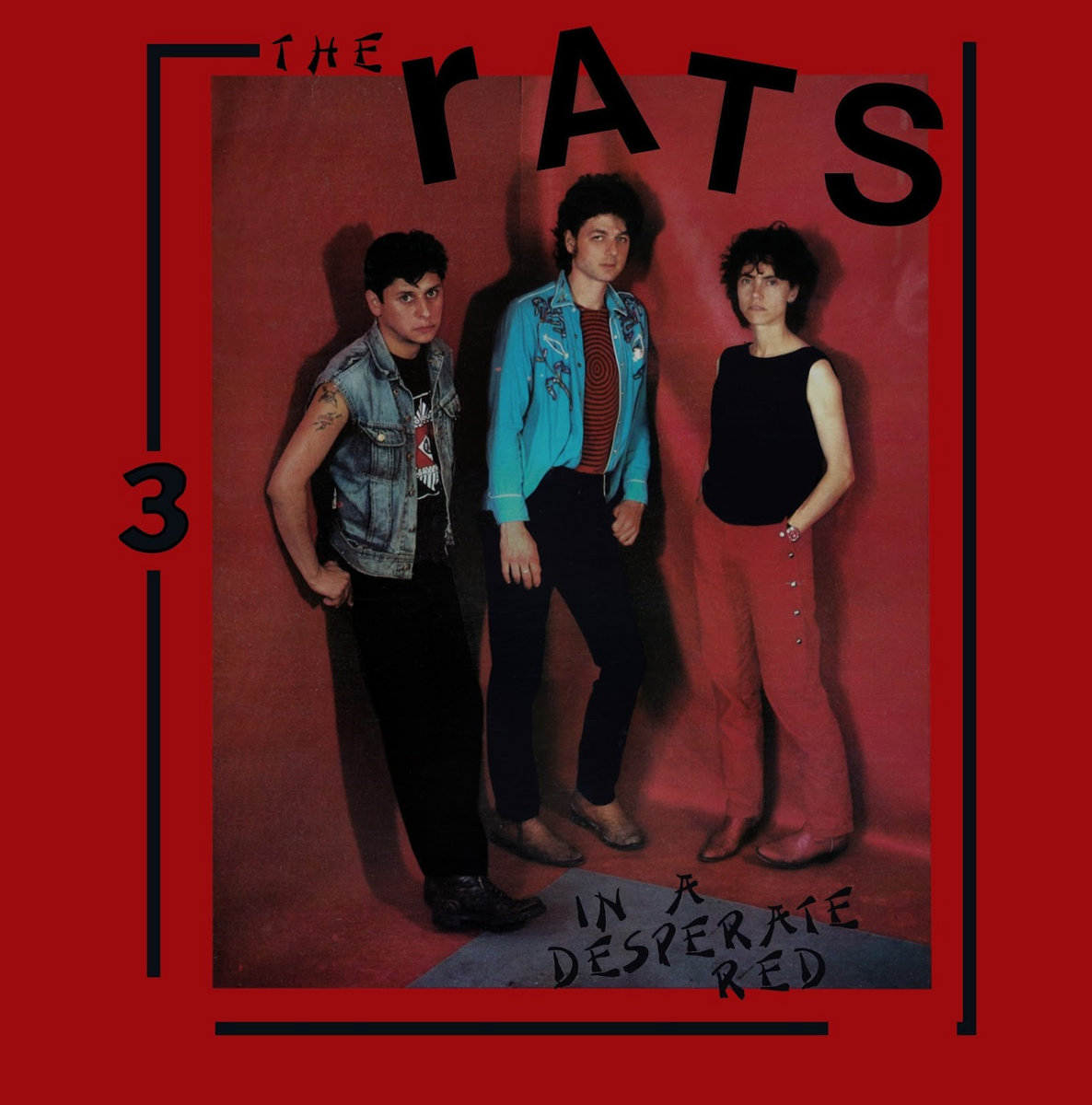 Fred and Toody Cole (Dead Moon, Pierced Arrows) and drummer Louis Samora’s ultimate pop masterpiece – In A Desperate Red. This is the last record by the Portland punk legends before moving on to a very brief country period and then Fred and Toody moving on to Dead Moon. In fact, two songs from the first Dead Moon LP hail from the same session as this LP.

A true lost pop masterpiece, In A Desperate Red finds the band in an almost new wave/art punk/pop mode…just picture a more pop version of Dead Moon if you can. 6 years of work went into remixing and remastering this version – with Fred Cole twisting knobs and obsessing over it’s every detail and then Greg Shadoan and Tim Stollenwerk finishing the job. One of Fred Cole’s greatest records and impossible to find for many years – at last this LP is available as it was meant to be heard. Play it loud….