The Story of Valerie 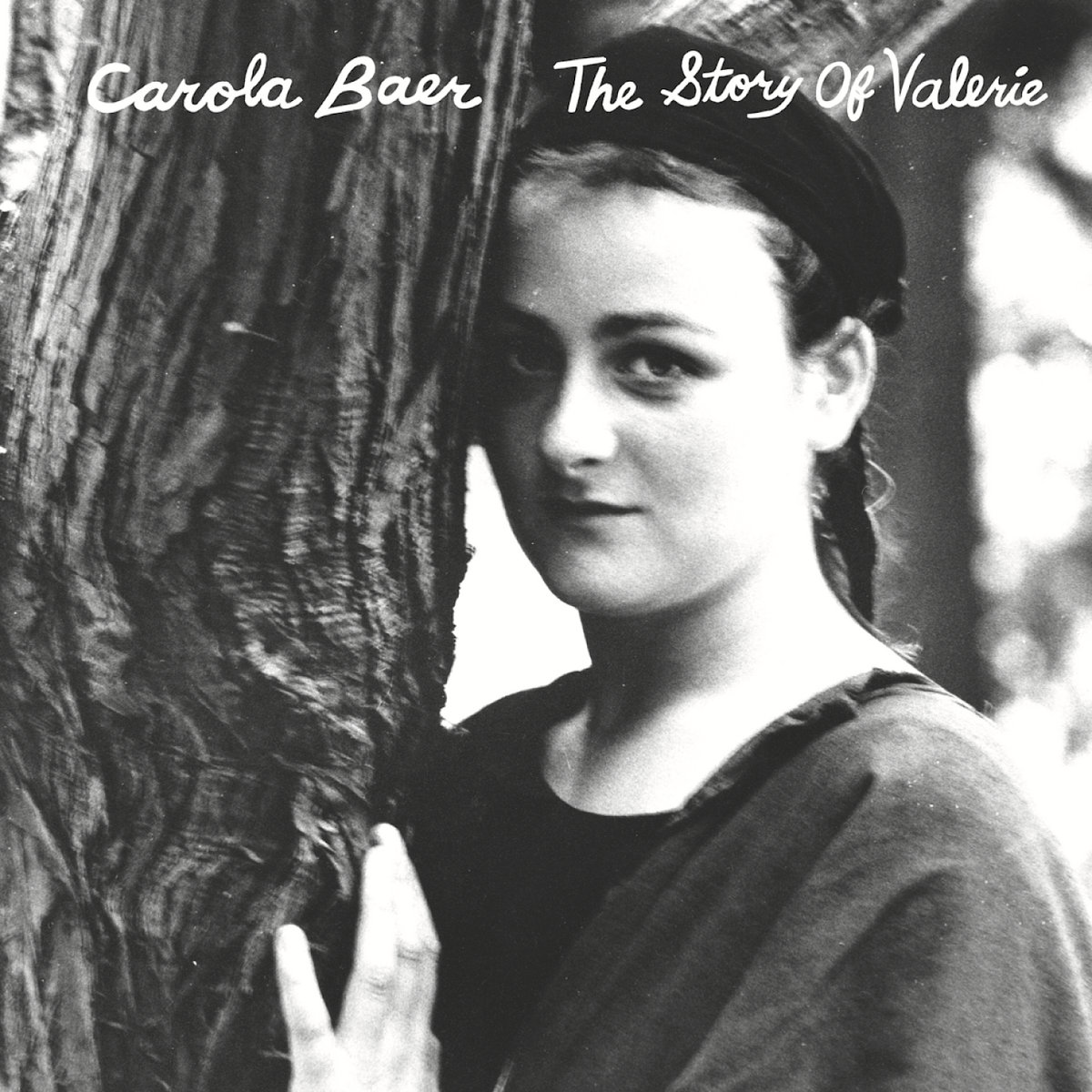 The discovery of a cassette of Carola Baer’s early 90s private home recordings was the equivalent of finding a needle in a haystack. Made as a one off mixtape of newly recorded songs, and given away to a long-since forgotten recipient, this cassette was found in 2017 at a Goodwill “bins” location in Portland, Oregon. These chaotic, by the pound thrift stores contain 1000’s of unsorted items in constant flux, which are only available for the public to buy for a limited time before they are discarded. The prospect that this obscure relic would be rescued from it’s untimely fate is nothing short of a miracle. As this tape was the only one in existence, with no back up versions of many of the songs, it’s more than likely that this music would have been lost forever.