There Will Be No Other By Kineses 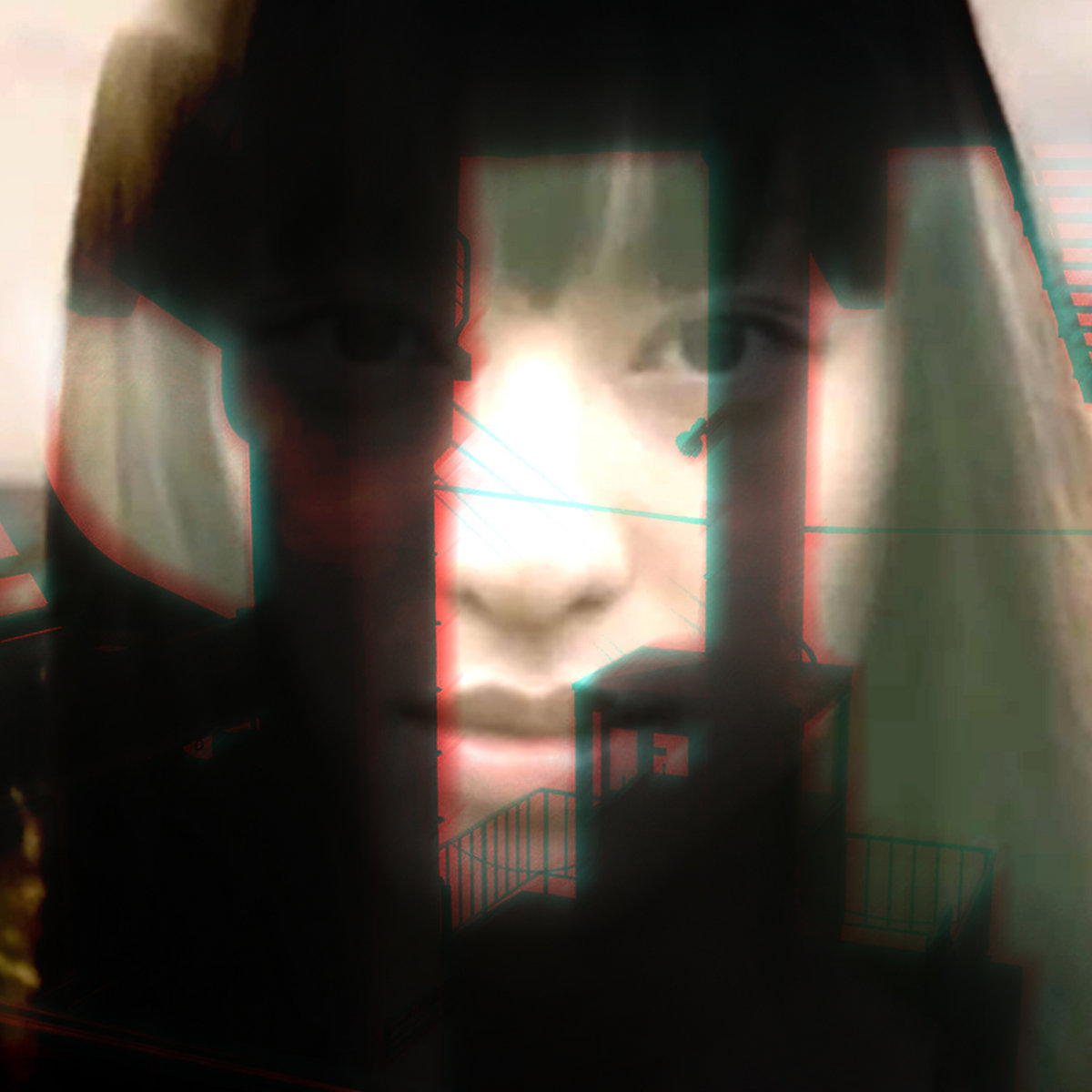 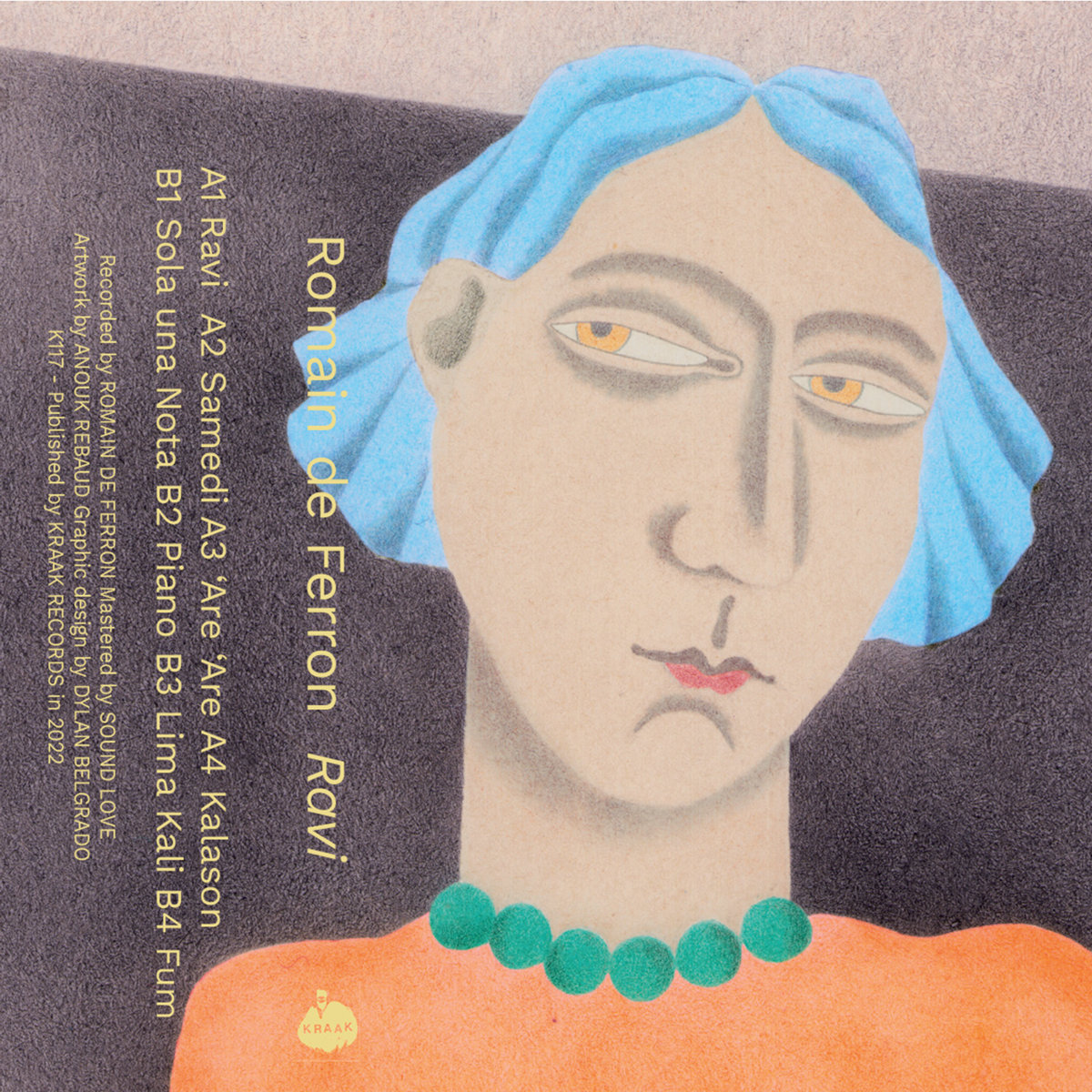 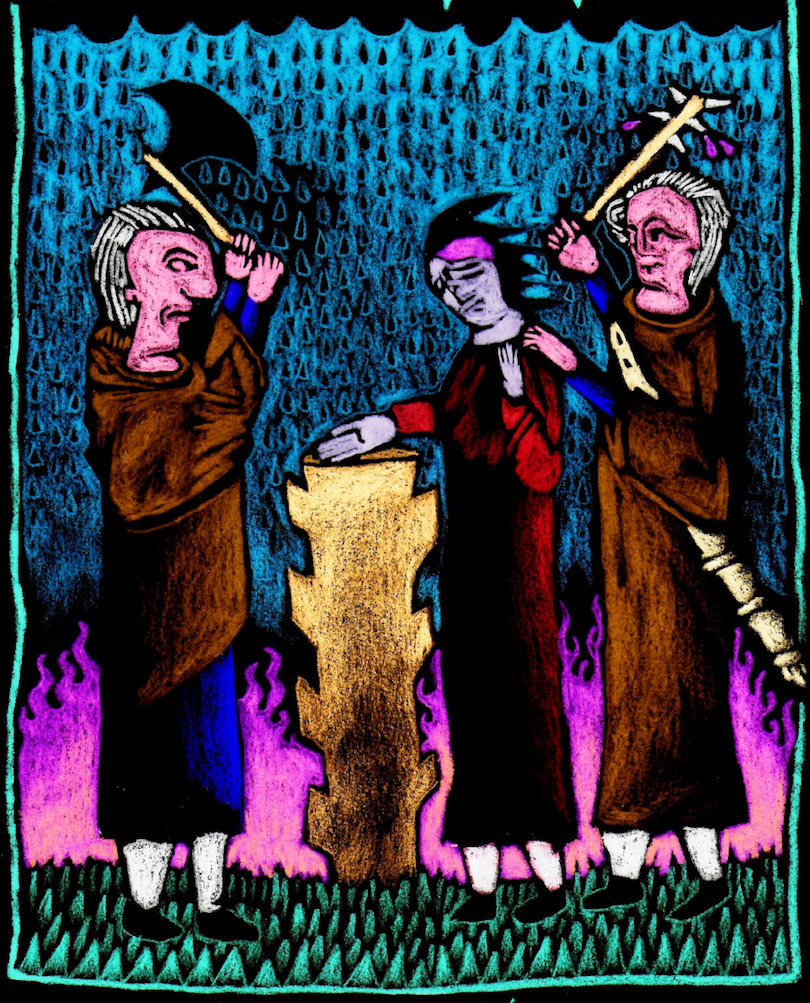 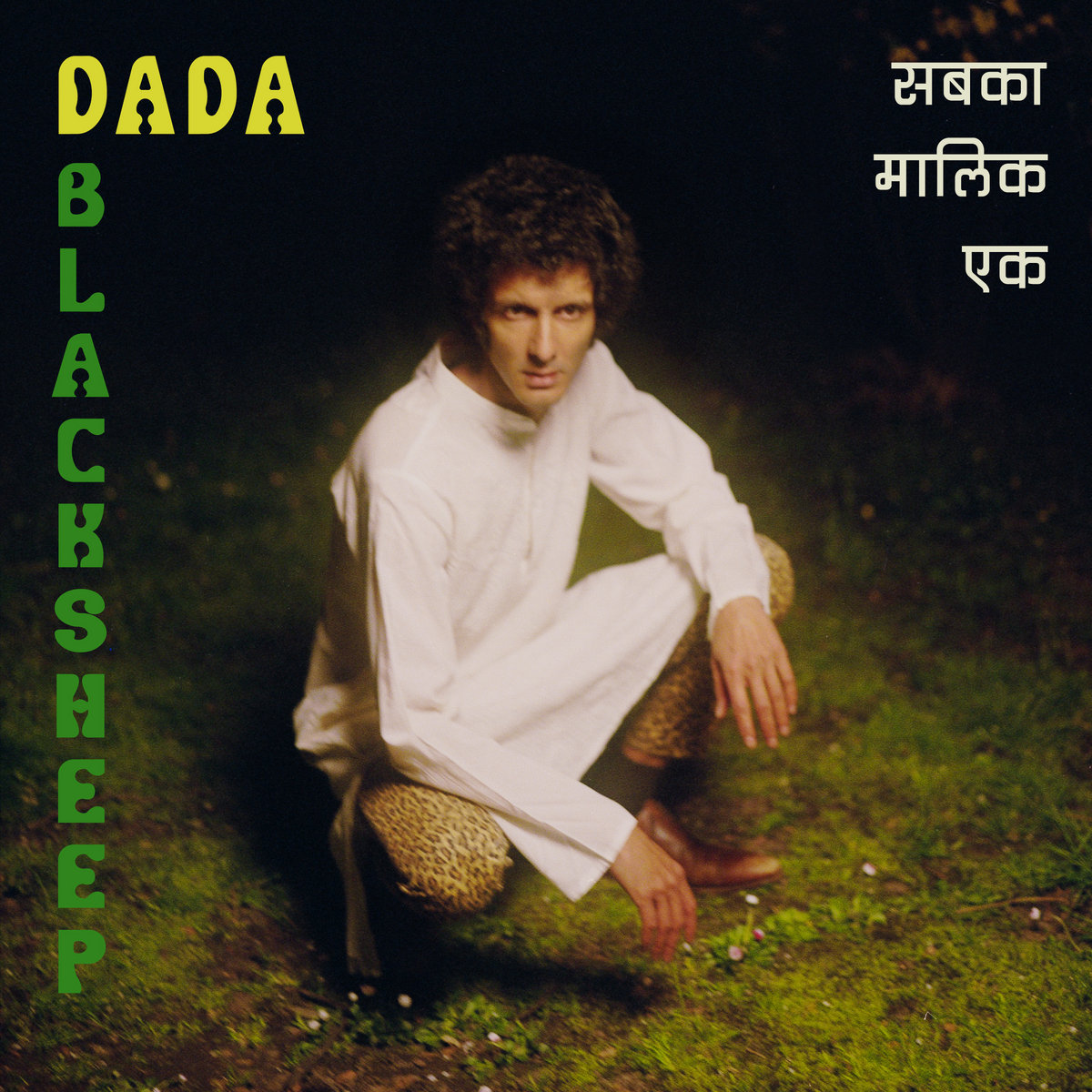 The songs from Sabka Malik Ek tell of a fragmented world, through a melange of surf rock, funk and seventies’ Bollywood vibes. “Sabka Malik Eik” riffs off of a popular spiritual hymn, to explore the idea of subservience to a “master”, while “Sthithi” mourns the rise of hate in India. In the absence of concrete answers to these existential dilemmas, one can only dance. The tracks were crafted together with Polish producer and instrumentalist Alex Makowski.

As a teenager, Dada was inspired to play guitar after attending a Dick Dale concert in Calcutta. Years later, he discovered that the Dale who appeared at the show was actually an impersonator. Nevertheless, Dada’s love for wailing licks and fat grooves remained. 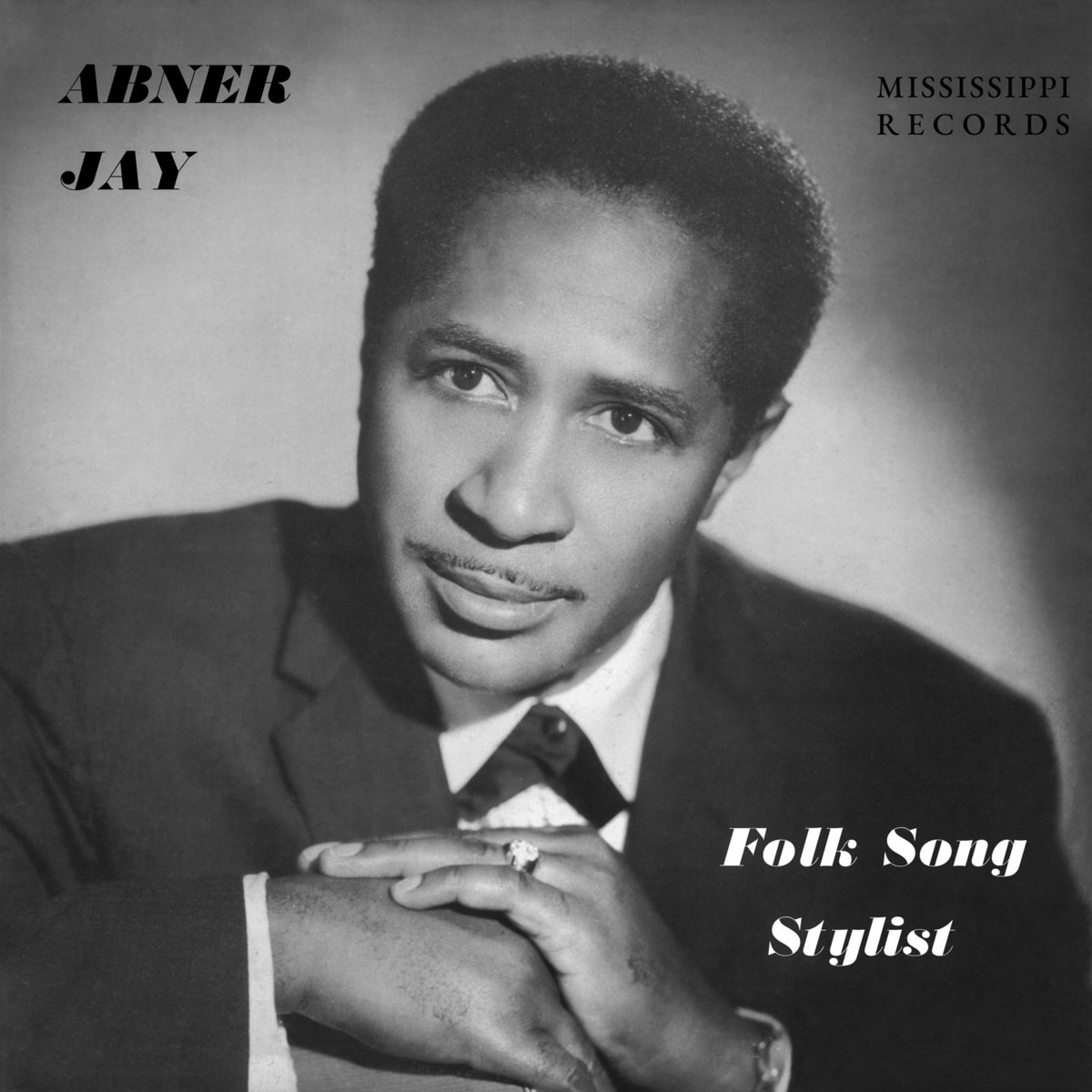 Abner Jay was a man who had a grand sweeping vision of what folk music was. In his lifetime his expression of what folk music could be encompassed some serious stylistic variations. Sometimes he was a one man band traveling troubadour playing an electric banjo, harmonica, & drums who tried to hoodwink audiences into believing that he was 150 years old & the standard bearer for authentic Americana. Sometimes he played in electric straight up R&B bands such as “Koko Joe & the Jobhunters”. 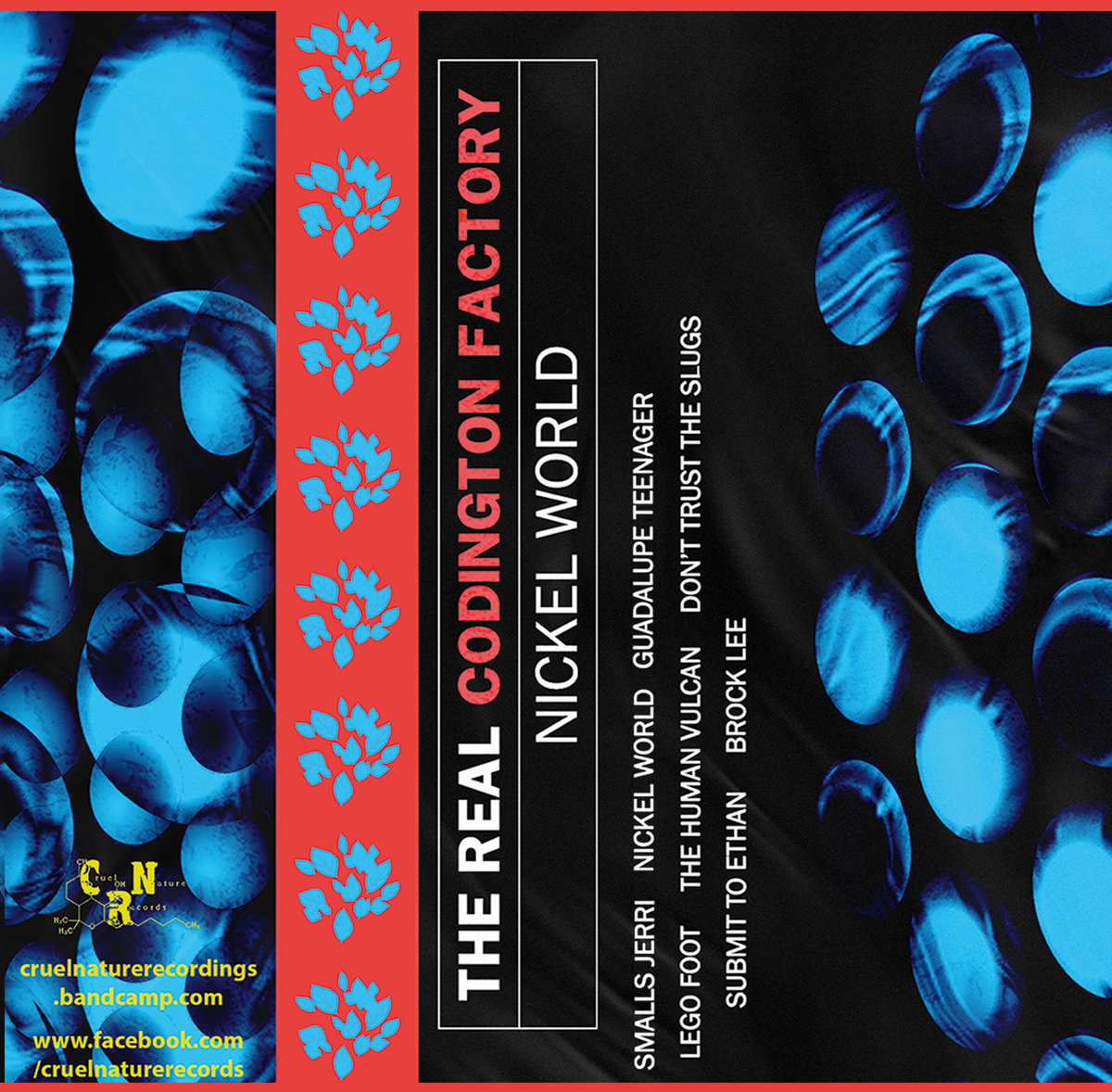 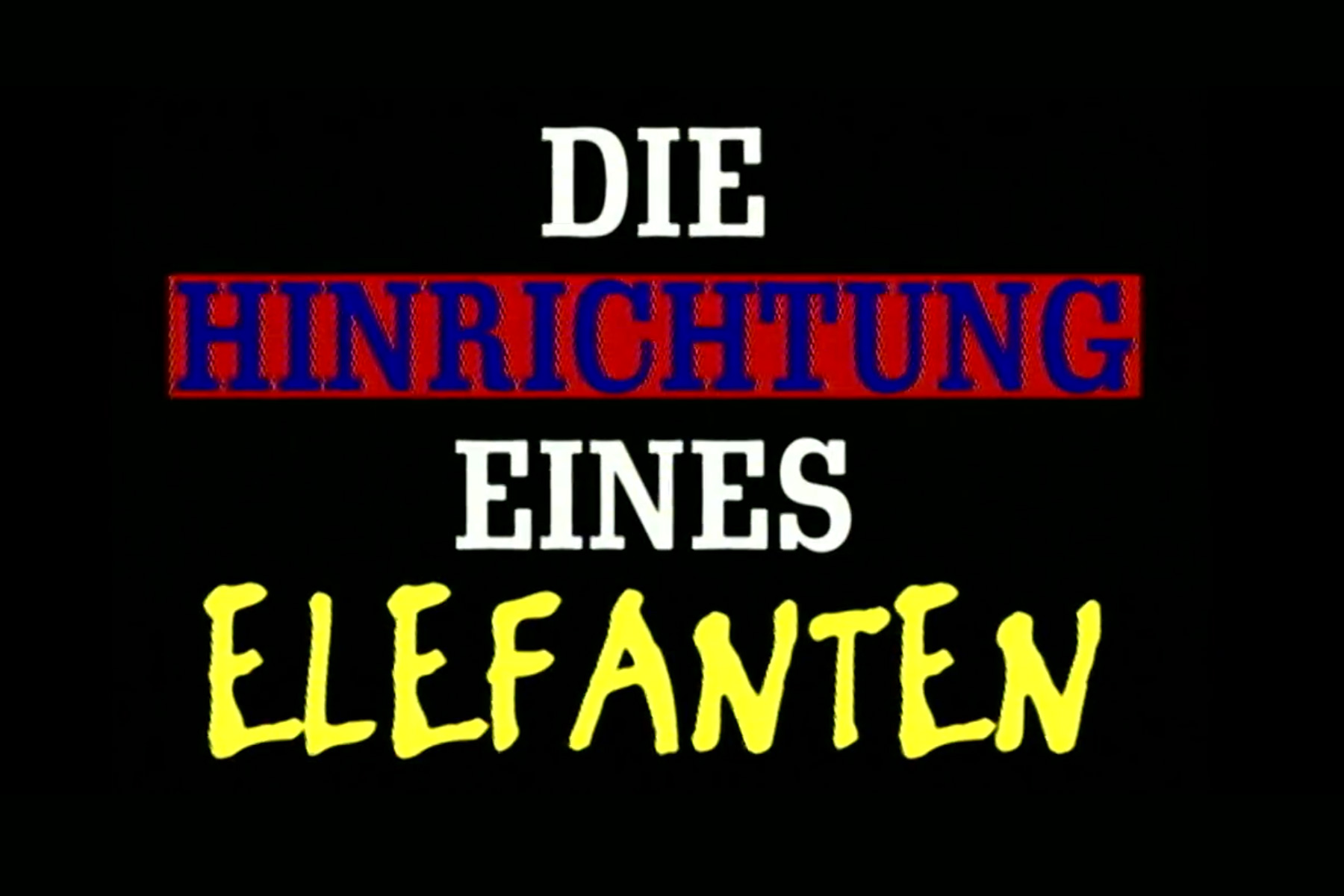 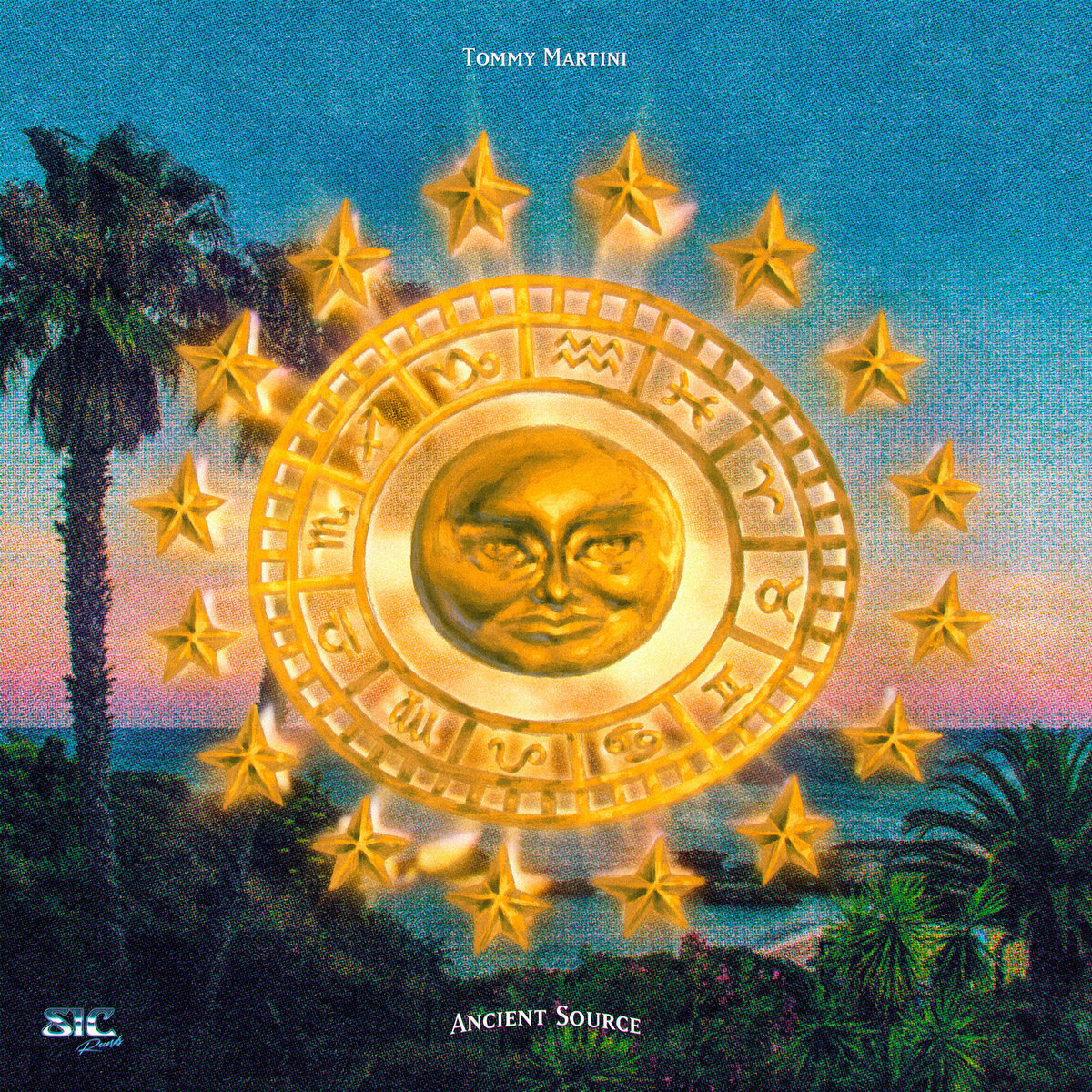 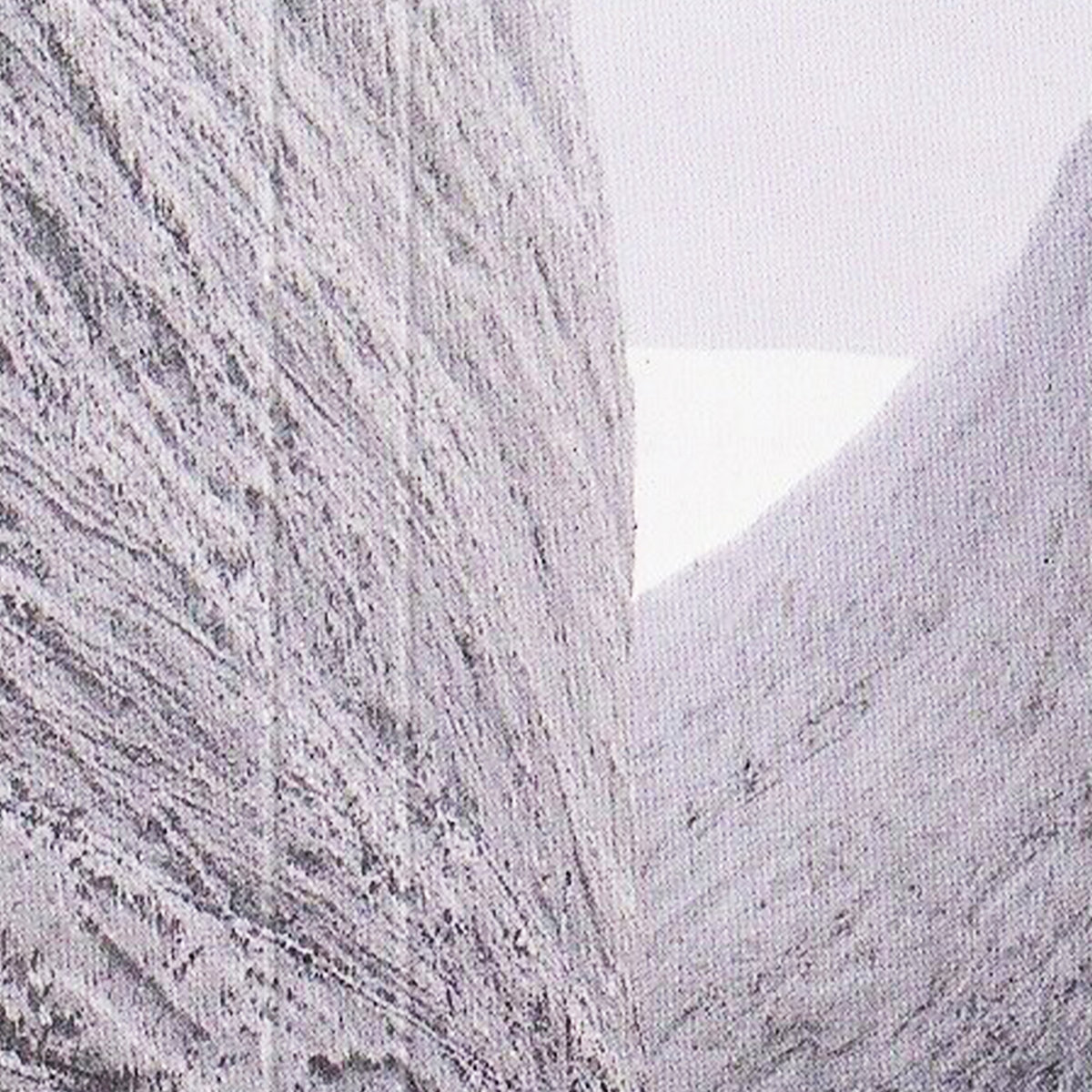 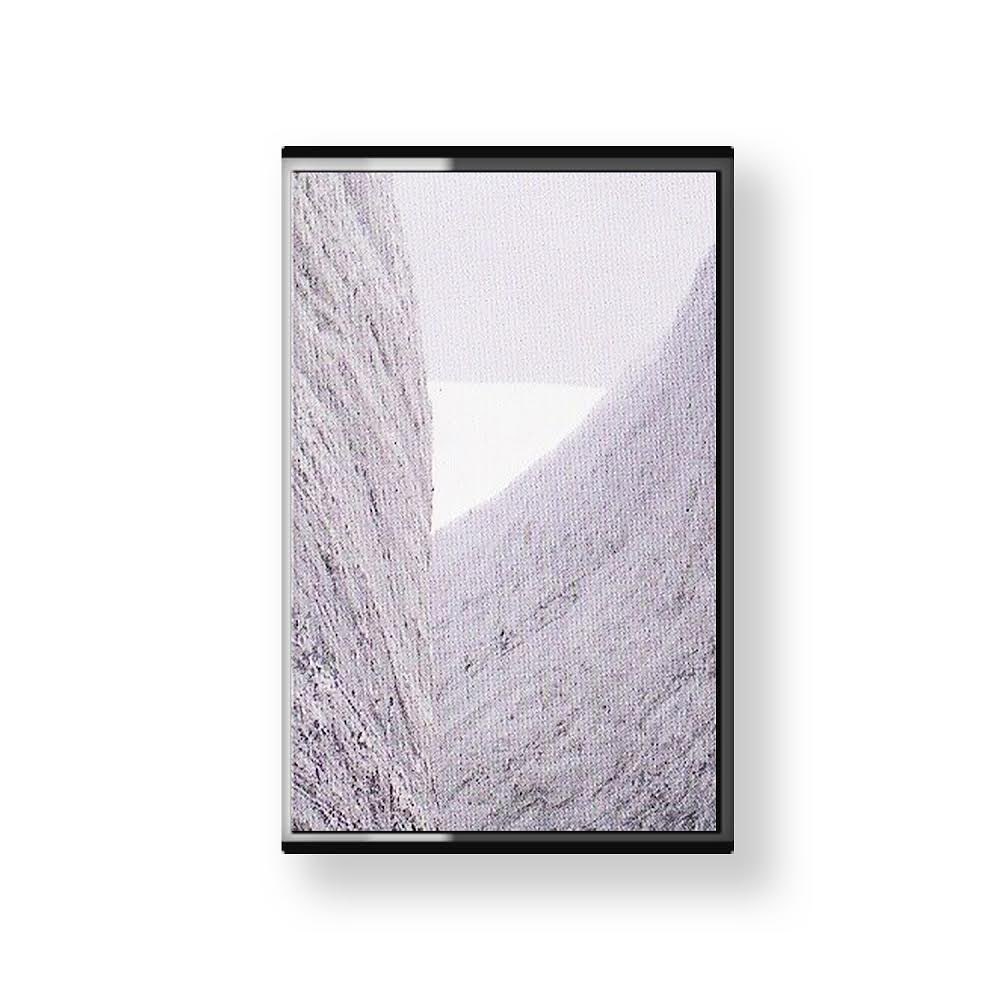 Jungle Gym Records presents “Emergent Rays”, official label debut of legendary underground stalwart Jason Letkiewicz (Steve Summers, Confused House, etc., etc., etc.). In this barren mountain landscape sunlight flickers from stone to snow, six radiant reverberations contorted through shadows and into the light. Produced with a minimal selection of vintage hardware, “Emergent Rays” is Letkiewicz at his most direct (and most vulnerable), a hyper-focused collection of effortless expansions, forever lost in the drift.

Orbs protected by silk guardians that live in the place above the clouds:

Pondus is an electronic music producer from Buenos Aires, Argentina.

In Ciclo Xerf he shares 4 recordings of “Xerf-Alus”, orbs protected by silk guardians that live in the place above the clouds that host different melodies according to their habitat.
The track “Huckla” is about the orb that lives in the mountains, “Tanku” about flora, “Unnu” about water and “Sukhyay” about sunsets.