Back in the days, when I was young and amazed. 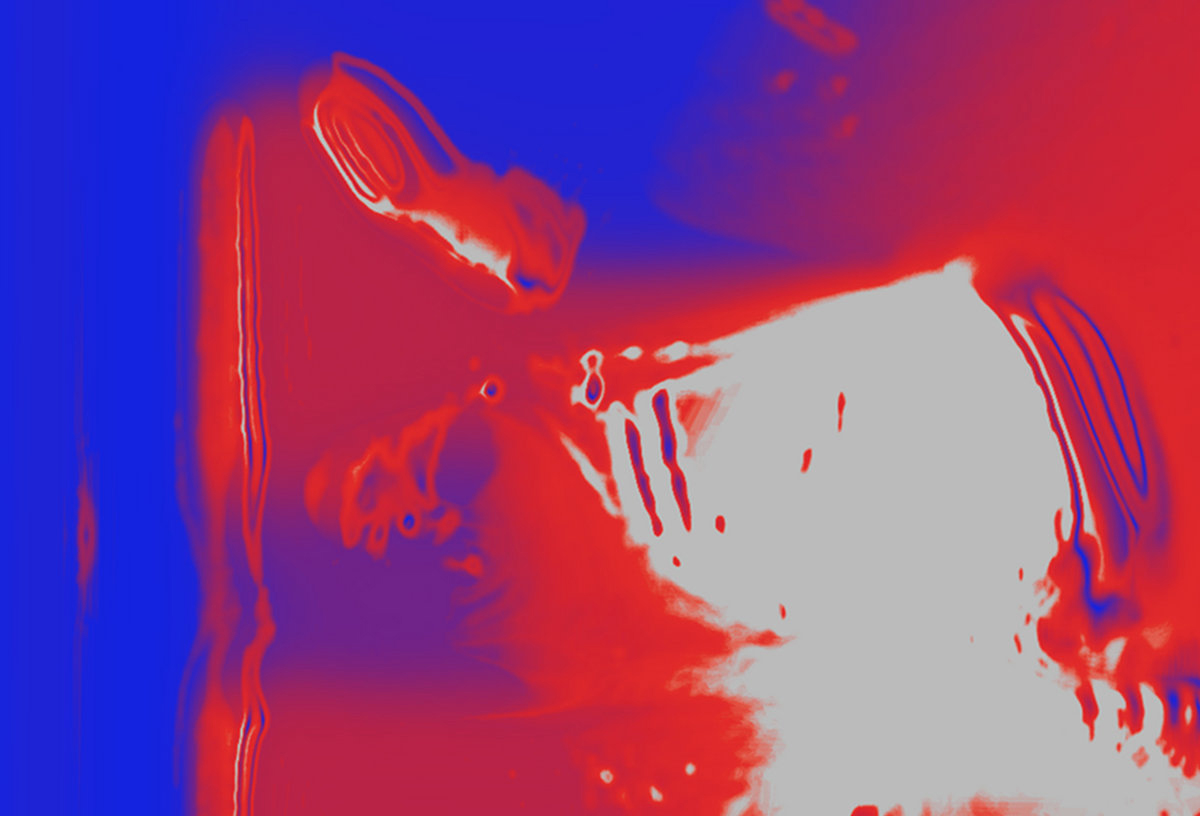 by Fiesta Soundsystem. on of paradise. 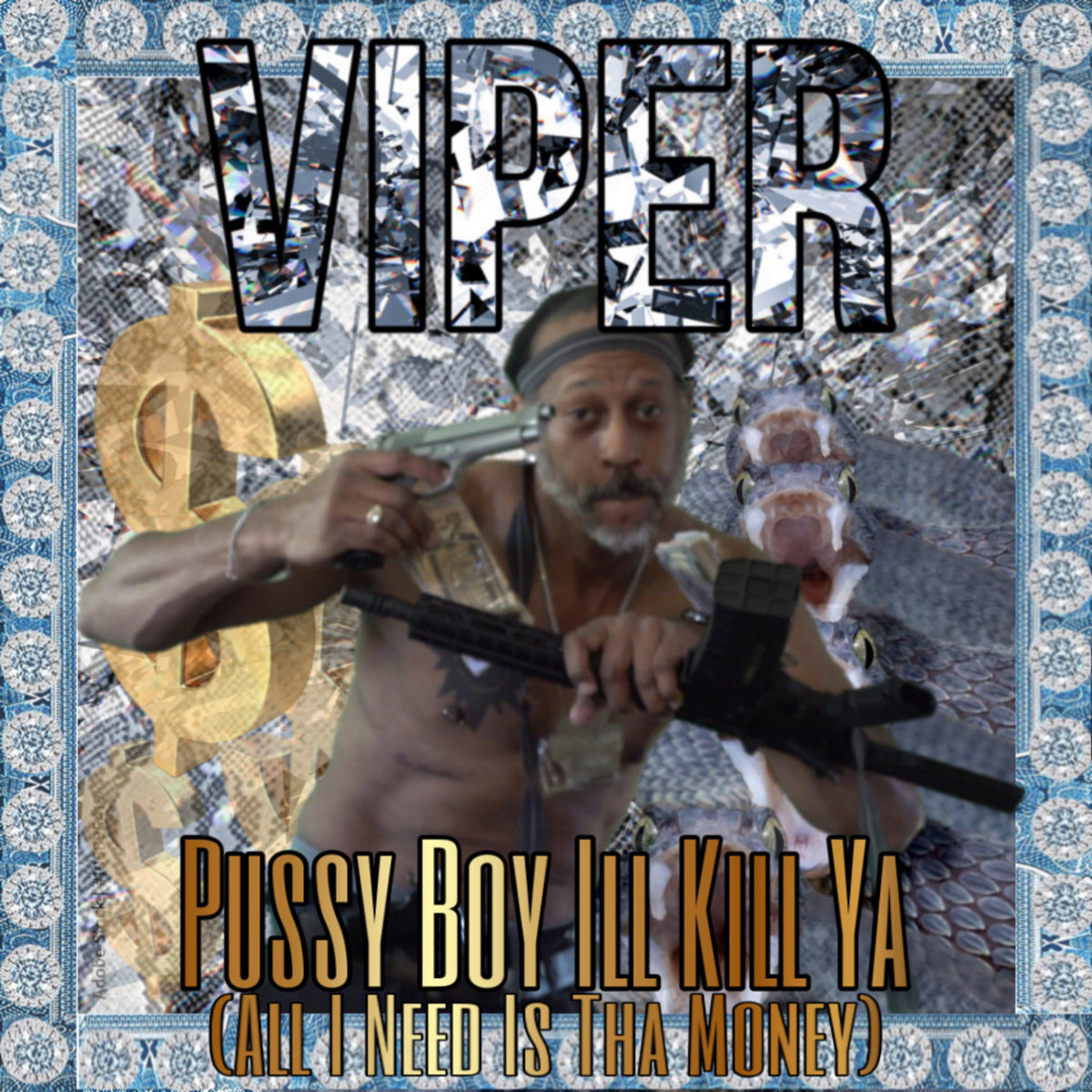 The third, Pussy Boy Ill Kill Ya (All I Need Is Tha Money), consists of another lost album originally planned by Viper after the release of They Hate Me Cuz Im Vaporwave, but shelved.

Limited to 300 on Outsider Records. 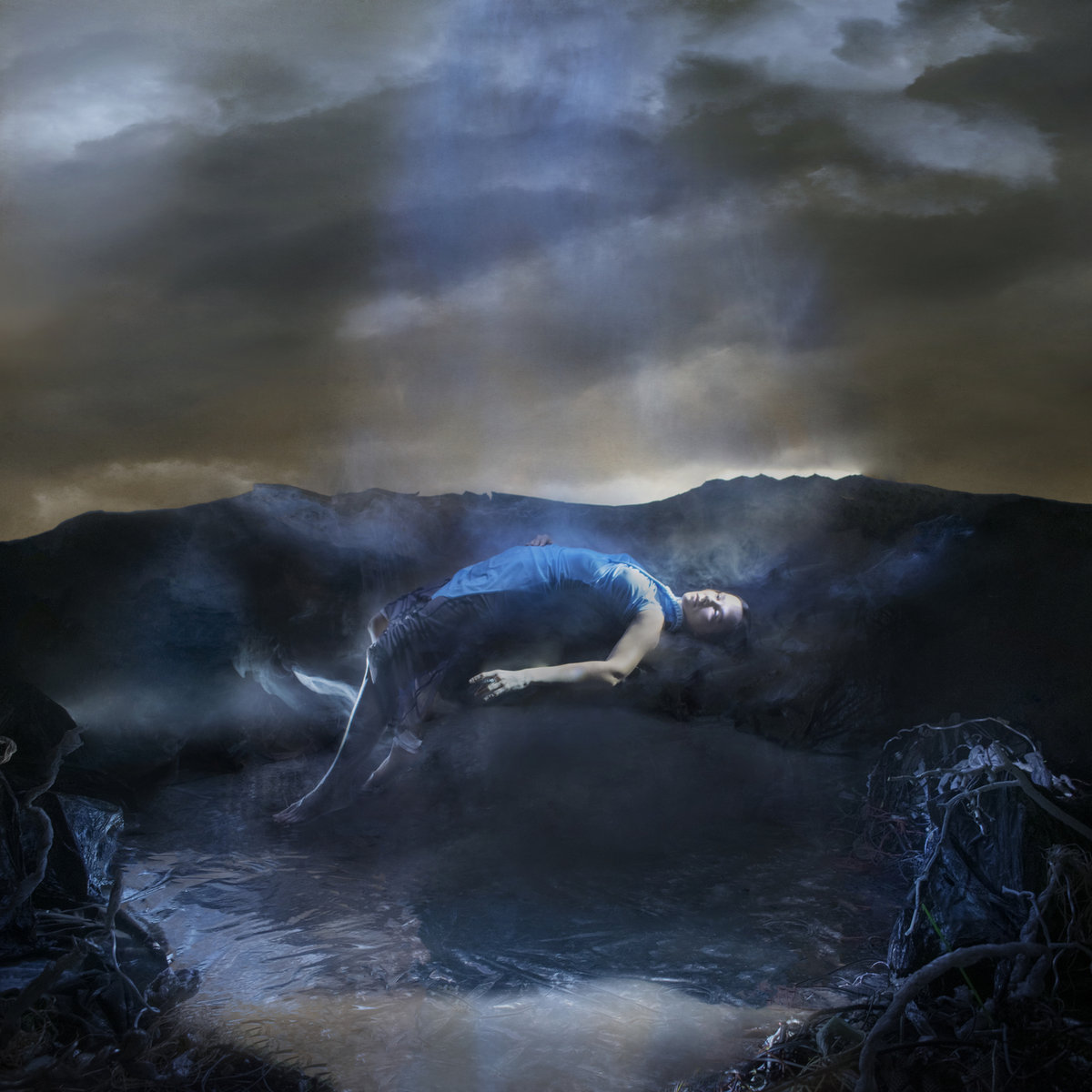 Spirit Exit is Caterina Barbieri’s time machine, primarily composed with a modular synth rig she thinks of more like a mechanical fortune teller. Whereas previous releases were constructed on lengthy tours, capturing only snapshots of continually evolving works, Spirit Exit represents the producer’s first album fully written and recorded in her home studio amidst Milan’s two-month pandemic lockdown in 2020. 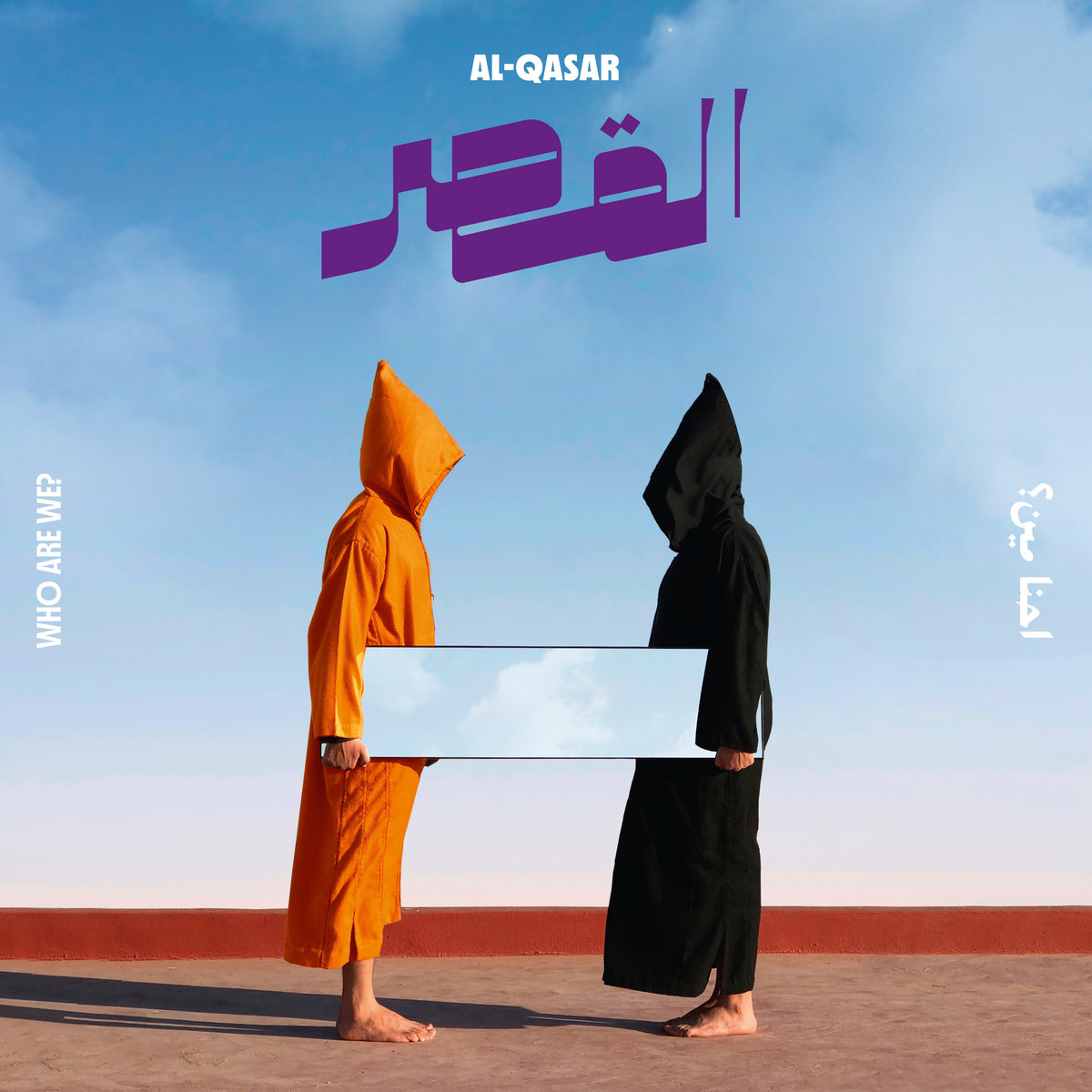 When continents collide, they make a thunderous sound.

Al-Qasar create the soundtrack to that fission. Arabian fuzz, they term it, a vision that’s brazenly electric and deeply connected to its roots. The band was started in the Barbès neighborhood of Paris by producer Thomas Attar Bellier, who brought together musicians from France, Morocco, Algeria, Egypt, and the United States. 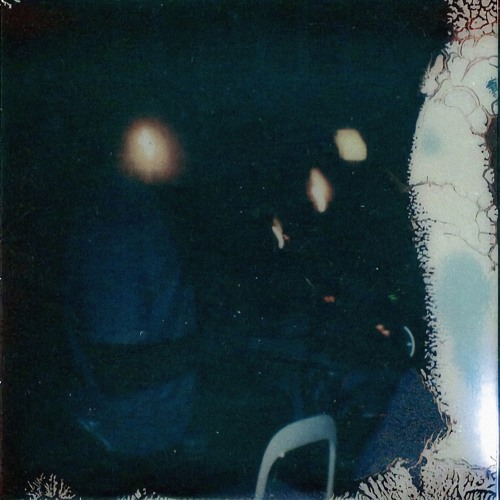 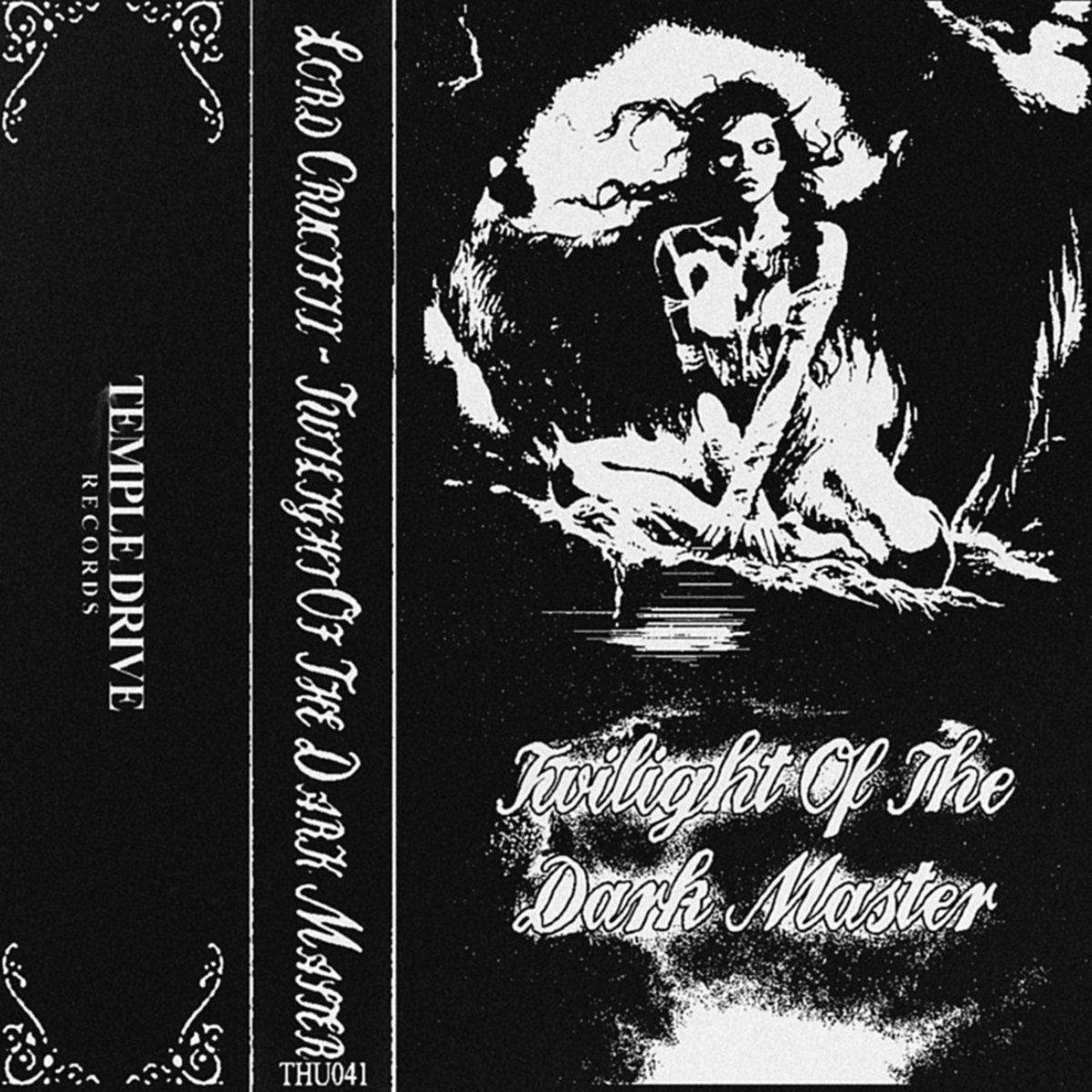 “From the farthest reaches of the Russian East LORD CRUCIFIX returns to THU once again with a dark and ethereal dungeon rap album. TWILIGHT OF THE DARK MASTER will bring you into a world that one commenter described as “like the engraving of names on stone slabs. Ancient, almost lost but never forgotten.” 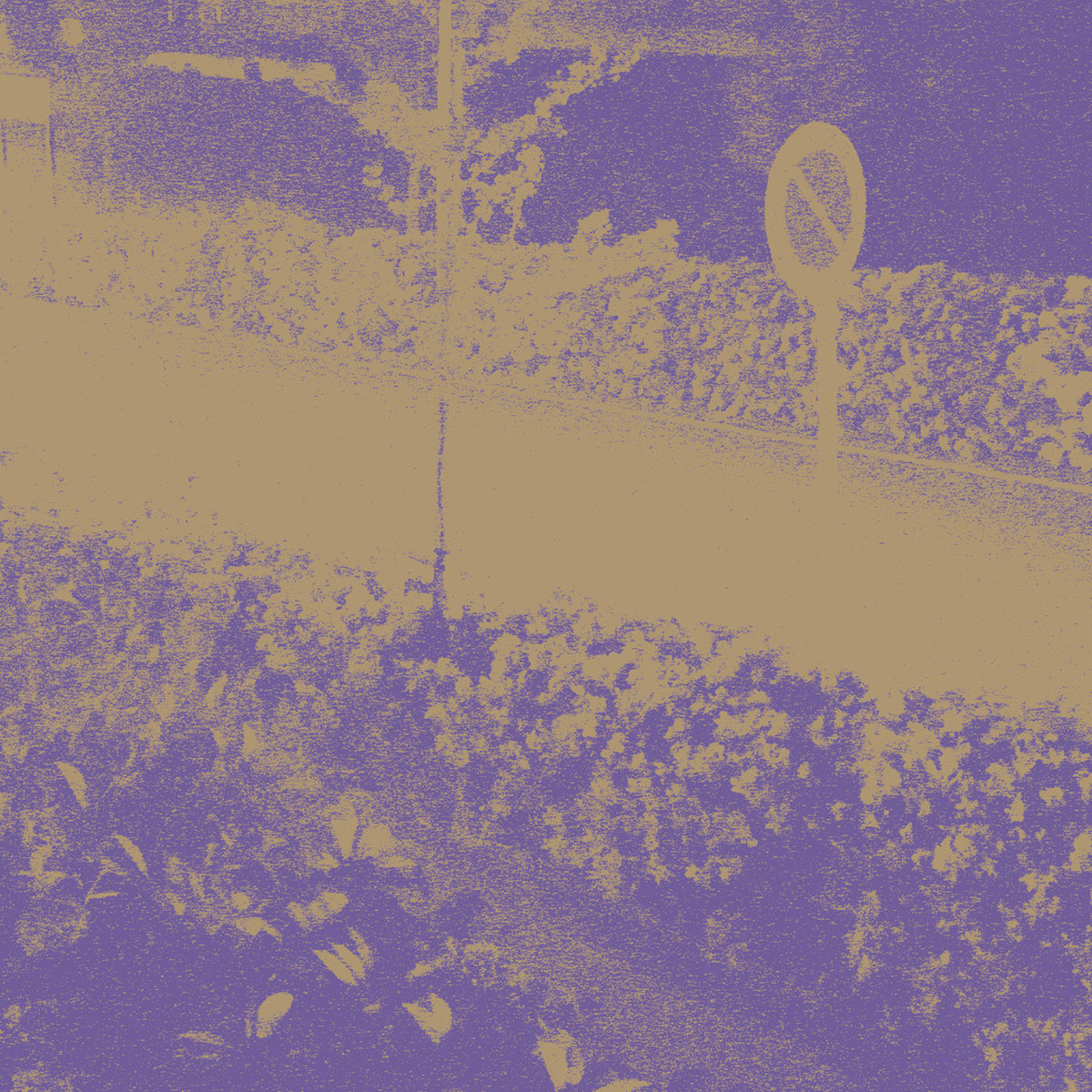 Recorded for a multi-speaker system presented at the Funkhaus in Berlin in 2019.

Phew‘s career began in the 70s fronting trailblazing Osaka punk group Aunt Sally (who released one album on Vanity Records in 1979). Ryuichi Sakamoto produced Phew’s first solo release in 1980 and in 1981 Pass Records issued her debut LP, a classic featuring H. Czukay and J. Liebezeit of Can, and Conny Plank. She’s since collaborated with members of DAF, Neubauten, The Raincoats and more.