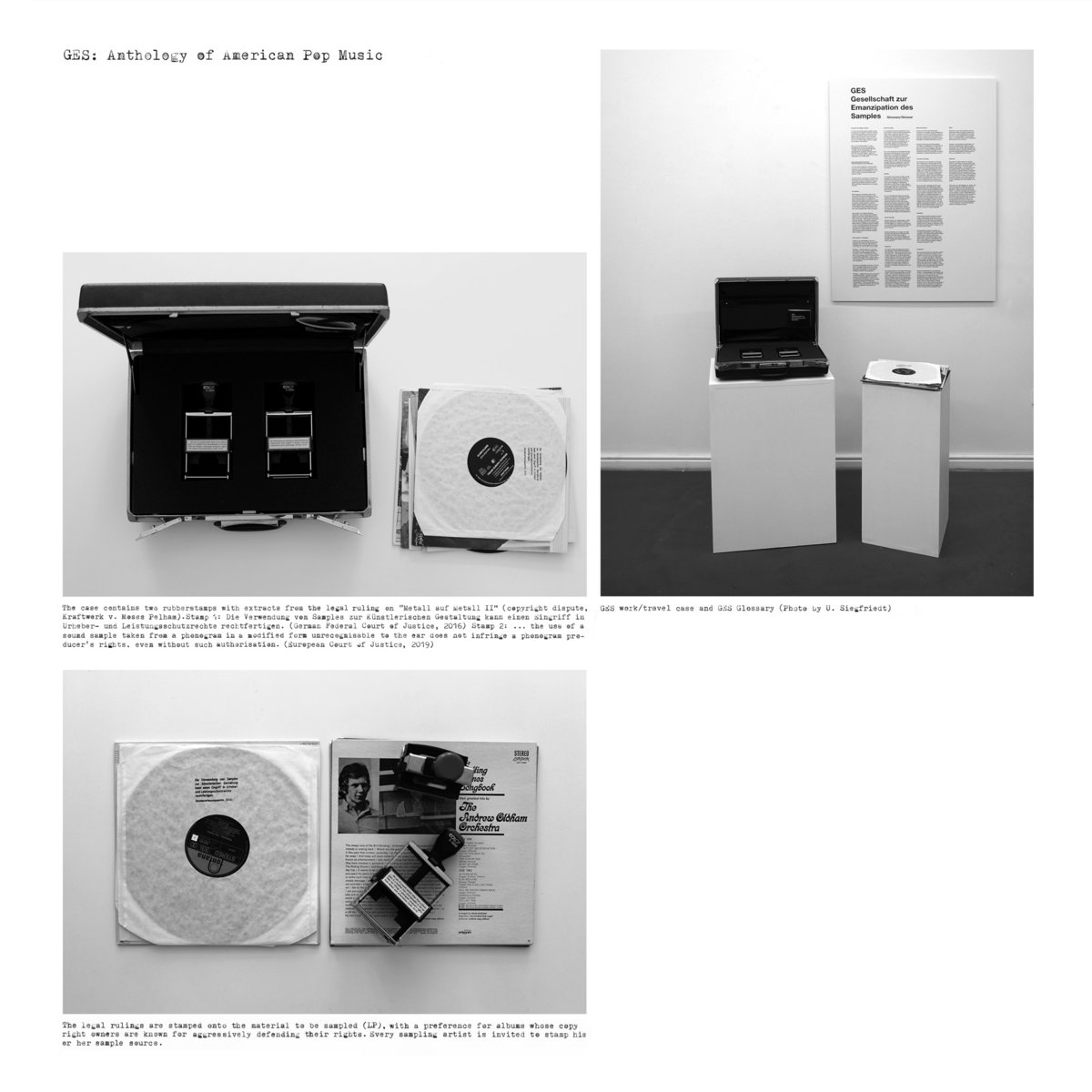 Six great pop standards remembered: five pop songs are dissected by sampler, stretched, compressed, and re-collaged. In this way, their identity is lost. What remains is a vague concreteness: flashes of déjà vu and remote echoes that evoke the original.

A 7-inch vinyl record series curated by GES (Gesellschaft zur Emanzipation des Samples) focussing on historical methods of acoustic surveillance. Each record introduces a surveillance system from the past. Starting with Uguisubari in 2017, the series will continue with the release of Oreccio di Dionysio in 2021. GES is open to further suggestions on this subject.