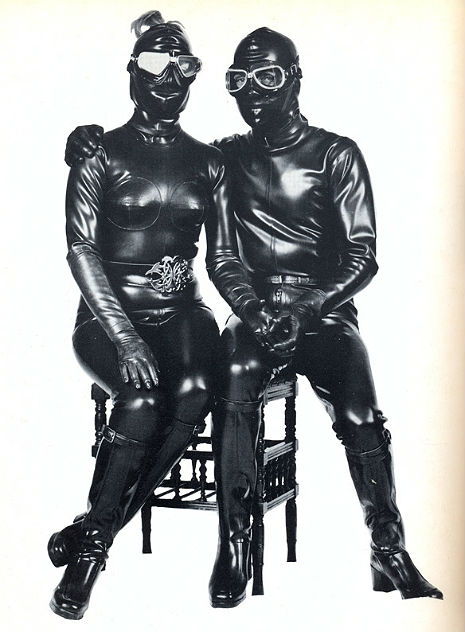 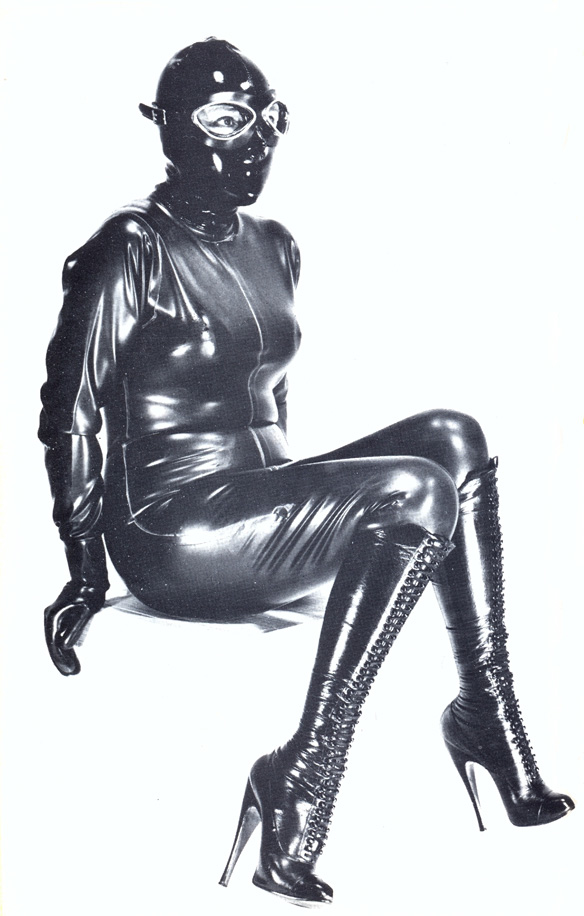 Here the subject of fetishism in clothing – rubber, latex, leather – is explored. The full film features Malcolm McLaren, manager of the Sex Pistols at the time at SEX, the boutique he ran with Vivien Westwood on the Kings Road.

Central to the film is a magnificent studio set constructed mainly by Samson himself in the shape of the fetishist magazine Atomage with actual turning pages all populated by these amazing characters, dressed in thigh length leather boots and chains. The film was banned at the time by London Weekend Television, and has become one of those rare films more quoted than seen.