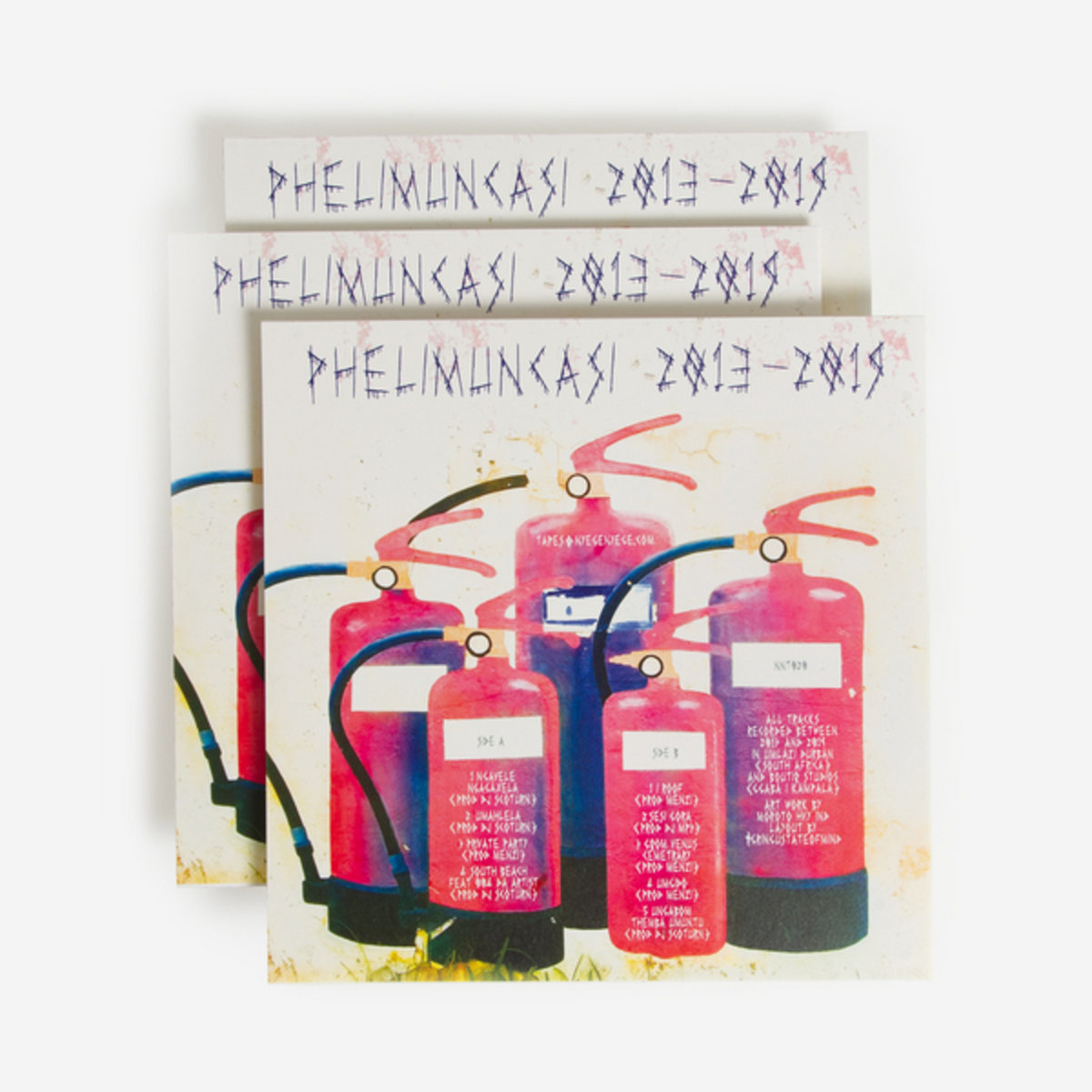 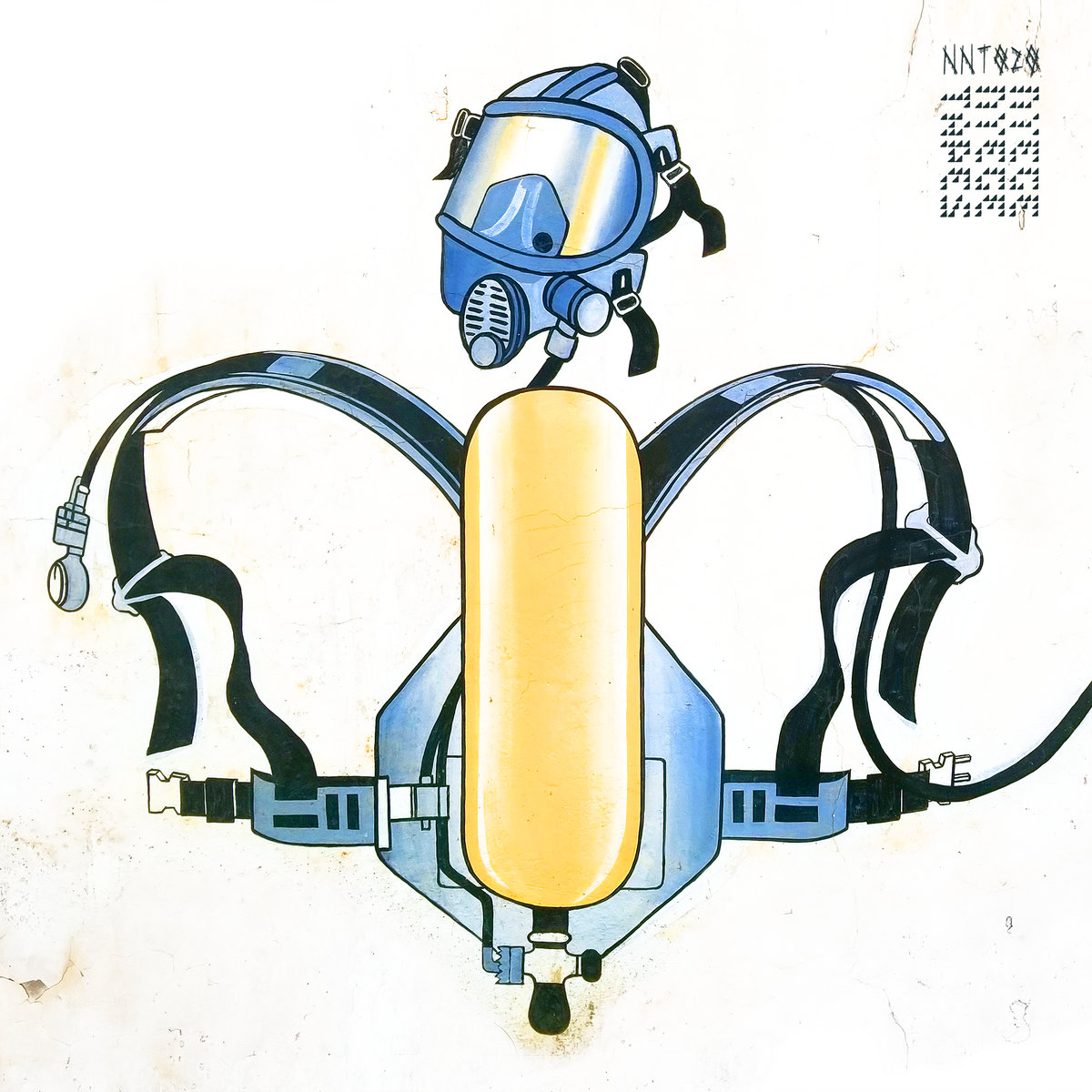 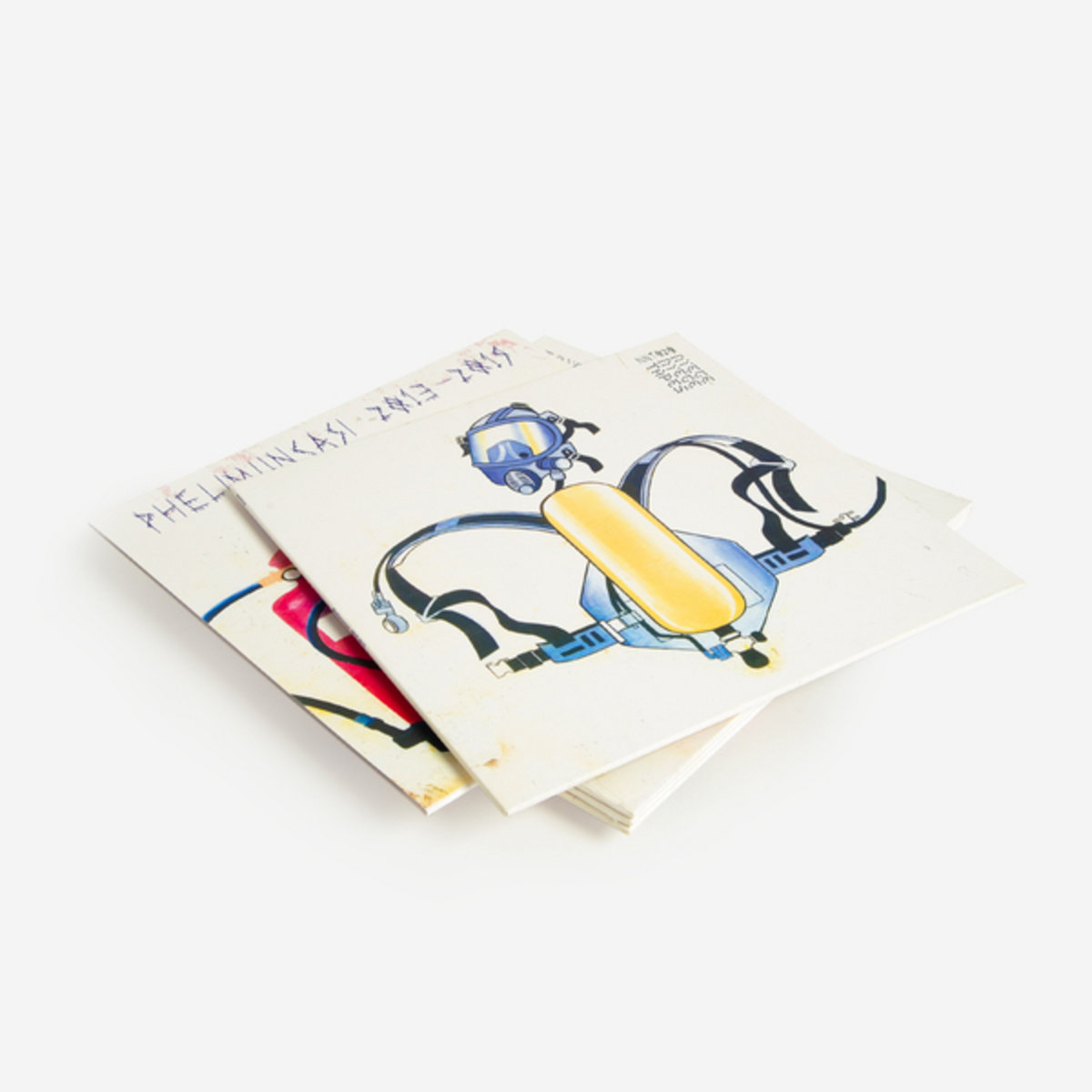 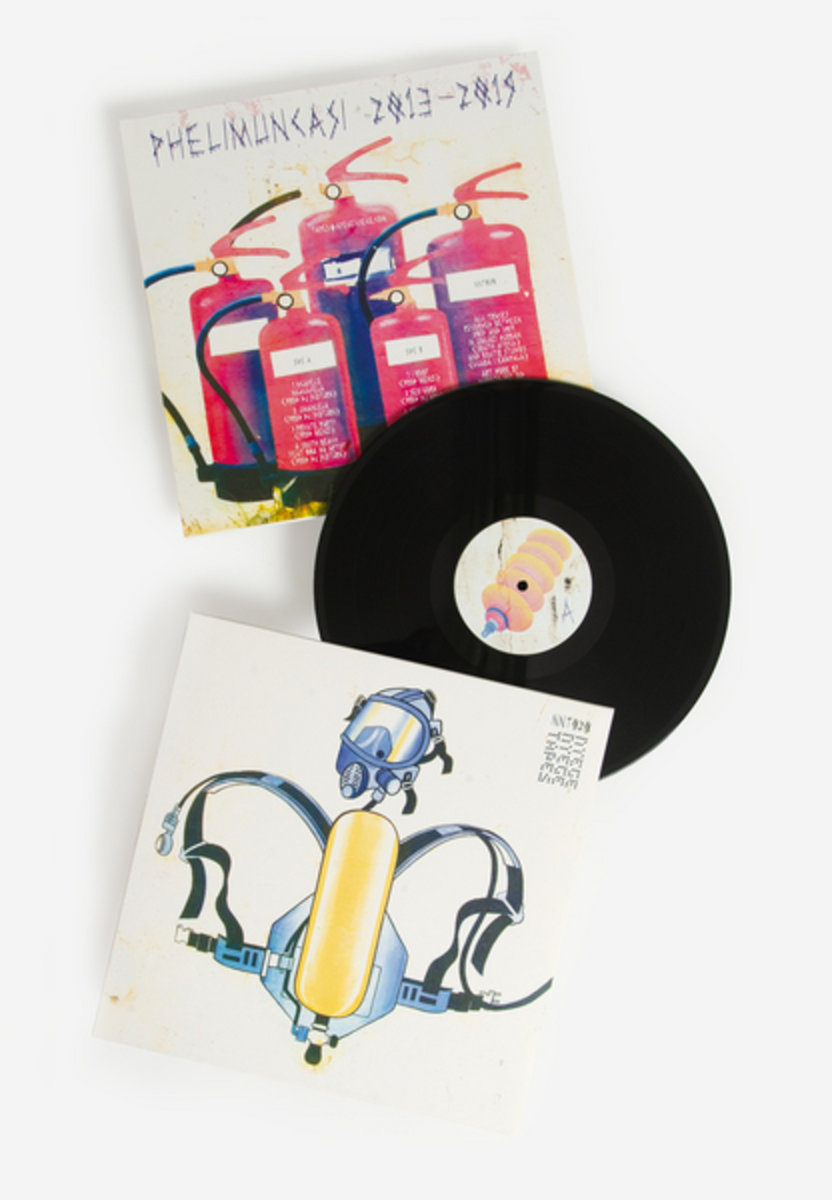 Phelimuncasi are comprised of vocalist twins Makan Nana and Khera and Malathon. They formed in 2012 in the Mlaszi township of Durban South Africa, using Gqom as a vehicle for theatrical storytelling and social commentary. From early on they collaborated with genre defining Gqom producers DJ MP3 and DJ Scoturn to develop their signature style. Highly influential in the local scene their pioneering, vivid conversation-style vocals over dark brooding beats would later be emulated by many other acts.

In their own words, “We wanted to make people dance of course, but we also wanted to make music that enchanted or poisoned our audience. We wanted people who hear our music to stop what they were doing.”