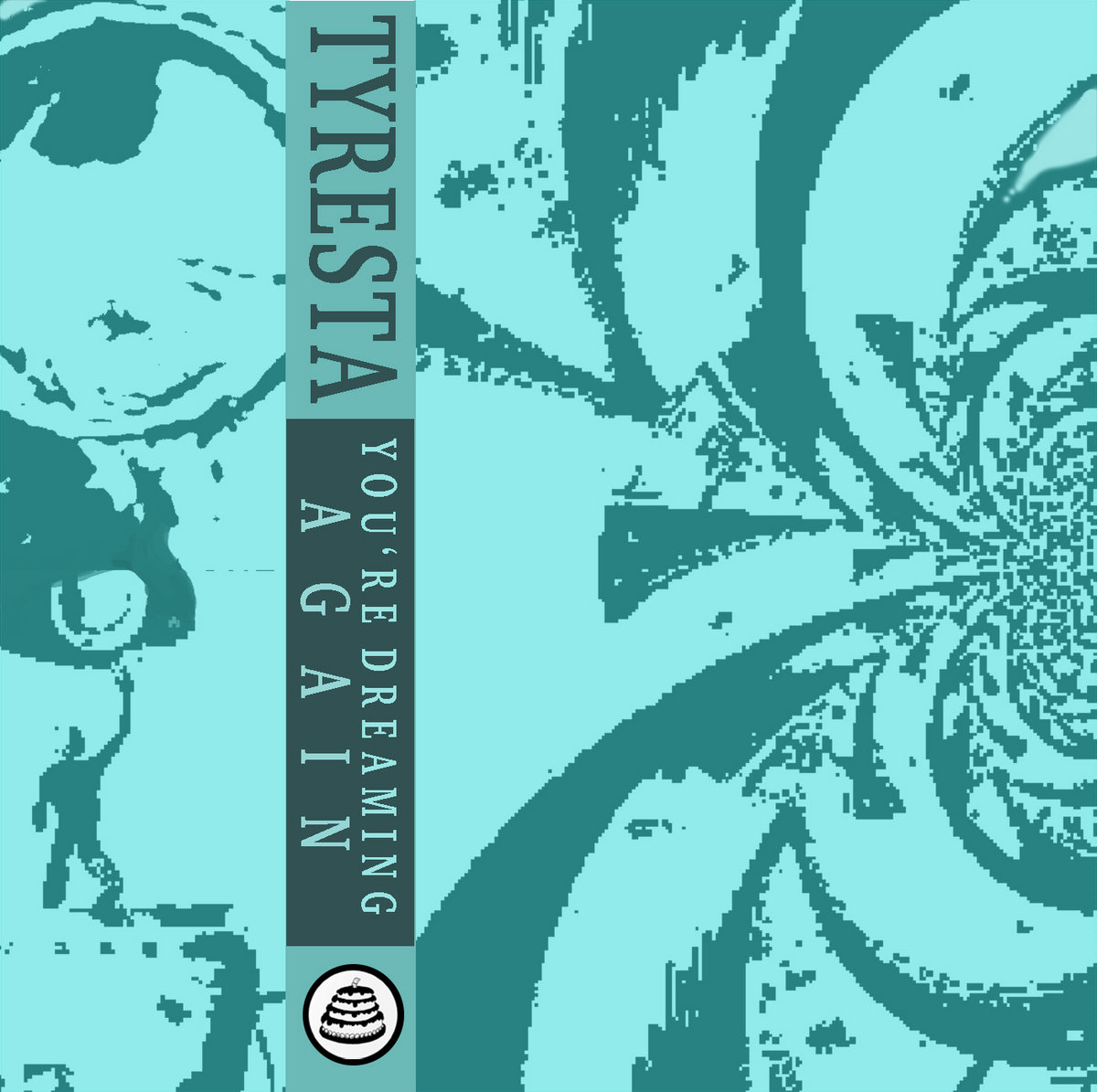 For years now, Nick Turner has been releasing (quite prolifically) ambient modular synth music as Tyresta. Though his compositional style is easily recognizable, each album couldn’t be more different than the last. With “You’re Dreaming Again”, Turner presents us with five minimal yet expansive tracks that fill the stereo field with some of the most organic sounds he has ever been able to muster with knobs and patch cables.

While the album begins with unintelligible, re-pitched croons that fade in and out of layers of uneasy ambience, we are eventually lead through sonic spaces of varying size and depth – each track existing as a sort of separate room or compartment in Turner’s subconscious. The music is intensely personal yet universal in such a way that anyone can surely tune into its many frequencies and understand the feelings he has worked so hard to capture and describe.

Recorded at home by Nick Turner in early 2020 utilizing a Eurorack modular synthesizer.