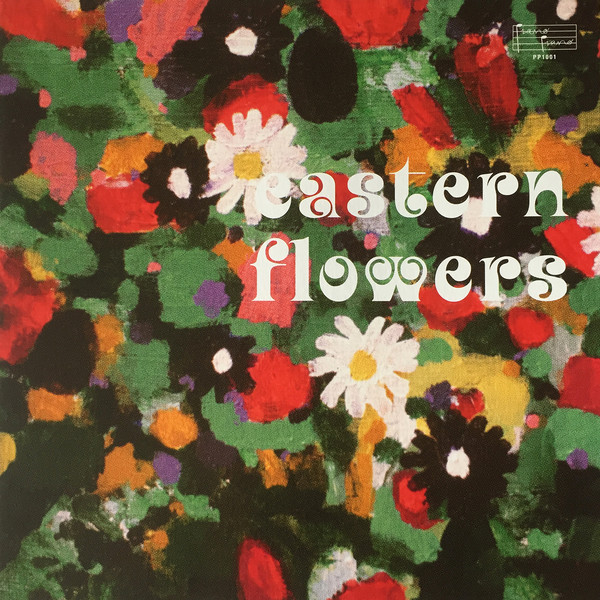 This is the first stop on Sven Wunder’s musical journey, around the easternmost part of the Mediterranean Sea, past the Levantine Sea, where he paints colorful, musical portraits, illustrating the regions flora through sound. The result?

Me personally can’t find anything that has not been heard 100 times before at other places.

But hey, good marketing. right?! For a complete listen you have to dig a little deeper or ask me.

Sven Wunder’s forthcoming release Wabi Sabi is forthcoming and will be announced as a pre-sale alongside Piano Piano Records at some point in the future.