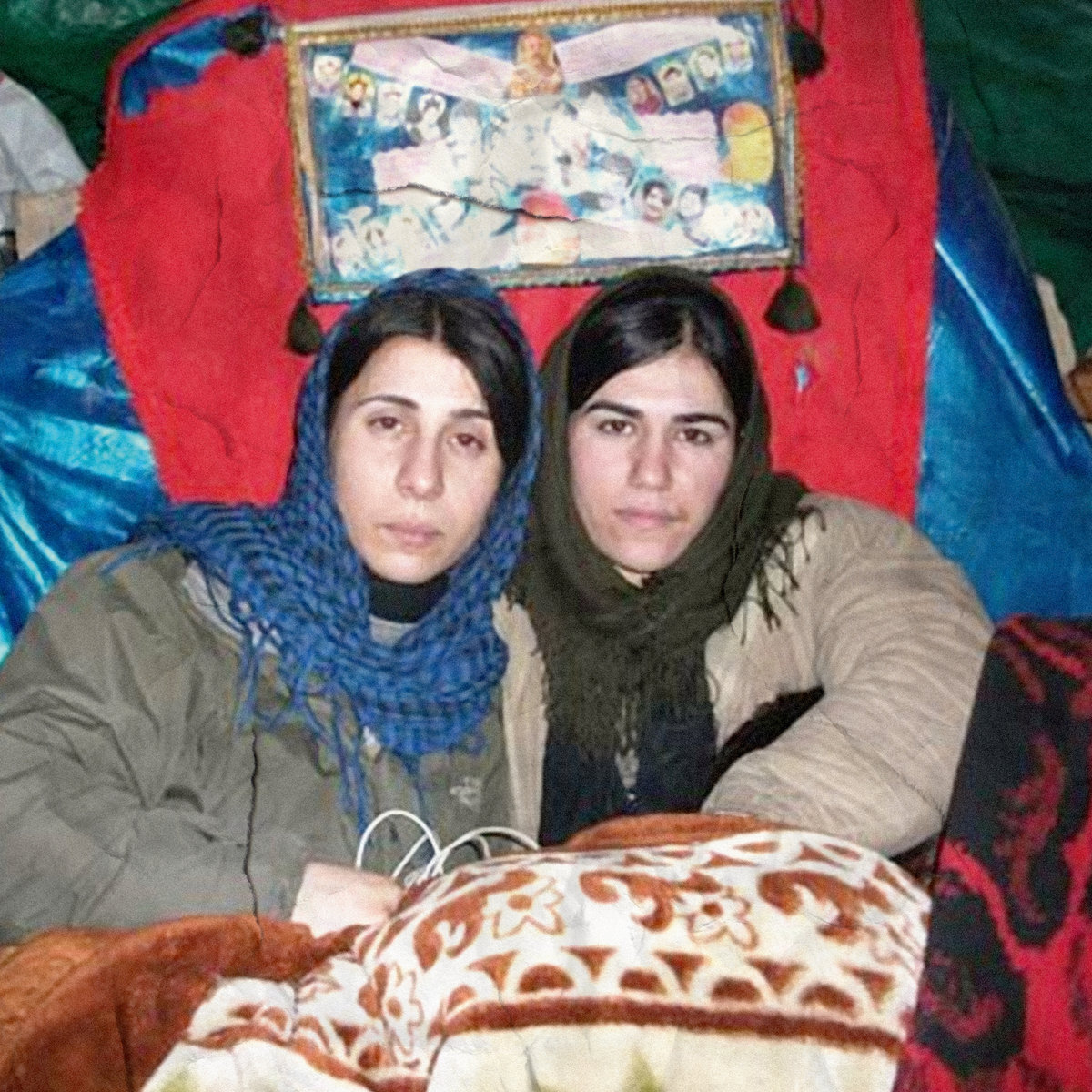 »Efia«, the sophomore album by Rosaceae, picks up where the Hamburg-based sound artist’s 2019 debut on Neoprimitive left off, further exploring the topics that had already informed »Nadia’s Escape«. From its confrontative front cover to the eight tracks on the album, »Efia« is fully dedicated to the motif of resistance, but does not exhaust itself in polemics. Rather, it masterfully translates the complexities of its underlying central themes into a visceral narrative.

»Efia« was originally conceived as a commissioned work for the 2019 edition of Hamburg’s Noisexistance festival and departed from a sentence uttered in the British 1980s TV show »Sapphire & Steel« which inspired cultural theorist Mark Fisher in his analysis of what he had coined »hauntology,« a term originally coined by the Algerian-French philosopher Jacques Derrida in the early 1990s: »There is no time here, not anymore.«